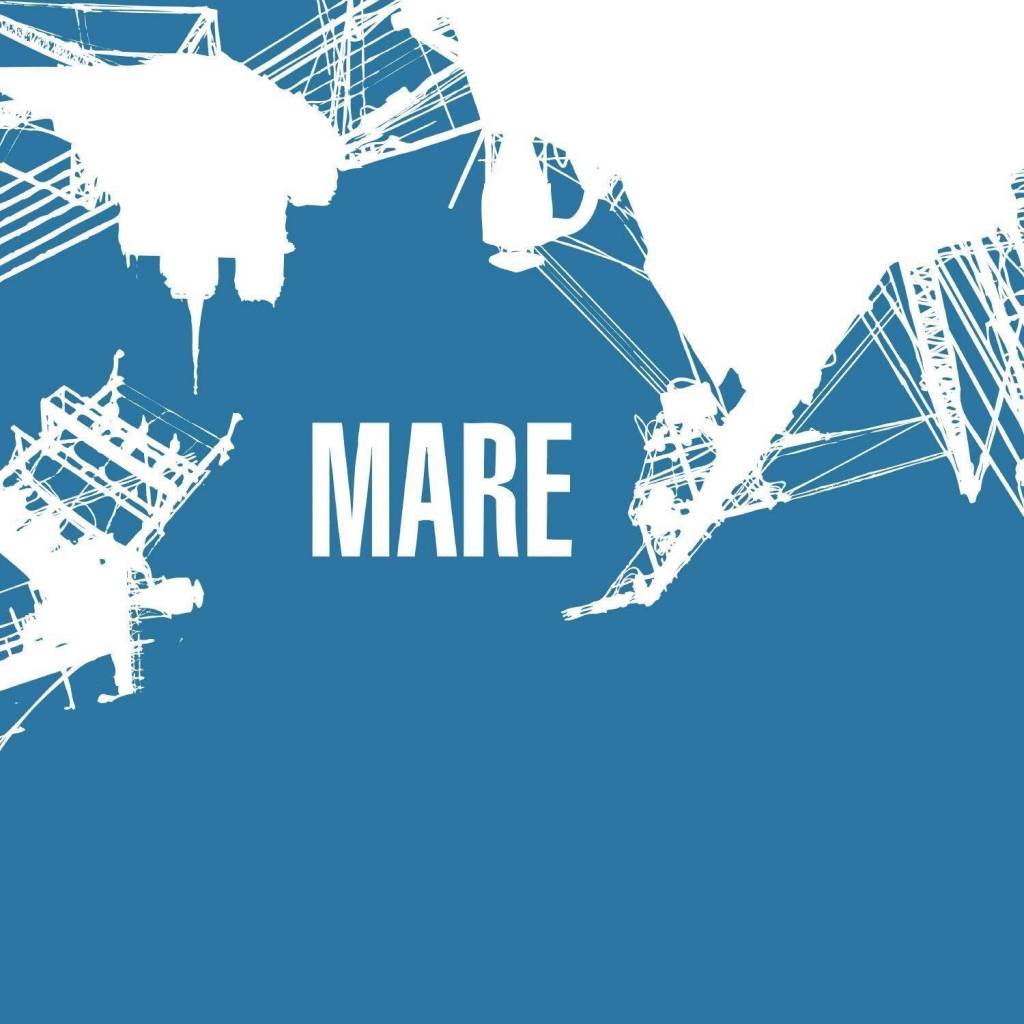 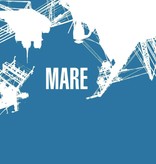 Mare remains one of the enigmatic entries in the Hydra Head roster of artists, as this eponymous EP represents the band's one and only recording. This Canadian trio consisted of vocalist / guitarist Tyler Semrick-Palmateer, Rob Shortil on bass, and drummer Caleb Collins. The band had a short run from 2004 to 2007, emerging out of Toronto's death / tech-metal community with Semrick-Palmateer had cut his teeth on vocals in The End.

On the five songs of Mare, the band assembled a menacing composite of styles and forms -- sludge-metal, math-rock, classic prog idioms, and the diaphonic harmonies from Bulgarian chorals. Film and musical theatre also work into chimera of influences with the band mentioning that both 2001: A Space Odyssey and Jesus Christ Superstar had been in heavy rotation during the writing and production of the album. Sonically, Mare concentrates on monolith of trudging rhythms and densely packed riffs squeezed through numerous time signature changes and sudden shifts in velocity.

Semrick-Palmateer's vocals are a unique feature to Mare's aesthetic, throat-scraping with bellowing howls and harrowing screams before gliding into the form of a silver-tongued crooner such Jeff Buckley or even Chet Baker. "They Sent You" and "Tropics" situates the beatific facet of the vocals in concert with gilded arrangement for French horn before the trio locks into a formidable post-hardcore groove of dissonance and crushed chord progressions.