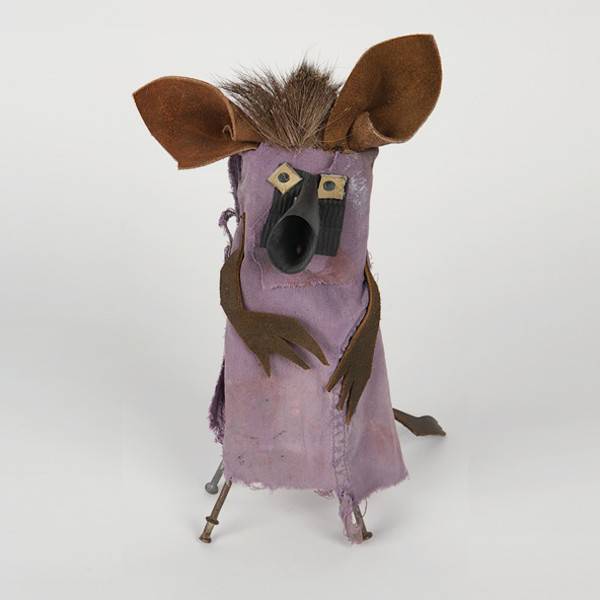 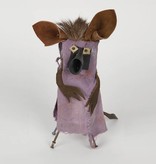 Life Fantastic is the much anticipated follow up album to Rabbit Habits (2008), an album which inspired Paste magazine to proclaim of the band - “They are what rock ’n’ roll is meant to be and, frankly, what most rock bands have forgotten altogether: these songs are fun.” Working for the first time with producer Mike Mogis (Bright Eyes), Man Man have brought along the fierce energy of their renowned live shows while finding a new melodic voice on songs like “Oh, La Brea” with its Harry Nilsson music hall touches, or “Life Fantastic” loping along to a classic David Bowie piano vamp. Expanding their palette while keeping the found instruments (typewriter bell, anyone?), Man Man continue to evolve into an entirely new form of propulsive pop music.