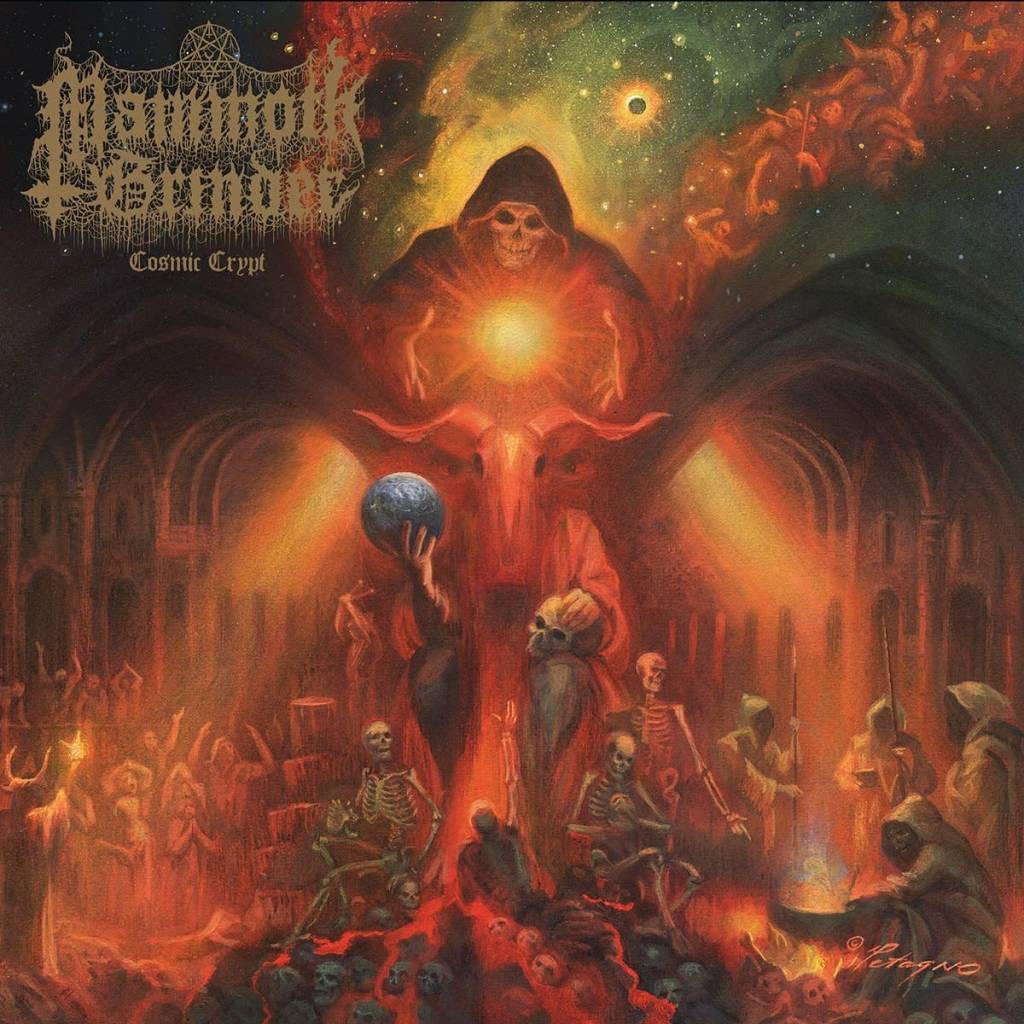 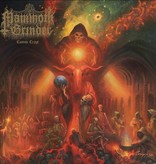 Formed in 2006 in Austin, TX, and consisting of current and former members of Power Trip, Iron Reagan, and Darkest Hour, MAMMOTH​ ​GRINDER​ play a primitive brand of punk-inflected death metal. The band has released three blistering full-lengths and numerous splits and EPs since forming over a decade ago. After a brief hiatus in 2014, MAMMOTH​ ​GRINDER​ have returned and signed to Relapse Records to wreak havoc once again on the underground.