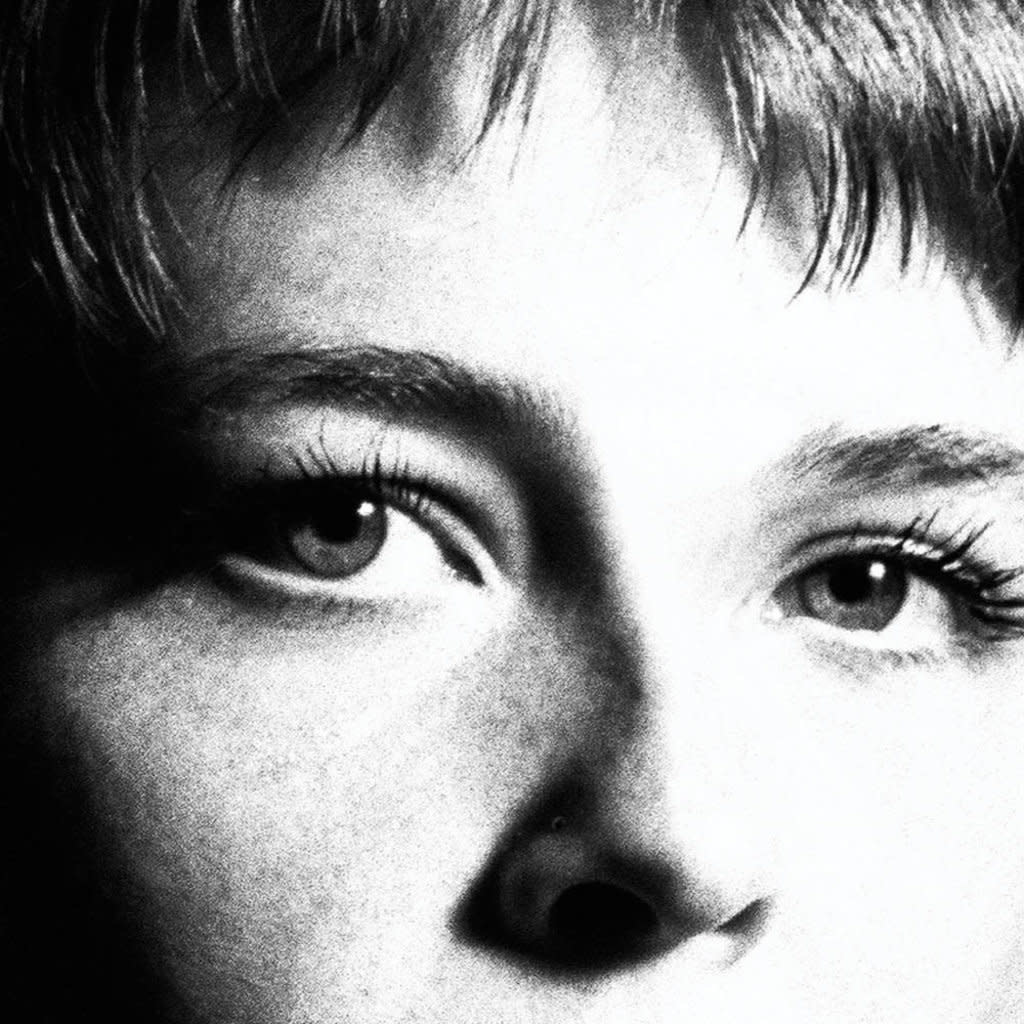 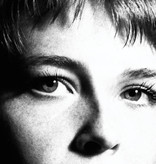 Co-produced by Kid Harpoon (Florence + the Machine, Harry Styles) and Rogers, Surrender is the follow-up to Heard It in a Past Life,Rogers’ massively beloved 2019 debut album, which entered Billboard’s Top Album Sales chart at No. 1 and debuted at No. 2 on the Billboard 200.

Praised by the likes of NPR, The New York Times, Rolling Stone, Pitchfork, TIME Magazine, and many others, Heard It in a Past Life landed Rogers a nomination for Best New Artist and went on to amass over one billion combined global streams.