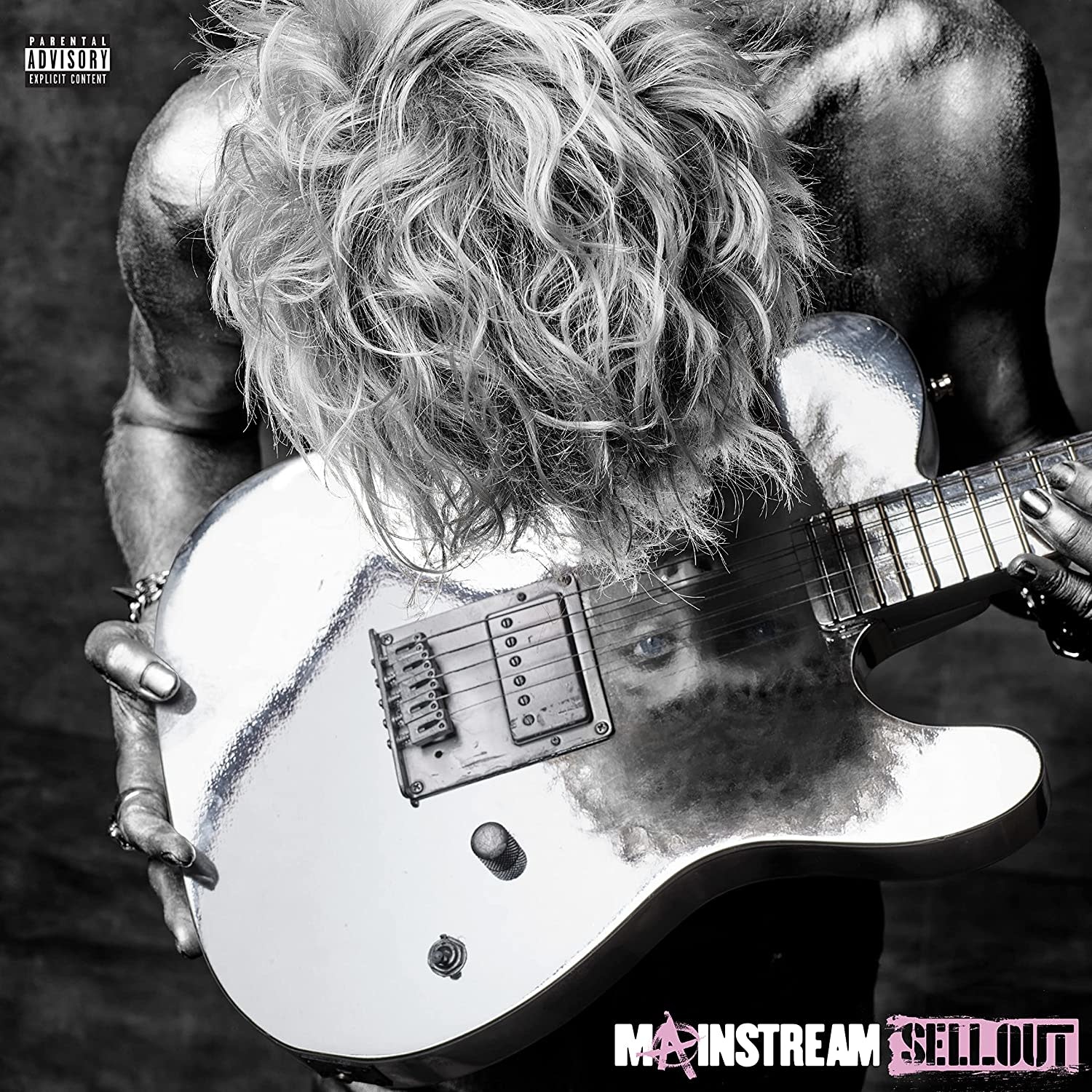 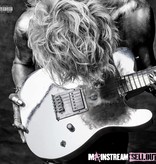 Pop-punk rocker Machine Gun Kelly has returned to No. 1 on the Billboard chart with his latest album mainstream sellout. Produced with Travis Barker of Blink-182, and featuring guest appearances by Lil Wayne, Willow and the British band Bring Me the Horizon — plus an audio snippet from Pete Davidson, who has played Machine Gun Kelly on Saturday Night Live.

It is Machine Gun Kelly's second No. 1 album, following Tickets to My Downfall nearly two years ago, and is the first rock album to top the Billboard 200 chart since AC/DC's Power Up in November 2020.

Known professionally as Machine Gun Kelly (real name Colson Baker), he won "Favorite Rock Artist" at the 2021 American Music Awards. If 2020's Tickets to My Downfall was a love letter to his mall-punk predecessors, mainstream sellout is a bitter kiss-off, writes Pitchfork, too busy defending himself against the genre's gatekeepers to bother with the hooks and heartbreak that made his previous effort so surprisingly slick.