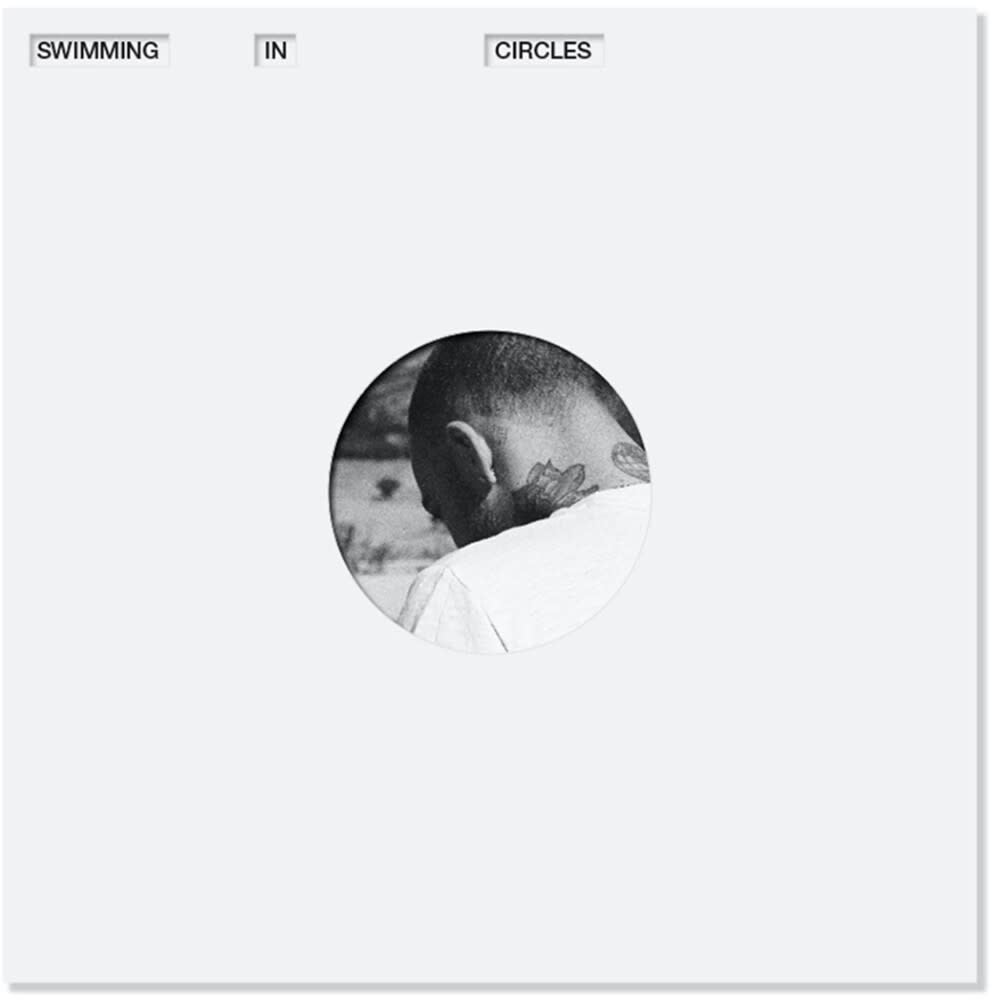 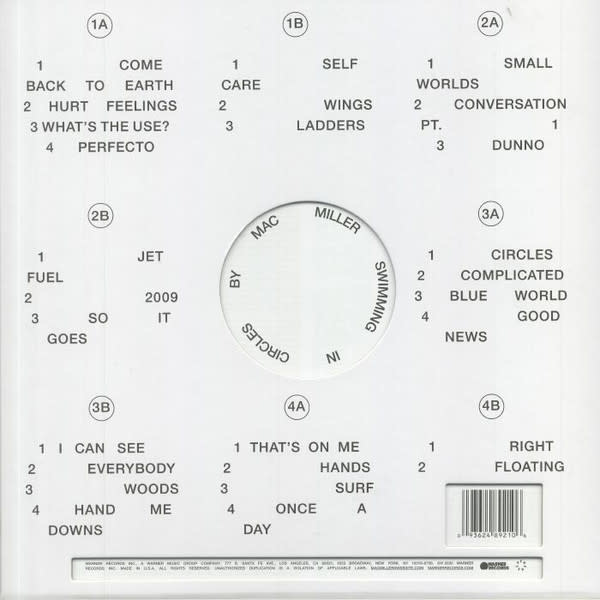 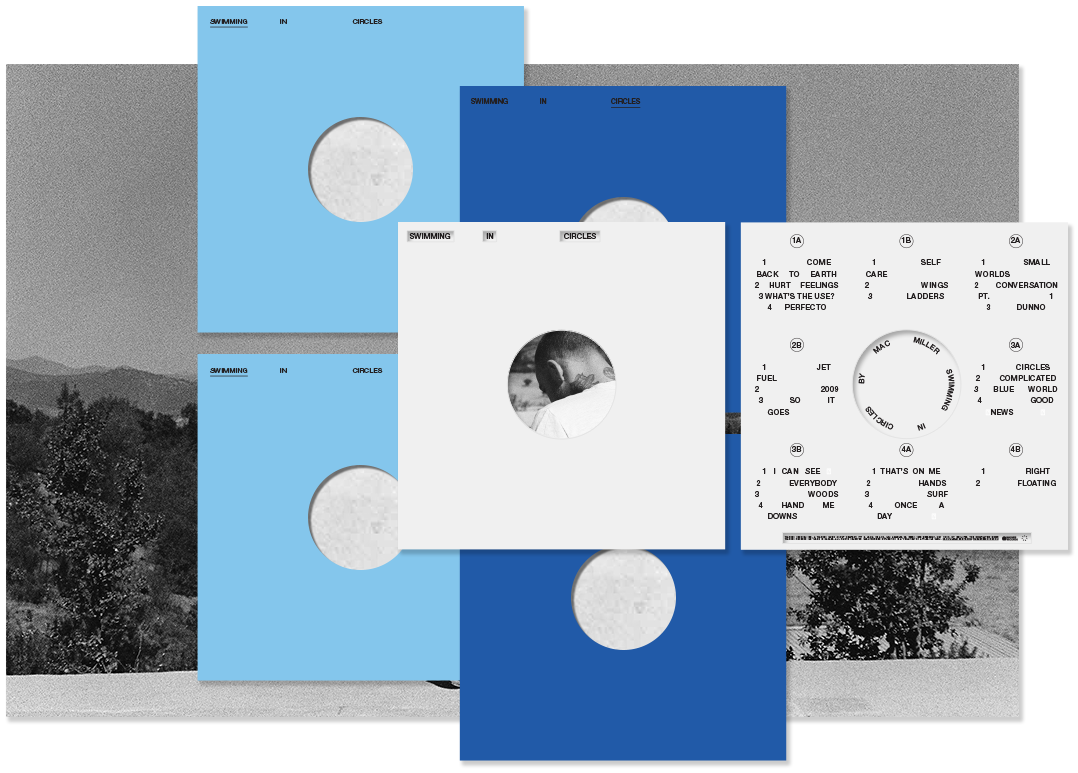 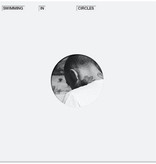 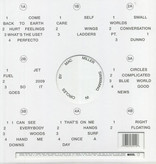 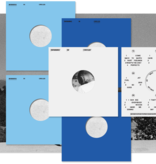 Mac Miller's family announces a double-disc vinyl box set of his albums Swimming and Circles. Swimming In Circles collects Miller's two final studio albums, which were conceived by the late artist as companion albums, into one deluxe presentation. Now, fans will be able to listen to both releases on vinyl side by side for the first time, experiencing the full narrative arc expressed across the two albums.

Circles was released in January 2020 and was the most pre-added album in Apple Music history upon its release. It also debuted at #3 on the Billboard 200 Chart, marking Miller's sixth consecutive Top 5 debut on the chart. The album was completed with the assistance of producer Jon Brion, with whom Miller worked on Swimming and had been working together on Circles at the time of his passing.