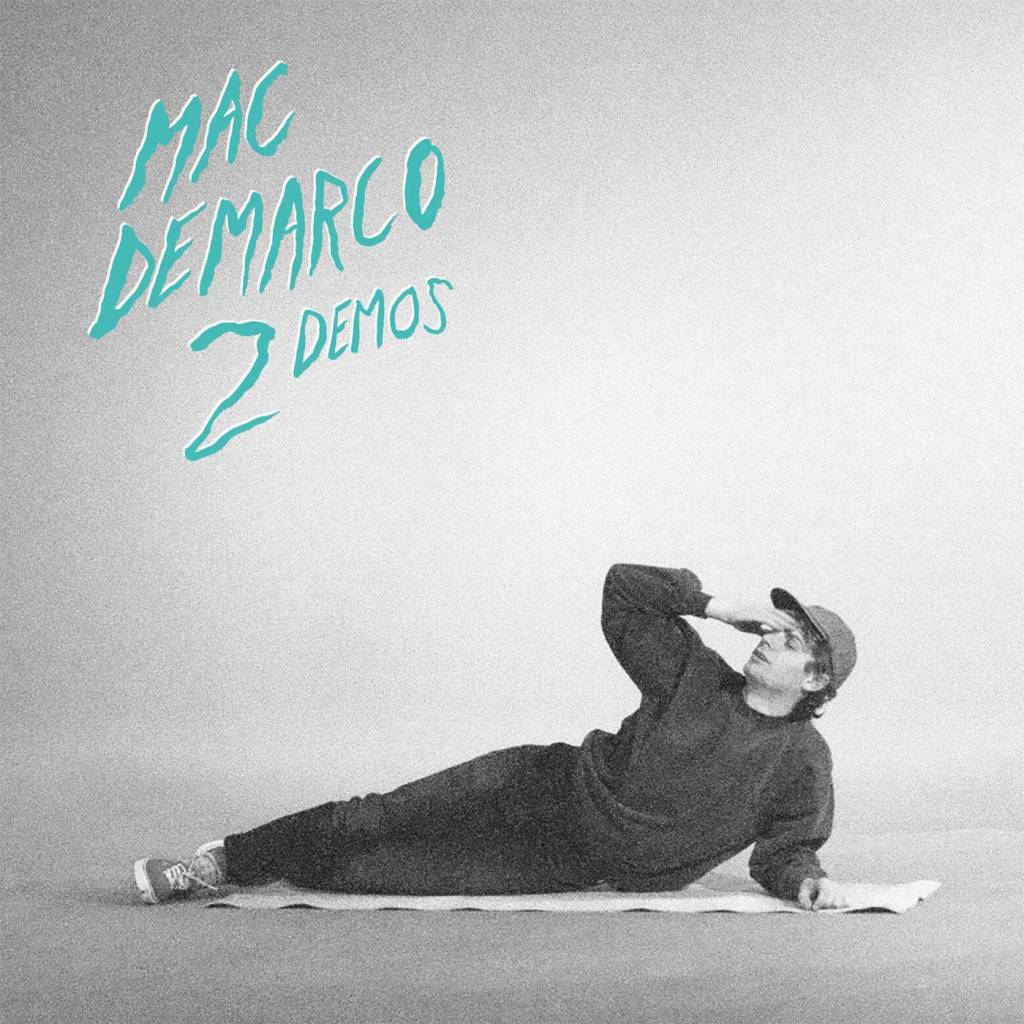 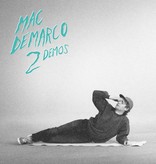 Mac DeMarco's debut full-lenth, 2, released in 2012, cleaned up the songwriter's warped take on soft rock and brought it to a broader audience. Given DeMarco's affinity for keeping things lo-fi "Ò 2 was the first time he'd bothered to record demos "Ò it's revealing to hear these songs in their most embryonic form. The performances here are a little looser and the sound a little hazier than on the actual LP, lending an atmosphere of dreamy vulnerability, especially to ballads like "Annie" and the Lennon-esque "Sherrill." 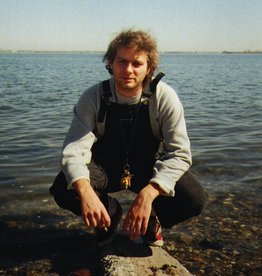 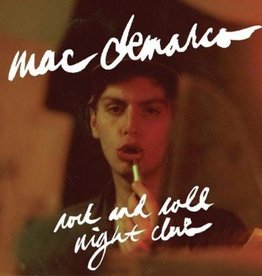