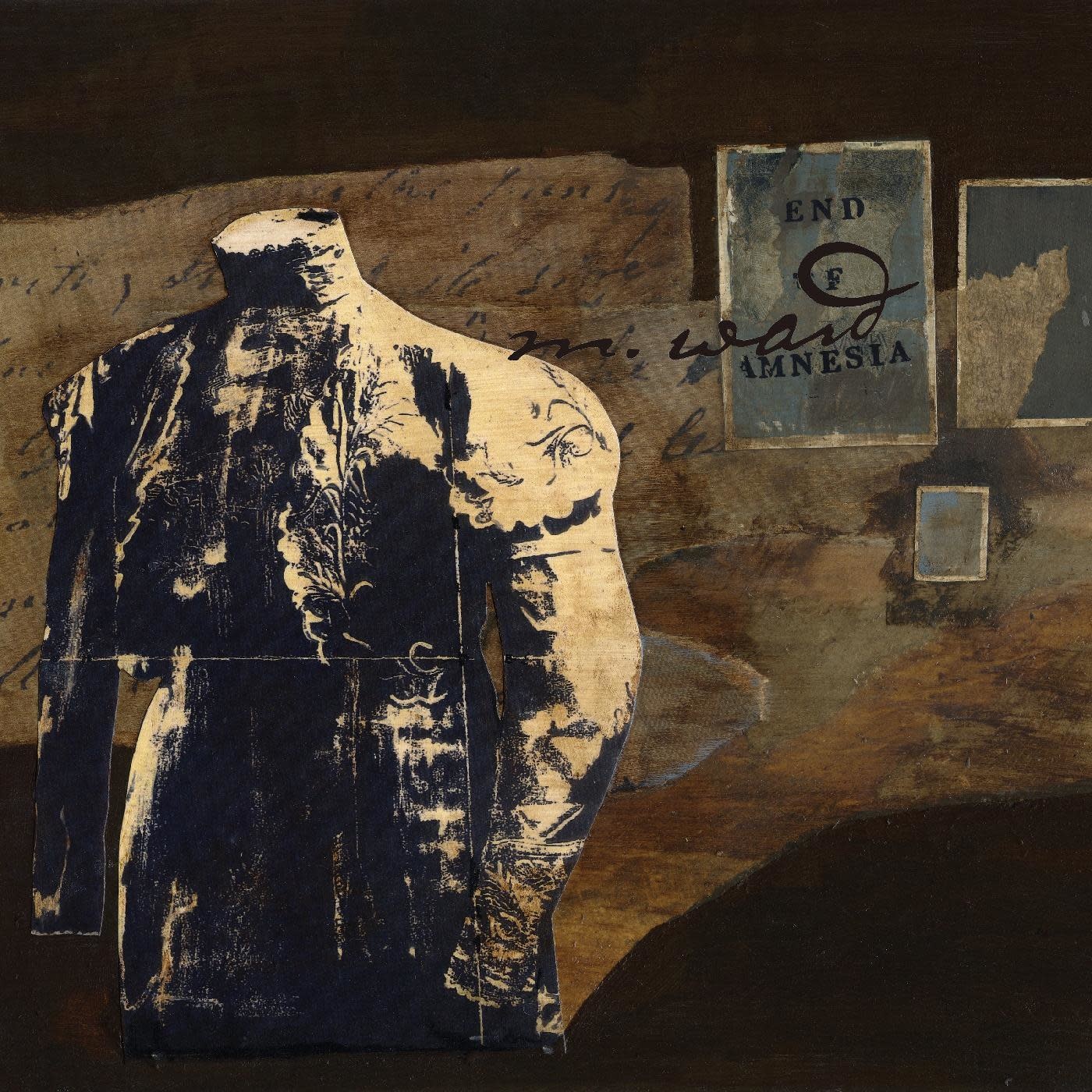 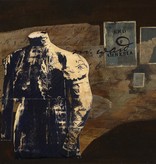 20th anniversary remastered reissue of M. Ward's sophomore album. M. Ward's second solo enterprise verifies the artist as one of those few songwriters who stand between the cracks of time, where he spins a hallucinatory, new universe out of old-world roots.

Indeed, there's a real down-home, unpolished luster to End of Amnesia, both in execution and in songwriting, that gives it a timeless, old-fashioned pallor. And yet there's also something just slightly off in the songs, a strange, disembodied quality that seems to come at least partly from an ulterior place, be it real or imagined. That attribute is precisely what gives the music such a singular, distinctive sound and vision.