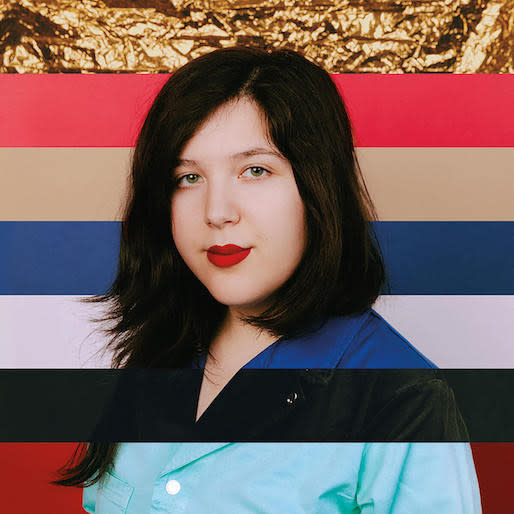 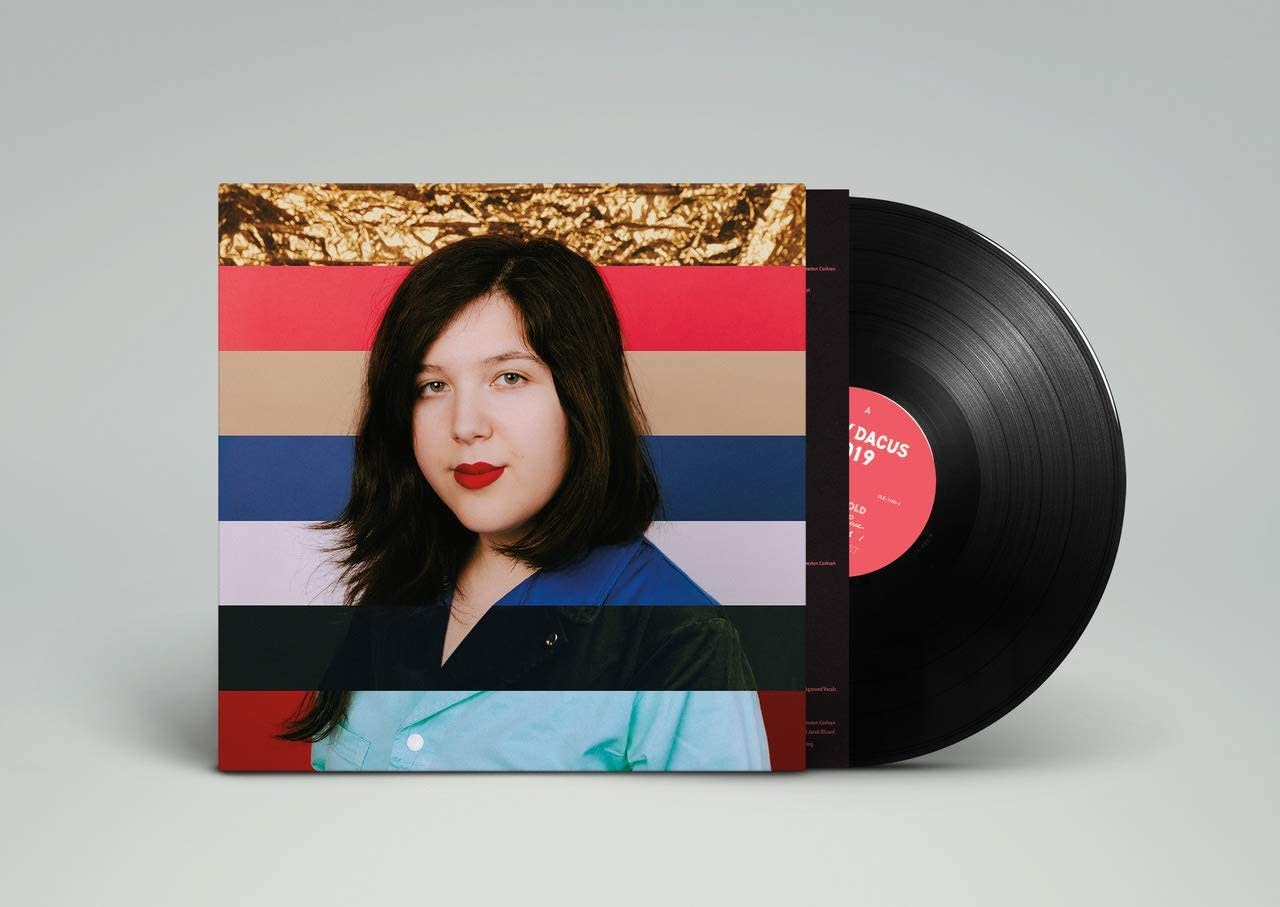 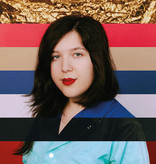 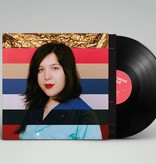 Recorded in here-and-there studio spurts over the last two years, ‘2019 ‘ is made up of originals and cover songs tied to specific holidays, each of which will drop around their respective date: Valentine’s Day, Mother’s Day (and Taurus season!), Independence Day, Springsteen’s Birthday (not an official holiday, though we’re told Chris Christie often took that day off), Halloween, Christmas, and New Year’s.

Dacus uses her gift as a songwriter to help understand and cope with the world around her, including making sense of national holidays, often more geared towards social media boasts and manufactured consumerism than authentic celebration. “What is going on,” she asks herself on these days, retreating from the heightened expectations of holidays to figure out what to make of them and to find her own meaning. “I’ve collected some songs from trying to answer that question,” she says, and “this EP seems like the right place to put them next to each other. These songs are self-contained, not indicative of a new direction, just a willingness to do something different and sometimes even out of character.”

For her rendition of Edith Piaf’s “La Vie En Rose,” Dacus turned the swooning classic into a rumbling rock cut. Singing in both French and English, Dacus’ vocals guide the song as a deft arrangement of pulsing drums and guitars ebbs and flows beneath her. “From the first time I heard it, I thought ‘La Vie En Rose’ was a perfect song,” Dacus said.

To honour Mother’s Day, she released ‘My Mother And I”. The track “focuses on body image and the distinction between the body and the soul,” according to Dacus. “Being adopted has encouraged me to consider what mothers pass on through blood and body, and what they impact in the way of socialization and context,”

“Forever Half Mast” finds Dacus utilizing a different sound to really get her point across. Americana instrumentation such as swirling pedal steel and layers of guitar build up into a rich chorus with glowing vocals. She described the feeling propelling the track: “There is a daily dissonance one endures as an American wherein much of our joy is counterweighted by shame, where much of our pride lives in tandem with injustice and suffering.”