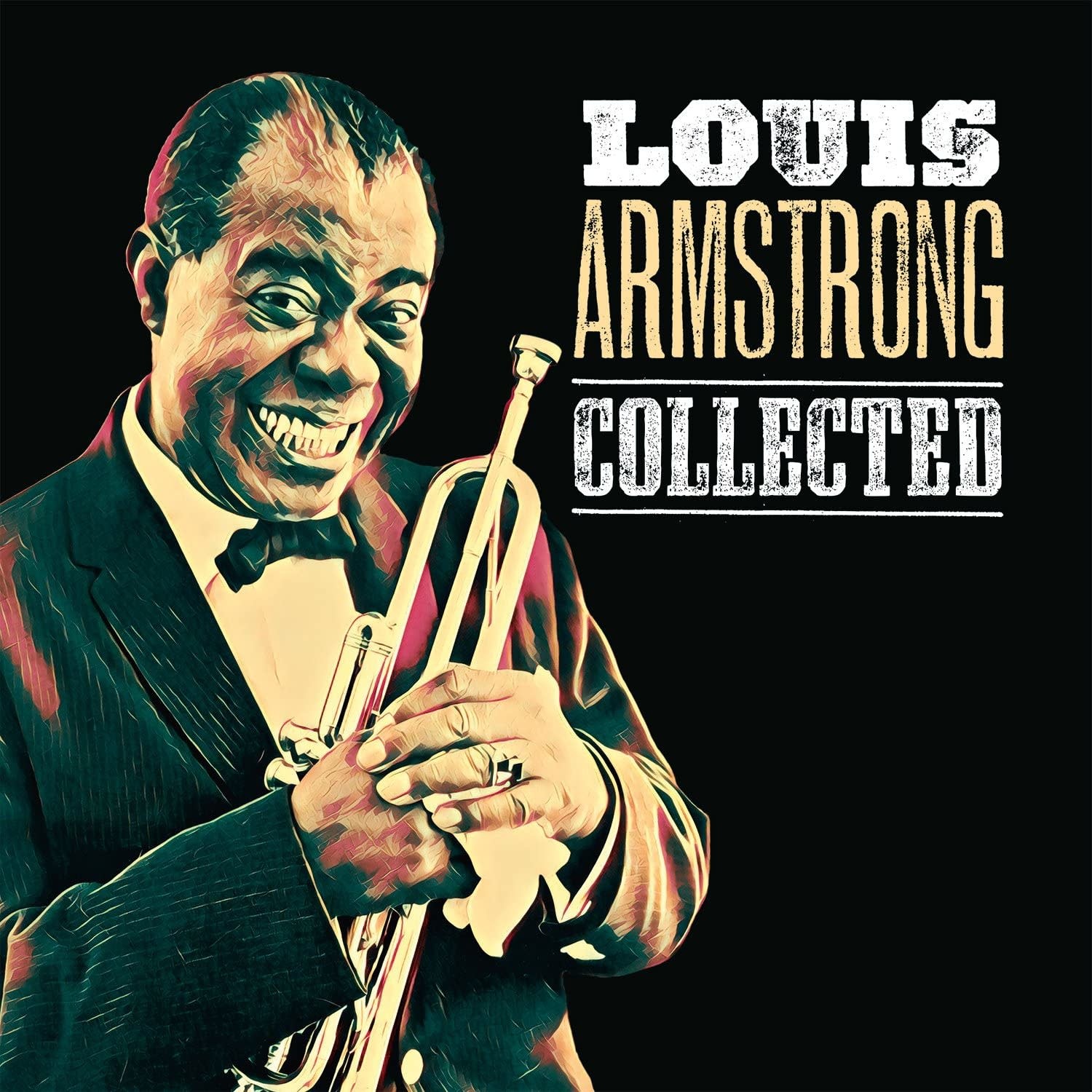 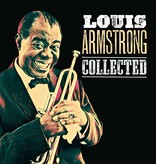 Louis Armstrong was one of the most influential figures in the jazz scene. As a trumpeter, singer, and composer he recorded some of the most famous songs the world would ever hear. This Collected release combines the songs from his early days with his big hits and collaborations with other artists.

Louis Armstrong was born and raised in New Orleans during the first 20 years of the 20th century. From 1920 onwards he became known as an inventive trumpet and corn player. With his recognizable voice and skilled scat singing, he released classics like "West End Blues" and "Ain't Misbehavin'". The Black spiritual "When the Saints Go Marching In" was famously recorded by him in 1938. During the '60s Louis was still a top performer, releasing some of his most famous songs, like "What A Wonderful World" and "Hello, Dolly!". Even after his death in 1971 he remained as popular as before and became known as one of the most influential artists in popular music. His effect on singers who came after him can be found in the performances he recorded with other artists. On the 2LP Collected you'll find collaborations with Ella Fitzgerald, Bing Crosby, and Billie Holliday among others.