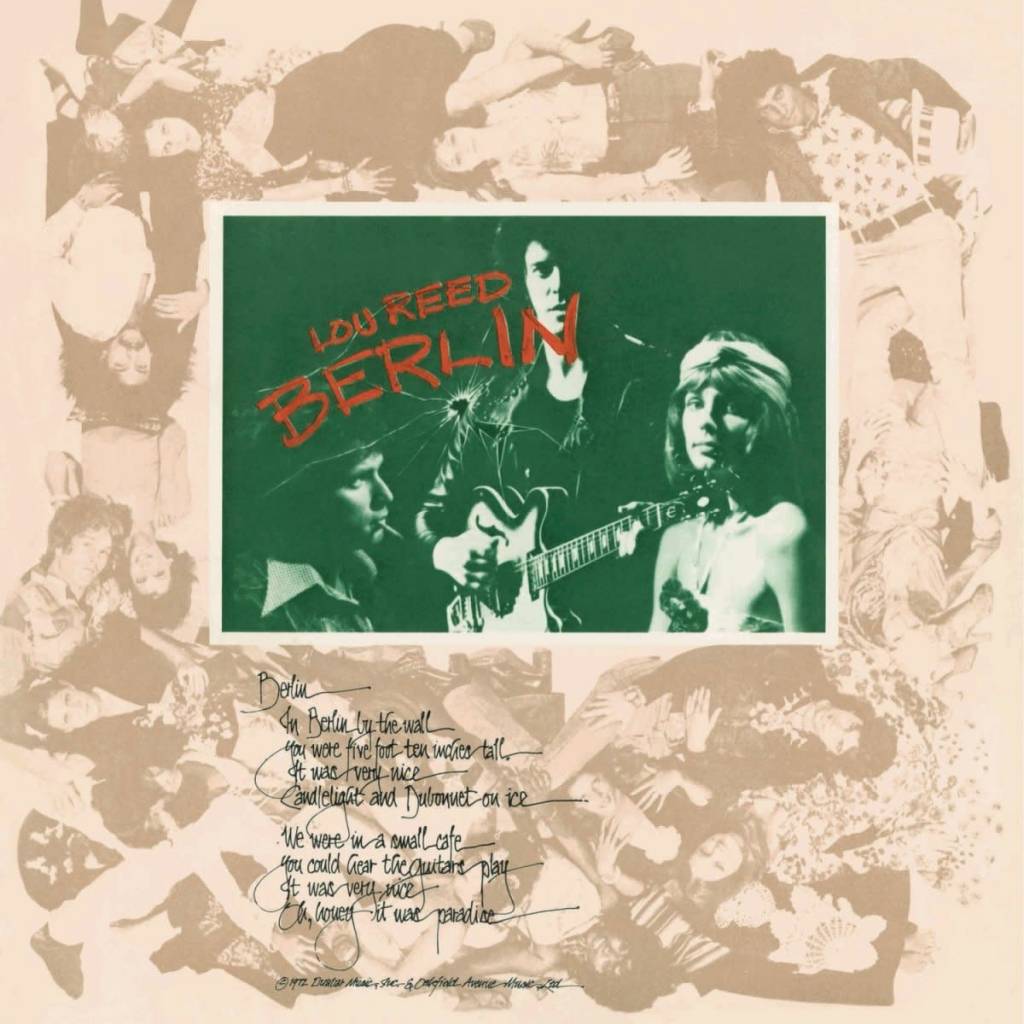 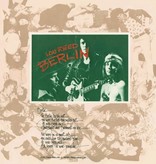 Berlin is the third solo studio album by American musician Lou Reed, released in July 1973 by RCA Records. A concept album, Berlin tells the story of a couple's struggle with drug addiction and abuse. Initially, critical reception was mixed but appraisals of the album have warmed over the years: in 1973 Rolling Stone declared the album "a disaster" but by 2012, the album was ranked No. 344 on Rolling Stone's list of the 500 greatest albums of all time.