Lou Reed And Kris Kristofferson - The Bottom Line Archive Series: In Their Own Words: With Vin Scelsa

Home / Lou Reed And Kris Kristofferson - The Bottom Line Archive Series: In Their Own Words: With Vin Scelsa 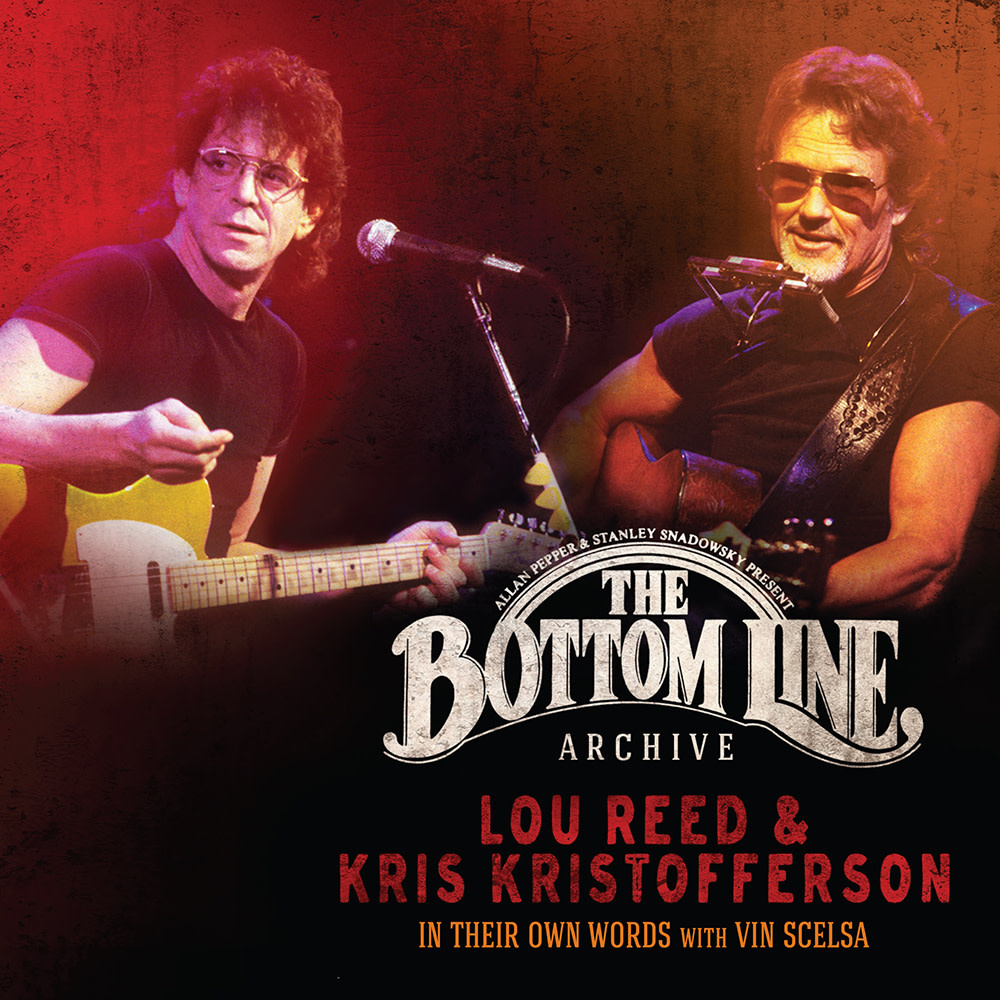 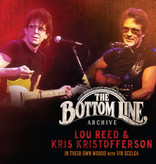 We bring you another historic, once-in-a-lifetime meeting taking place during the winter of ’94 on that venerable Bottom Line stage. Culled from an evening that also included Suzanne Vega and Victoria Williams, there was perhaps no other pairing more perfectly suited to the In Their Own Words platform than this singular meeting of Lou Reed and Kris Kristofferson. As much a course in music history and songwriting as a performance, and years before VH1’s Storytellers series, Allan Pepper and Vin Scelsa’s In Their Own Words series afforded the audience a window into the minds of their favorite songsmiths, in a run that lasted from May of 1990 until March of 2003.

The two songsmiths in question were born and raised in two very different worlds - Lou Reed in the jungles of New York City and Kris Kristofferson in the heart of the Southland. Still, both men demanded total artistic freedom and created raw, brutally honest art that addressed strikingly similar issues of struggles – with loneliness and alienation, addiction and recovery, love and loss, good and evil, vulnerability and hopelessness - painfully aware of contradictions and critical of hypocrisy, painting pictures of characters known or imagined, yet always finding the humanity in our faults and weaknesses during our darkest hours. Through the lens of their music, Lou and Kris view the human condition with a sense of humility and no small amount of humor, which was always close at hand.