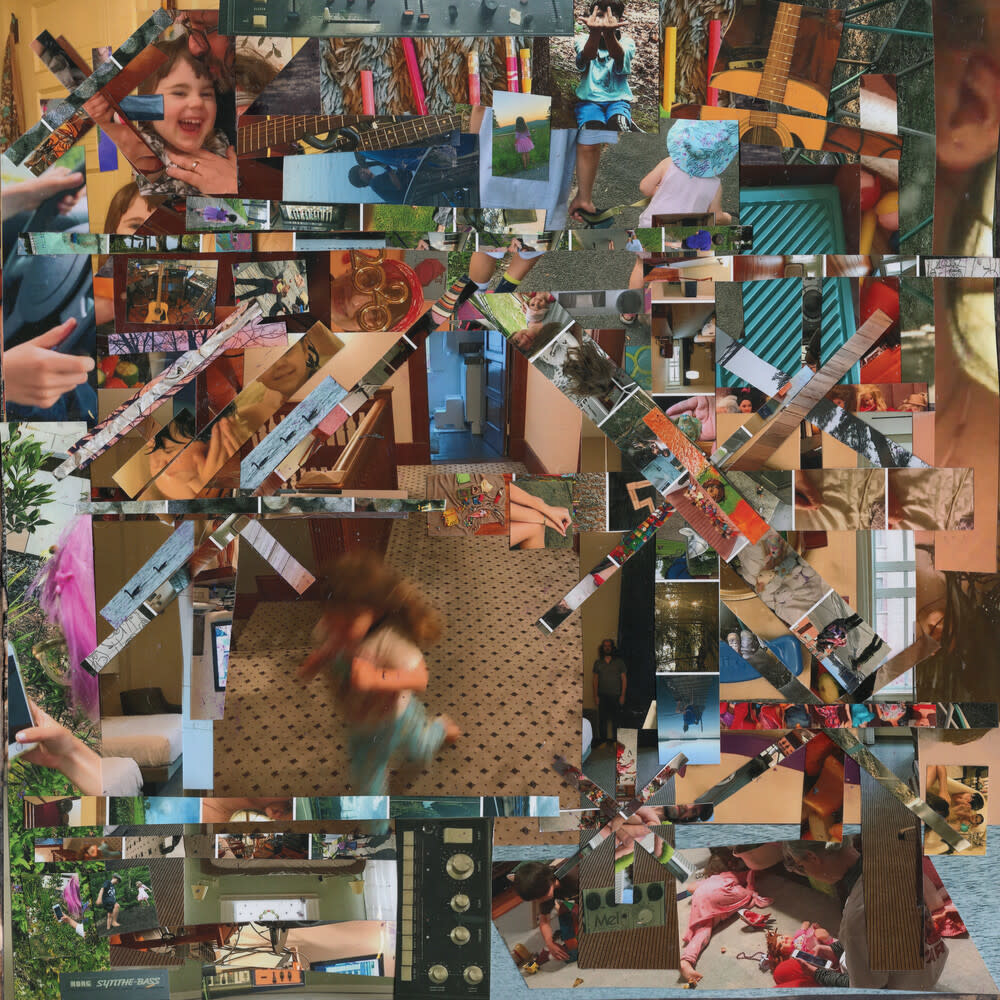 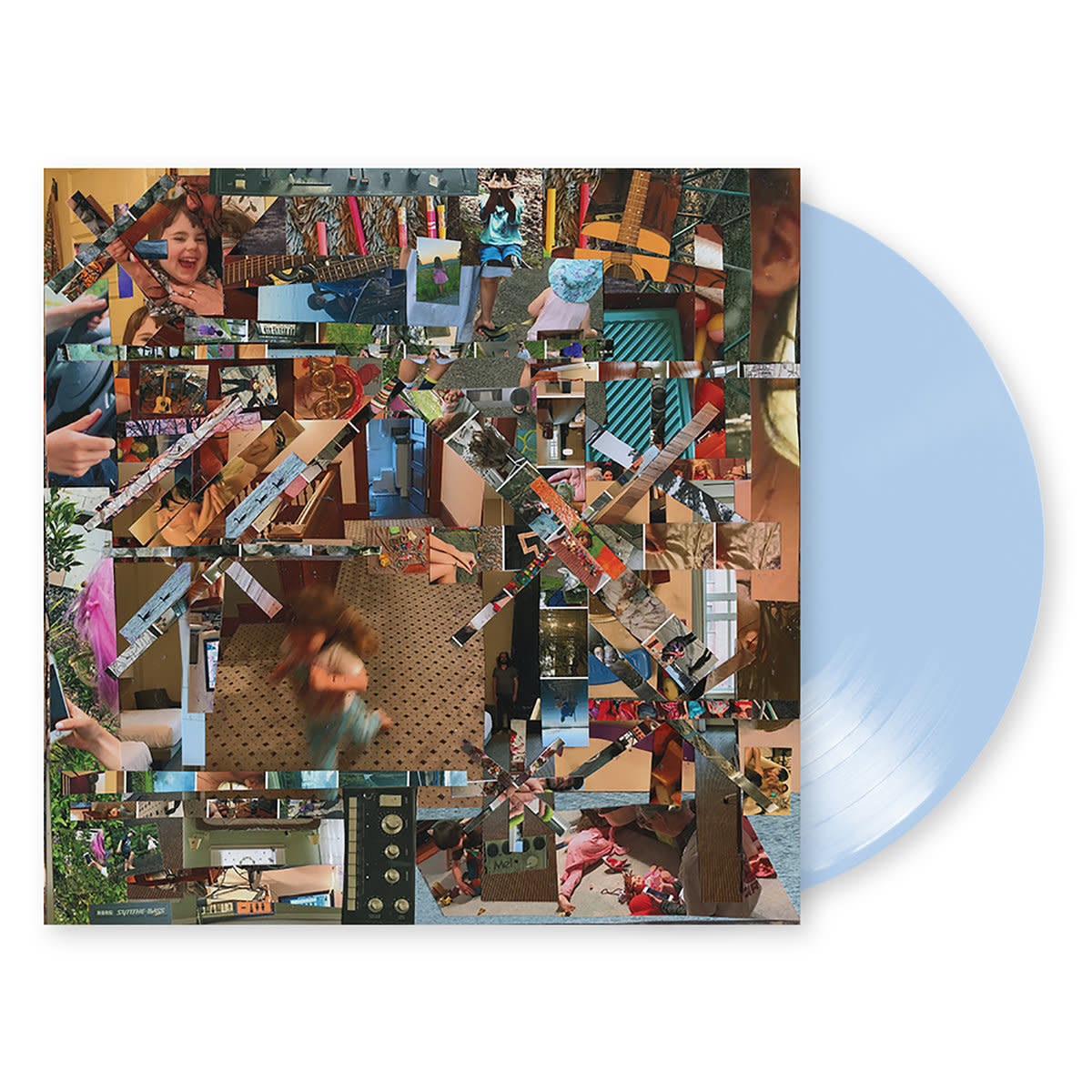 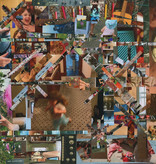 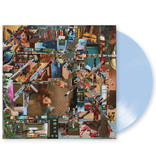 After decades on the road and the never-ending hustle of life as an artist, Lou Barlow has tapped into a new confidence in the chaos. In 2021, the concept of balance feels particularly intimidating. Now more than ever, it’s clear life isn’t just leveling out a pair of responsibilities. Instead, we’re chasing after a flock of different ideals with a butterfly net. On Barlow’s new solo album, Reason to Live, he has come to an understanding of that swirl rather than trying to contain it.

After albums with Sebadoh, Dinosaur Jr., Folk Implosion, and under his own name, listeners may have felt they knew the construction of a Barlow song, even that they knew Barlow himself. “People have this vision of me as this heartbroken, depressed guy, but this record feels so true to who I am, to this rich life I now have full of people I love,” he says. “The songs culminated over the last five years to show that music has returned to its central comforting role in my life. Now I’m home.”