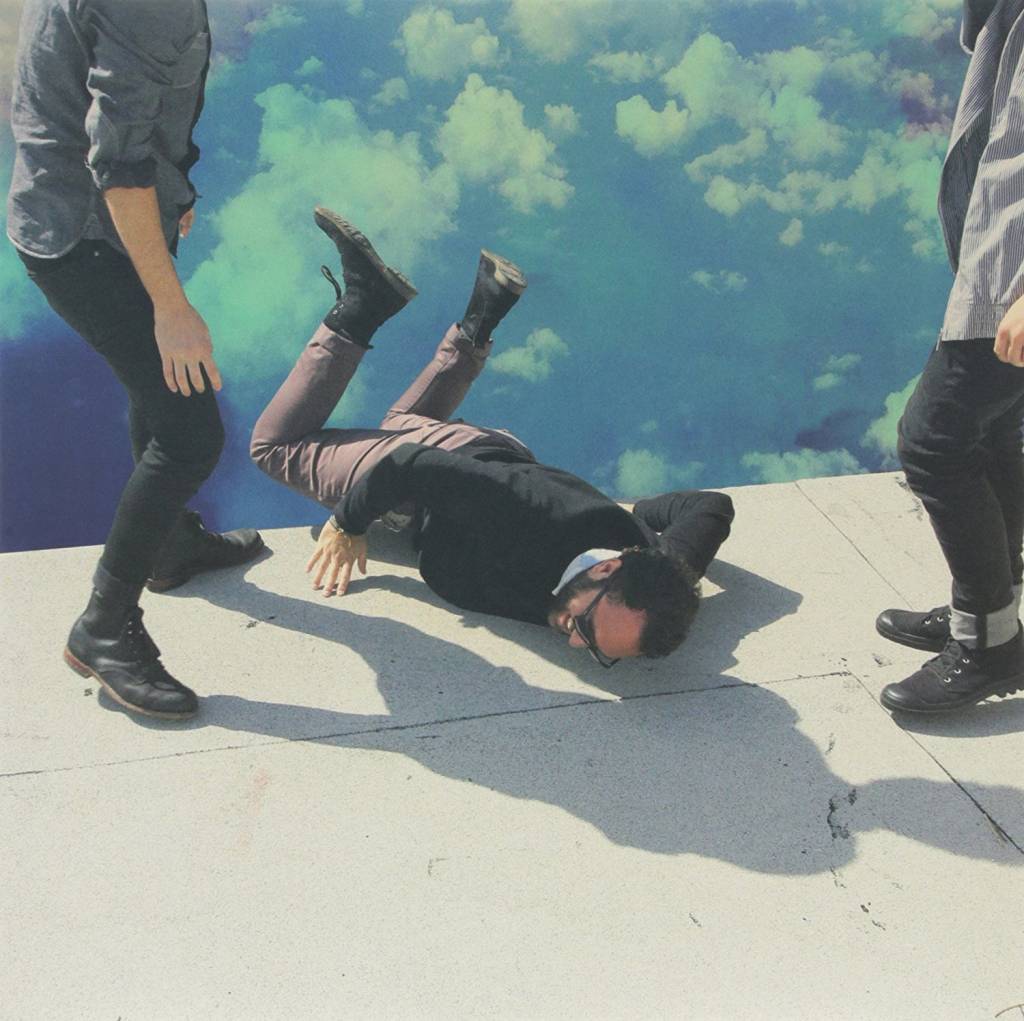 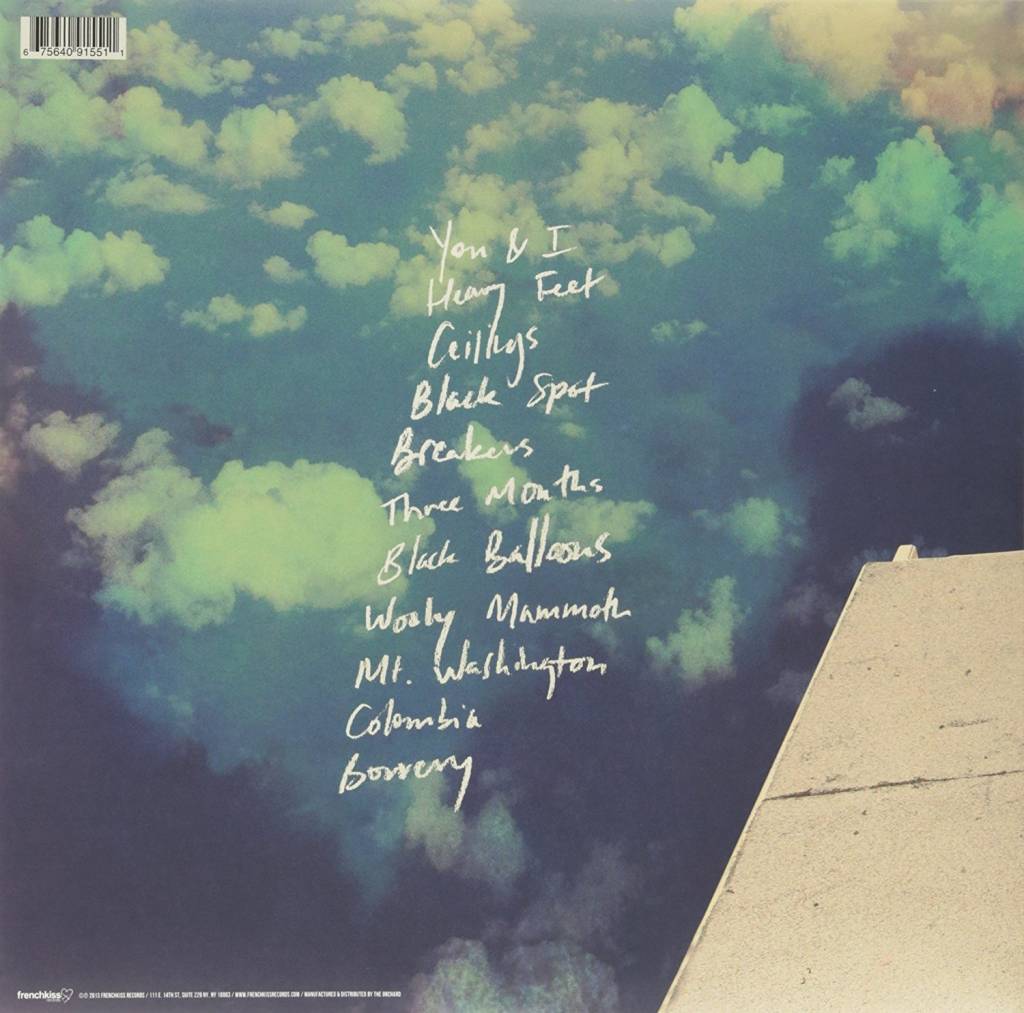 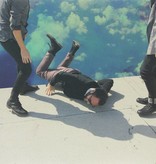 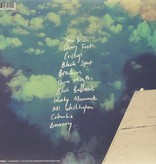 2013 sophomore album from the Silver Lake-based Indie outfit. Much has happened between the band's critically-acclaimed debut album Gorilla Manor and Hummingbird. The band says Hummingbird was created from the emotional framework of being stretched between two opposite poles. In the two years following Gorilla Manor's release, the band saw the highest highs and the lowest lows they had ever experienced together. While many of their wildest musical ambitions were coming to fruition, personal relationships faltered or fell apart, and a close family member suddenly passed away.