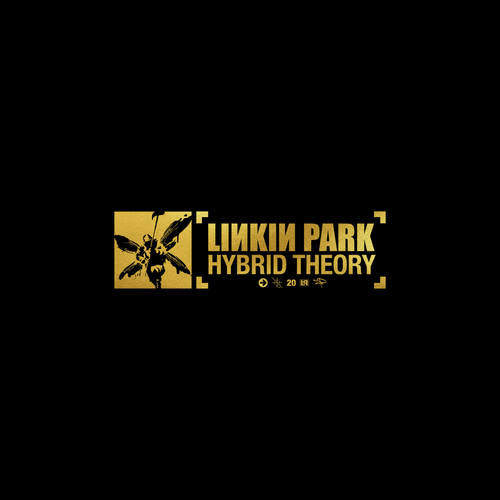 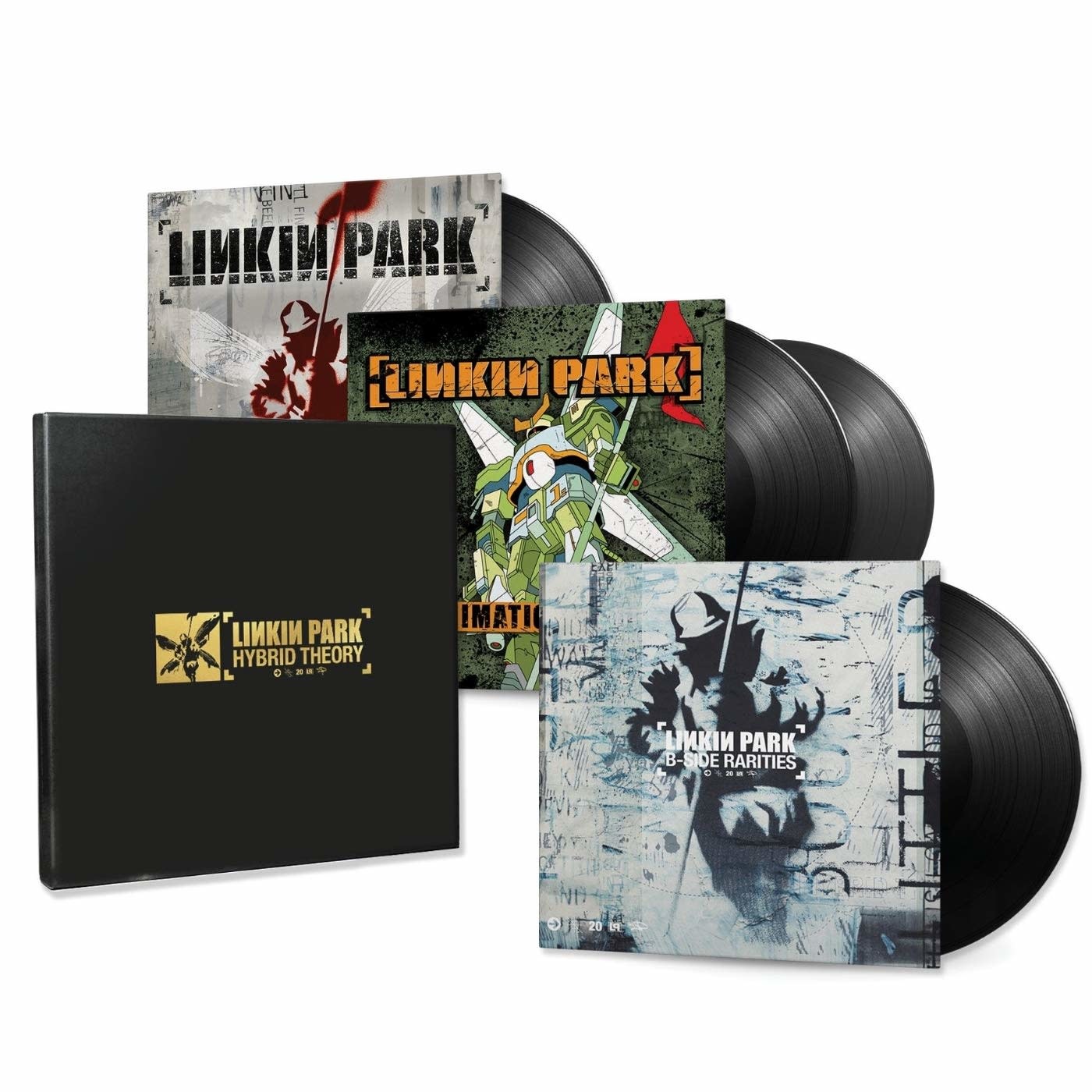 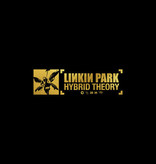 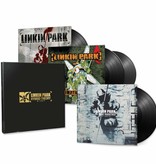 Released in October 2000, Linkin Park's groundbreaking debut album - Hybrid Theory - is a melting pot of heavy alternative rock, hip-hop and electronic flourishes that inspired a new genre of music and a generation of dedicated fans, who continue to be loyal followers of the band. Additionally, the band's sound influenced many young bands who related to the intense and emotional musical style. Hybrid Theory was the best-selling album of 2001 in the US and has since exceeded 11 million album sales in the US, qualifying for the rare Billboard "Diamond" award. Hybrid Theory's success was supported by intensive touring, and three successful singles: "One Step Closer," "Crawling," and "In The End. " The band won their first Grammy Award for "Crawling" as Best Rock Performance.