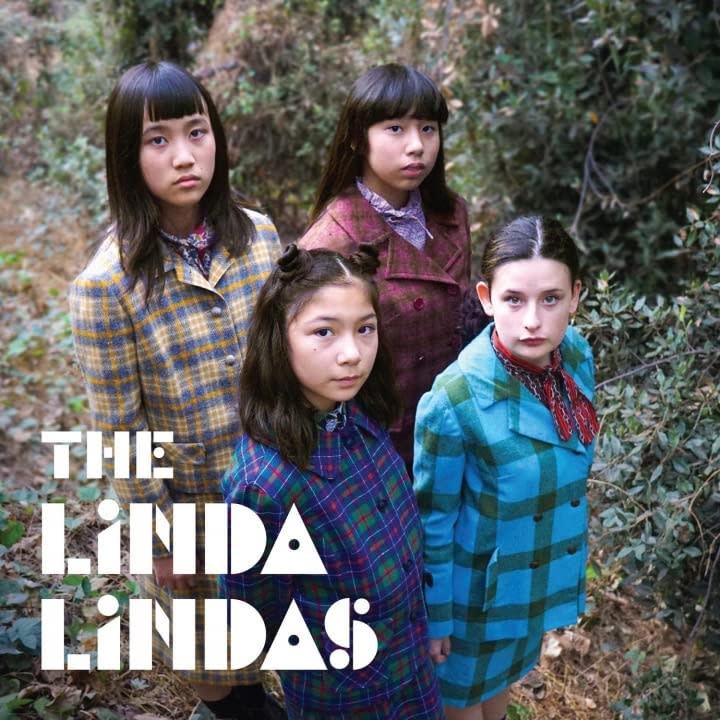 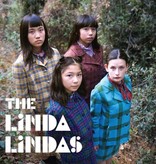 In The Red is proud to announce the 12-inch vinyl release of six songs from The Linda Lindas’ early recording sessions. The group released the tracks digitally a year ago and have since become instant sensations when their song “Racist, Sexist Boy” went viral—now everyone knows how awesome they are.

“I first had my mind blown by The Linda Lindas at a Save The Music in Chinatown Event. The series of concerts was meant to raise funds for the music program at Castelar Elementary School in Chinatown. At that point, the girls played covers of popular punk songs and traded instruments. They played with skill, joy and zero pretense. The children in the audience danced and chased each other around to the music. As I recall, the old timers in the audience included OG members of the Adolescents, the Dils, the Zeros, the Alley Cats, Nervous Gender, and of course the Bags. We were all smiling from ear to ear during the entire set, recognizing that punk spirit of fearlessness and an eagerness to take on the world.” —Alice Bag