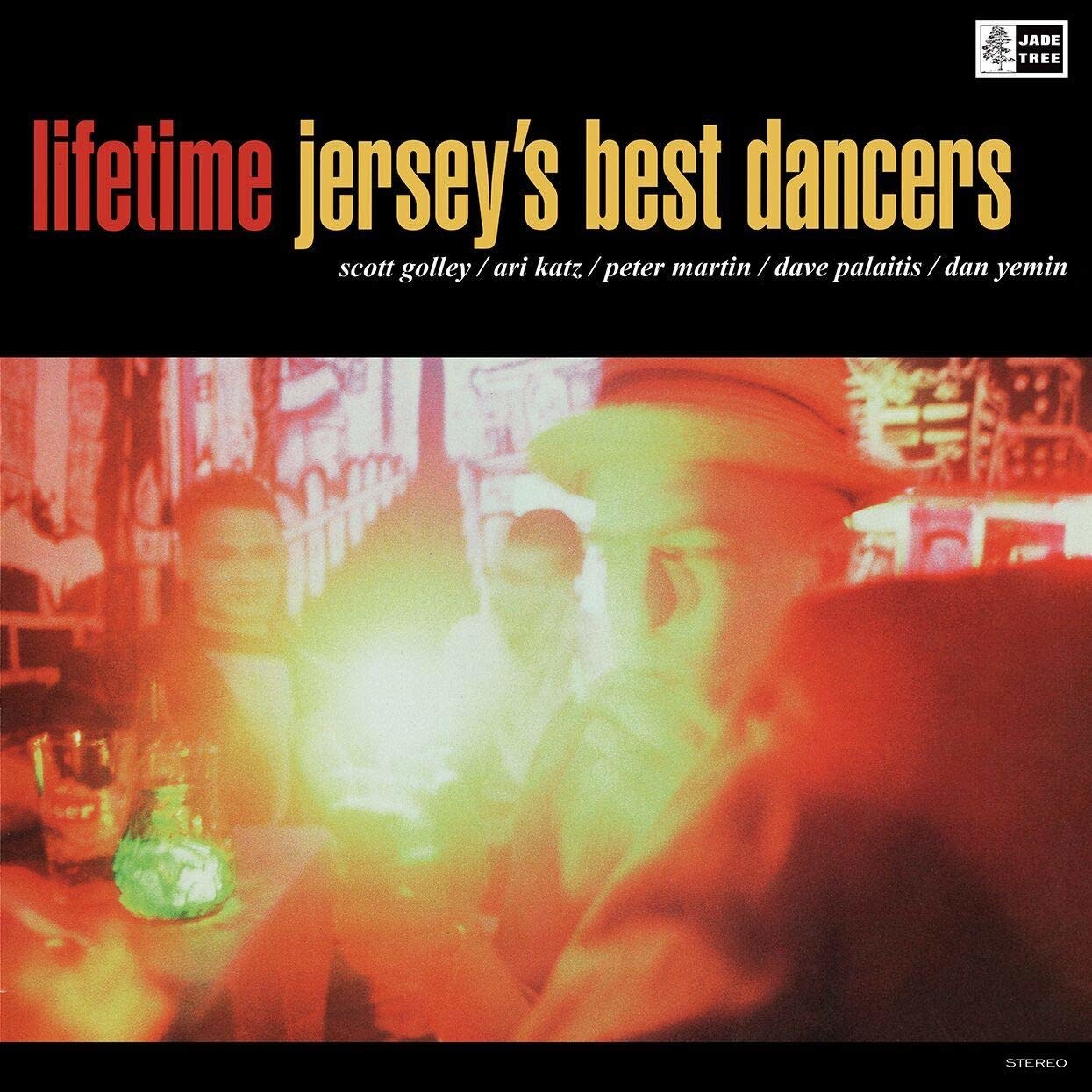 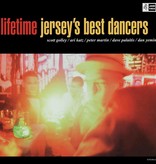 Lifetime came from the New Brunswick, NJ, punk and hardcore scene that yielded bands like Bouncing Souls and Thursday. The difficult and less-than-legal status of basement shows made for a tight-knit DIY scene that took its ideals very seriously. And while Lifetime often got lumped in with the scene that raised them, the band broke away from the mold of their hardcore cohort, yet had a hard time finding a large enough audience outside of their scene-specific world to support them. Lifetime ended on an anticlimactic note. Over the course of their seven-year run, the New Jersey hardcore band had released two albums, Background and Hello Bastards, before dropping their parting gift, 1997's Jersey's Best Dancers. As they closed one chapter by walking away, they inadvertently opened another by unleashing the pop punk sound into the emo cosmos, shaping an entire genre for years to come.