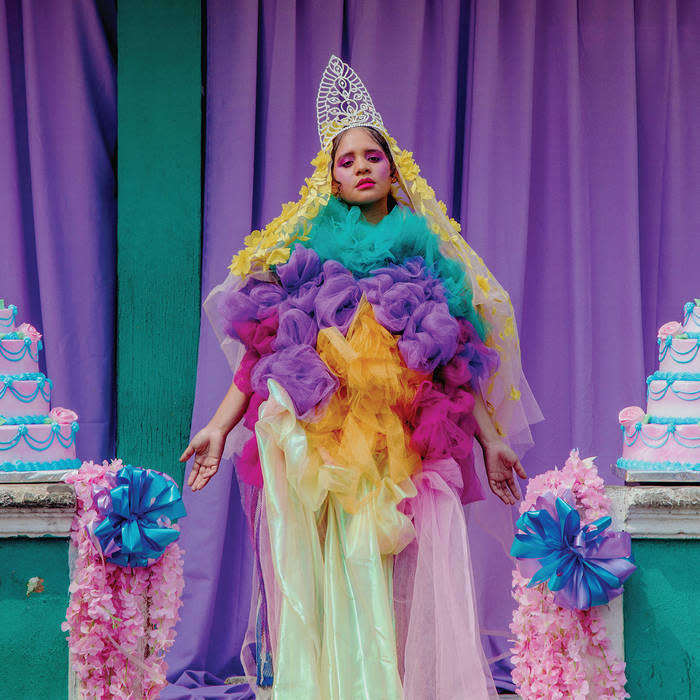 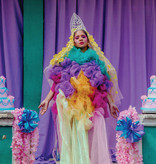 The Colombian and Canadian musician's second album is a symbolic reclamation of her crown. On one level, she's recollecting intimate relationships; on another, she's calling entire countries to task.

In the three years since the Polaris Prize's early vote of confidence, Pimienta has ably realized her potential and silenced those who doubted her deservingness. She has opened herself up both to collaboration and to mentorship, working with aspiring indigenous musicians and fundraising for Fuerza de Mujeres Wayuu. She is still an extreme rarity in Canadian music: an Afro-Colombian queer woman with indigenous Wayuu heritage, a single mother, a Spanish speaker. The great promise of Miss Colombia, and of her new leadership in a predominantly white scene, is that brown girls will hear it and be inspired to surge to the front.