Liam Gallagher - Why Me? Why Not.

Home / Liam Gallagher - Why Me? Why Not. 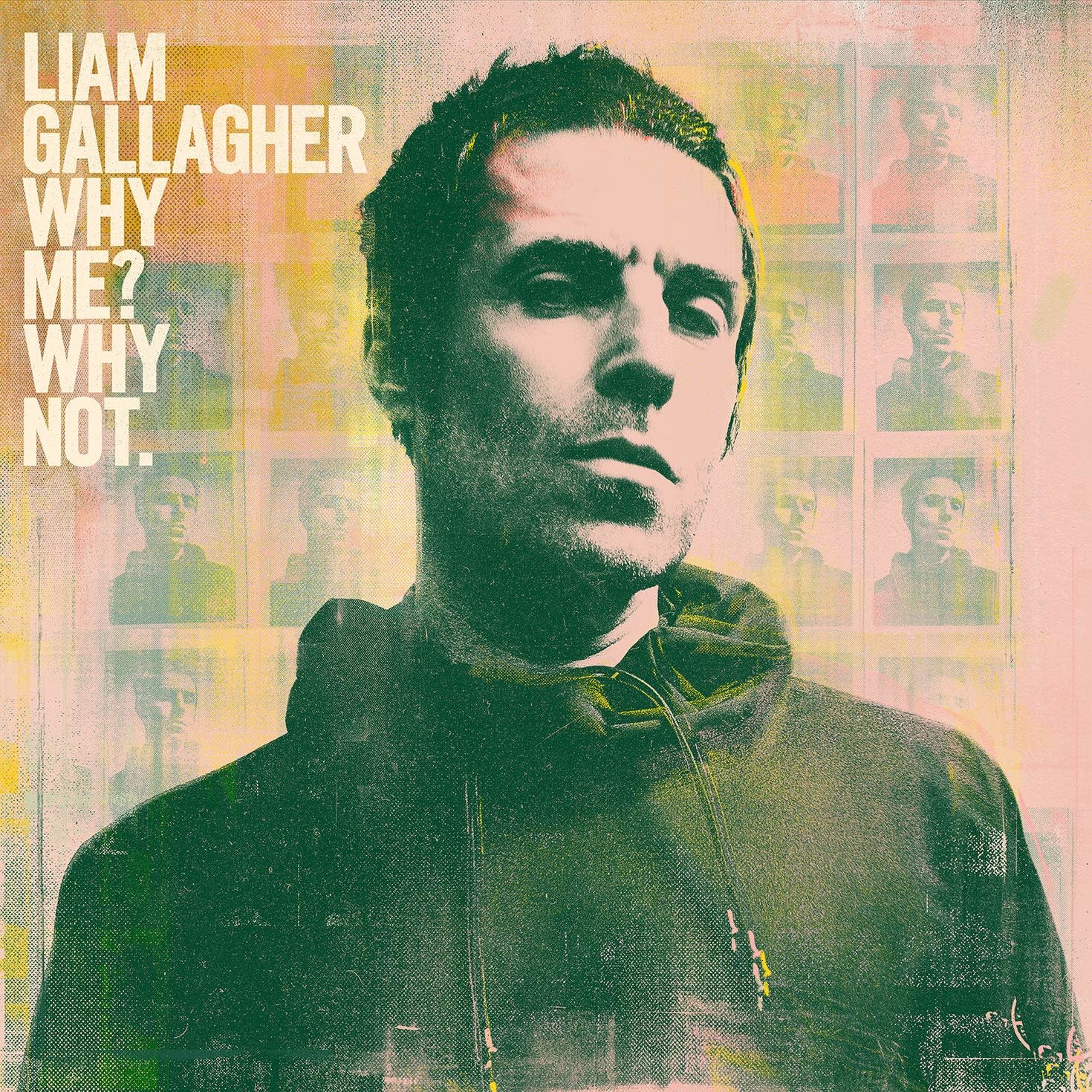 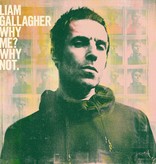 ‘Why Me? Why Not.’ was written by Liam with producers Andrew Wyatt and Greg Kurstin, and recorded in Los Angeles and at RAK Studios in London. Wyatt and Kurstin previously contributed writing and production to Liam’s all-conquering debut solo album ‘As You Were’, and Liam was keen to get even deeper with them this time. As a result, ‘Why Me? Why Not.’ is a clear upgrade on ‘As You Were’ but not a radical departure. LG promises,“It’s a better record than As You Were,” which is saying something, as that was epic, wasn’t it?” The first single ‘Shockwave’ (out now) erupts into life with an indelible riff which channels The Who and T. Rex, before Gallagher bursts in on the unrelenting hook with his signature venomous punch. It’s the first new music from Gallagher since his chart-topping 2017 solo album debut As You Were and the first taste of what’s to come from his forthcoming second album, Why Me? Why Not.