Liam Gallagher - As You Were

Home / Liam Gallagher - As You Were 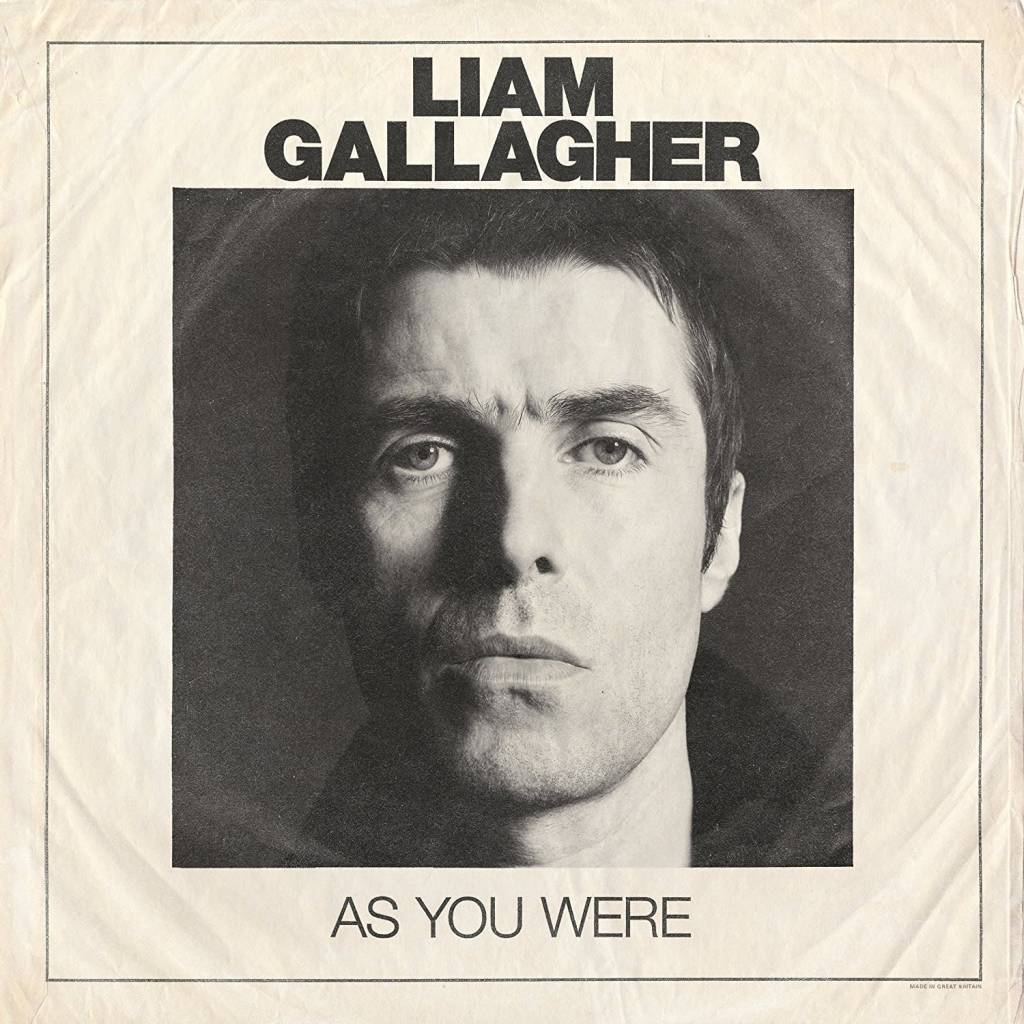 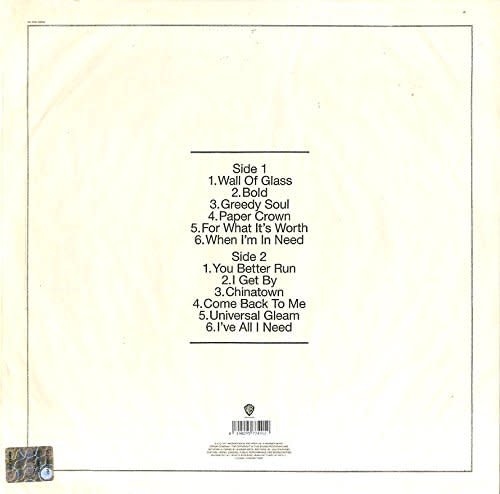 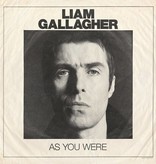 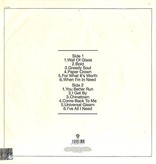 As You Were is the debut solo studio album by English singer and songwriter Liam Gallagher. A critical and commercial success, the album debuted at number one in the UK, outselling the rest of the top 10 of the UK Albums Chart combined and achieving gold certification in its first week. It has since been certified platinum in the UK. It also achieved the highest single-week vinyl sales in 20 years, with 16,000. In part for his work on the album, producer Greg Kurstin also won the 2018 Grammy Award for Producer of the Year, Non-Classical.