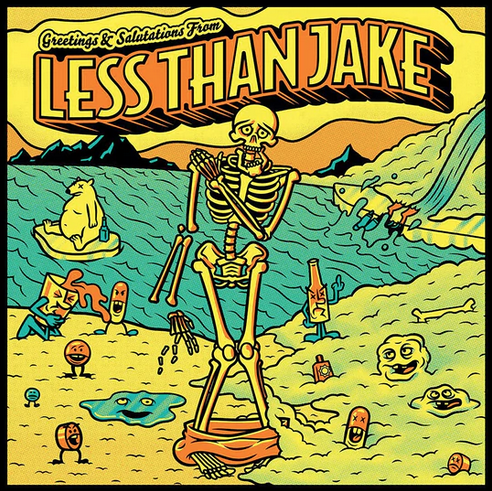 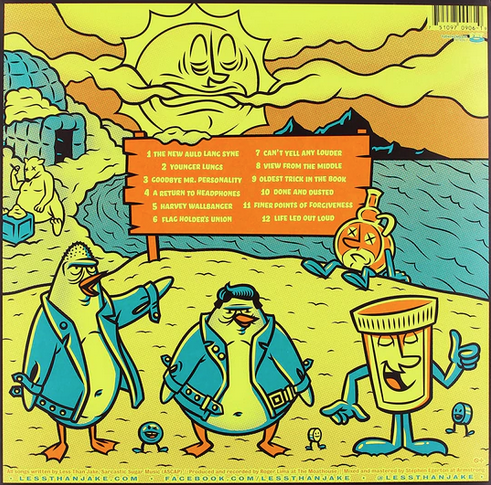 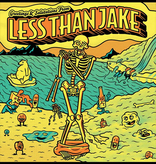 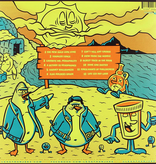 As the currently reigning champs of the ska/punk genre LESS THAN JAKE have amassed legions of faithful followers over the years. With their 20th anniversary falling during 2012 the band decided to commemorate this notable milestone by creating a yearlong event, which saw the band travel far and wide (US, Europe, Japan, South America) to bring their wacky, high-flying live show to their droves fans.

With so much touring planned LESS THAN JAKE really wanted to make the celebration something special, so they recorded not one, but two different tour EP's. Greetings From Less Than Jake and Seasons Greetings From Less Than Jake were both 5 song EP's the band manufactured on their own and sold on CD, exclusively at the shows they played over the course of 2012. After the party had wound down and the year-long anniversary tour came to an end the band had an idea. With the two EP's comprising some of the strongest material they had written in years and given the limited nature of their availability it seemed like combining the two tour EP's into one album was in order.

The final product stands alone as one of the best albums in the LESS THAN JAKE catalog. Of course, previously to this the songs were not available on lp, in stores, or on the web, so there are plenty of LTJ fanatics that haven’t had a crack at hearing these songs, or had a chance to own them on vinyl. The official release of the Greetings and Salutations full-length is the perfect way to wrap up the LESS THAN JAKE 20 year blowout.