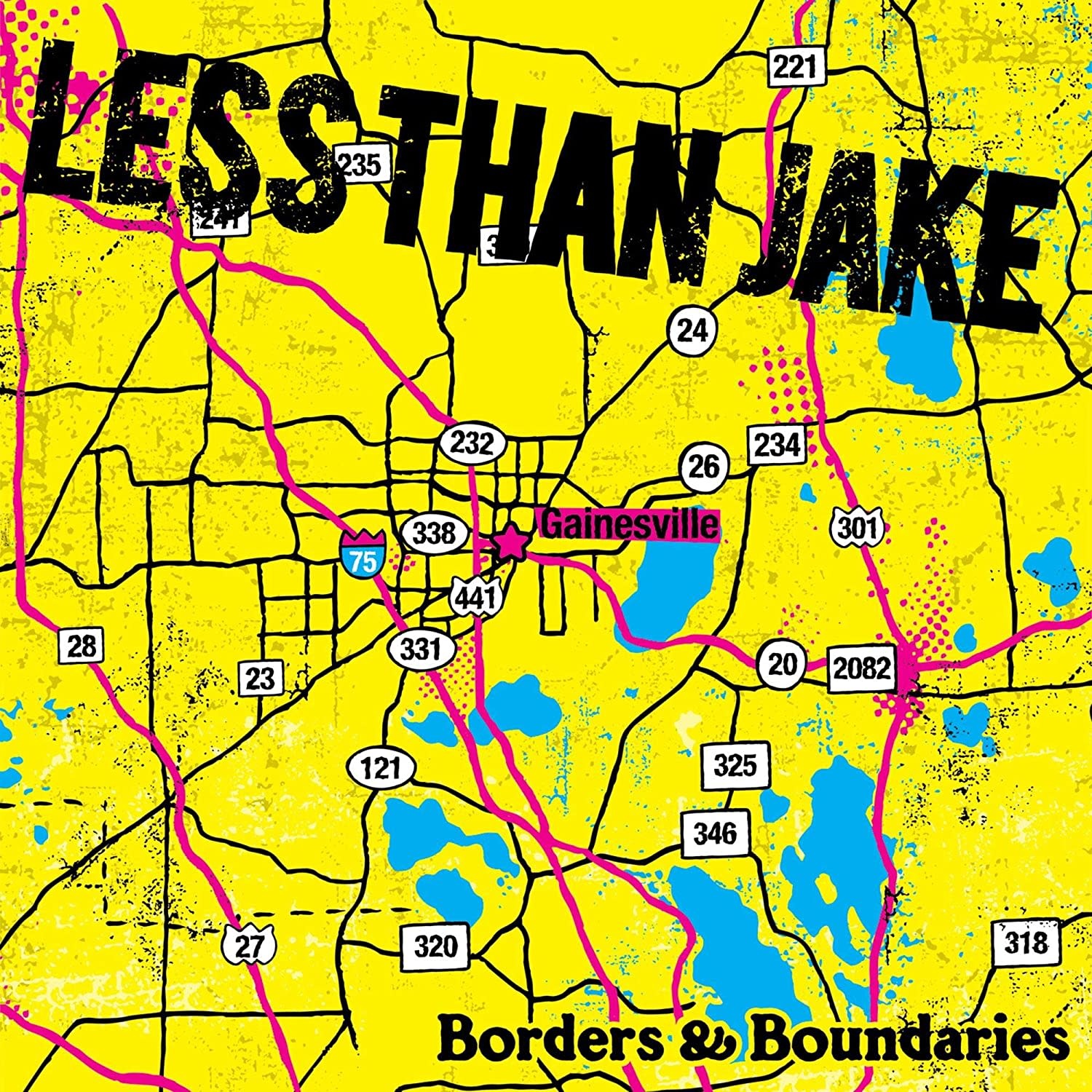 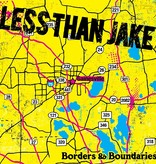 Borders & Boundaries is an album by Less Than Jake, featuring a map of the area around Gainesville, Florida, their home city, on the cover.

Borders & Boundaries is the final album to feature saxophonist Derron Nuhfer and trombonist Pete Anna. This album was originally slated to be released on Capitol Records, though the band left abruptly and went to Fat Wreck Chords. It is the only album by the band on this label.