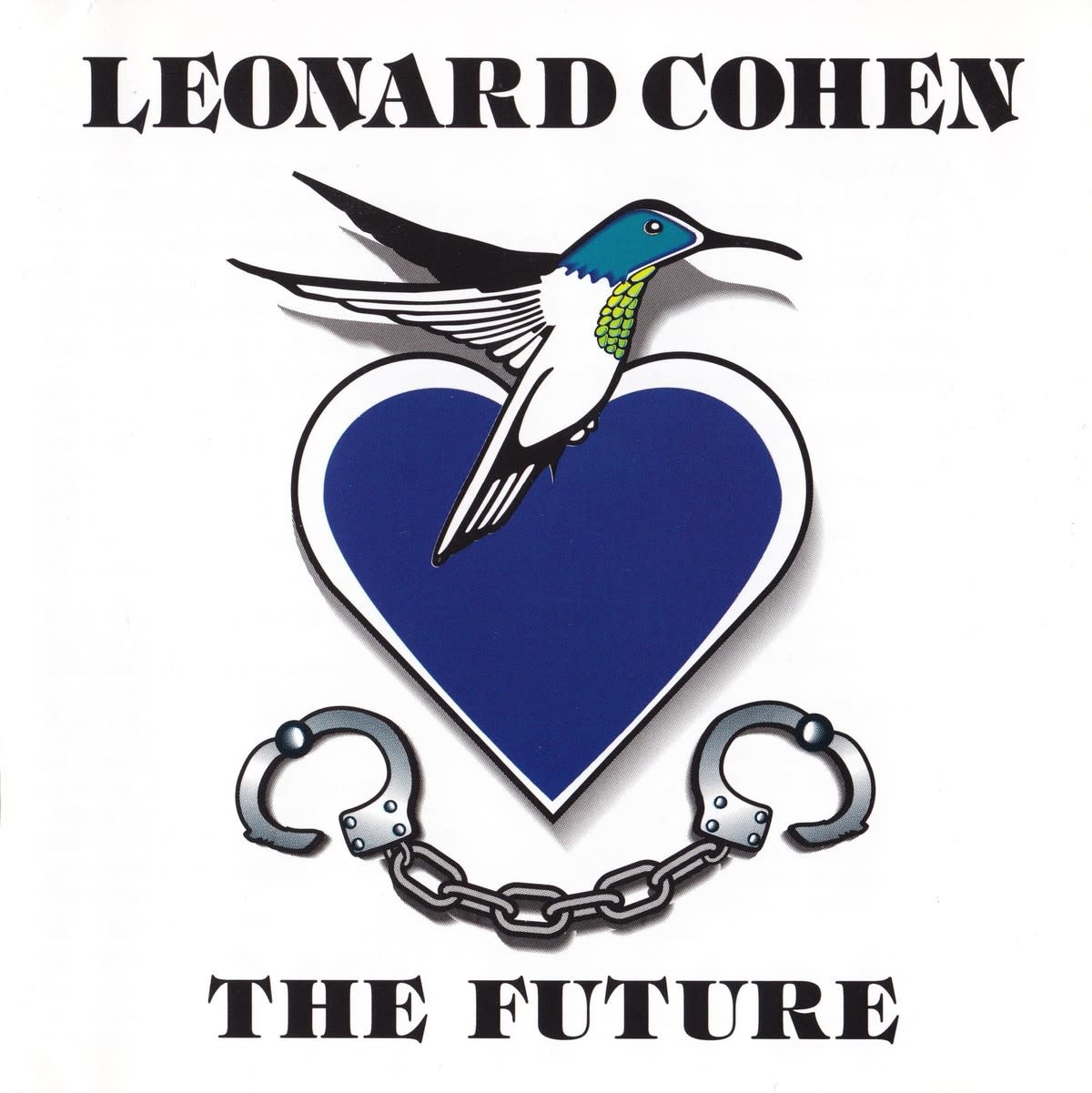 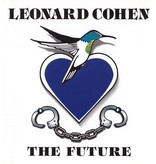 As with most every Leonard Cohen album, a new record means a new means of musical exploration. With The Future, Cohen adds chiming synthesizers and eerie orchestrations to his brooding anthems about life's darker half. Notable tracks include "The Future" and "Waiting for the Miracle," both of which were featured on the Natural Born Killers soundtrack.

Closer to spoken word poetry set to music than simply just songs, the entire album is one long manifesto calling all to challenge the concepts of righteousness and despair in our modern world. Regardless of the music behind the man, Cohen still manages to bring to The Future what he brought to his earlier recordings: one man against the world with nothing but a gruff voice and a cause.