Leonard Cohen - Thanks For The Dance

Home / Leonard Cohen - Thanks For The Dance 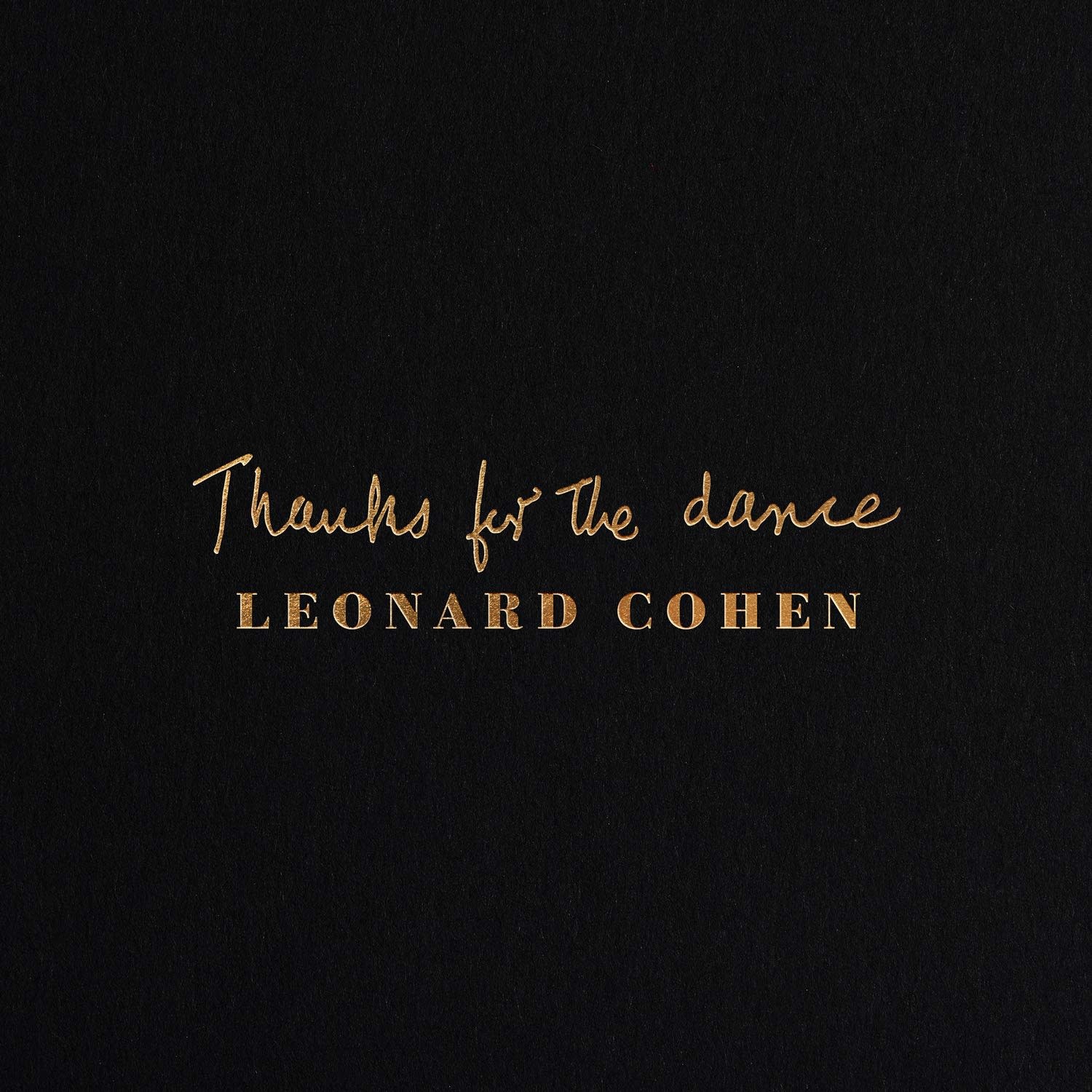 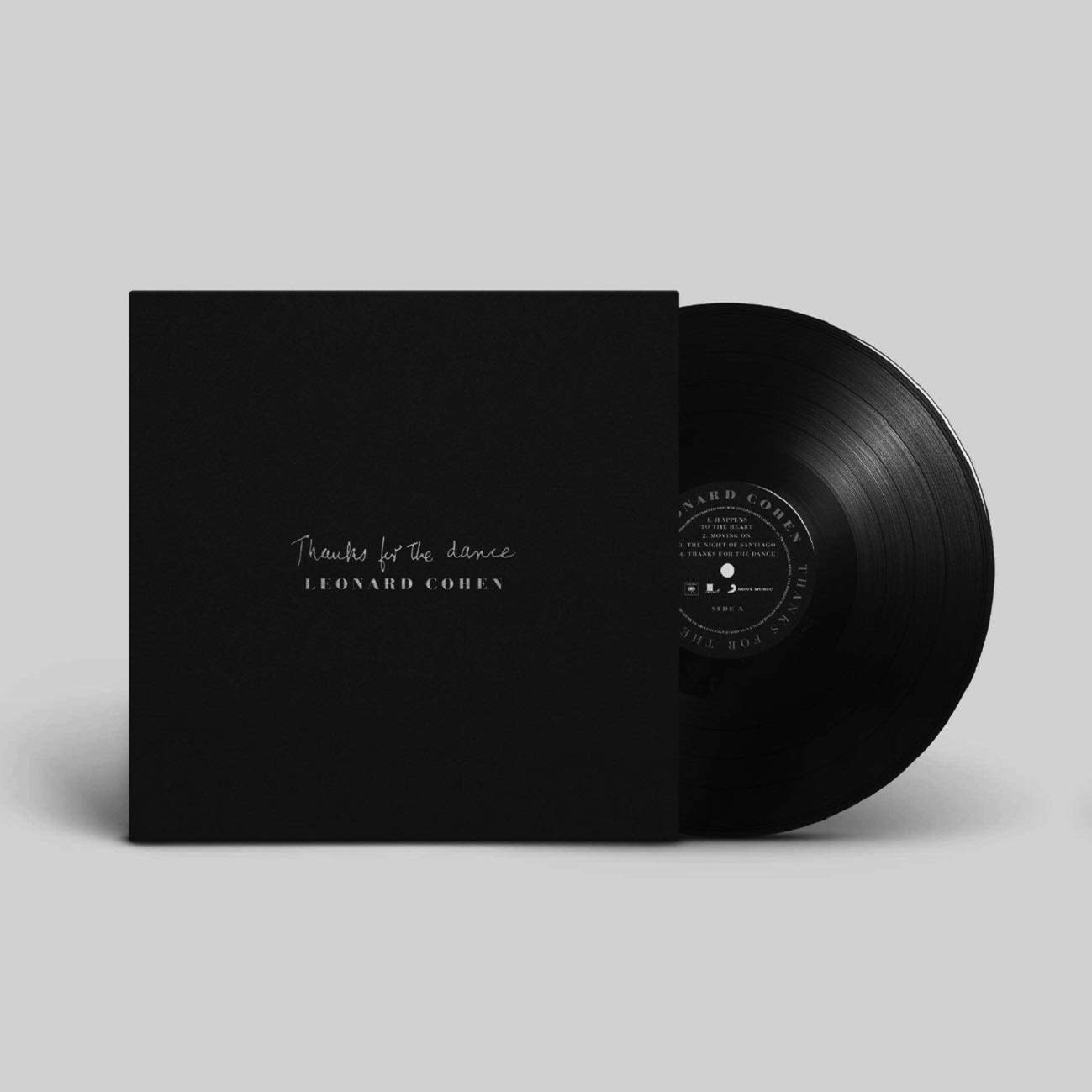 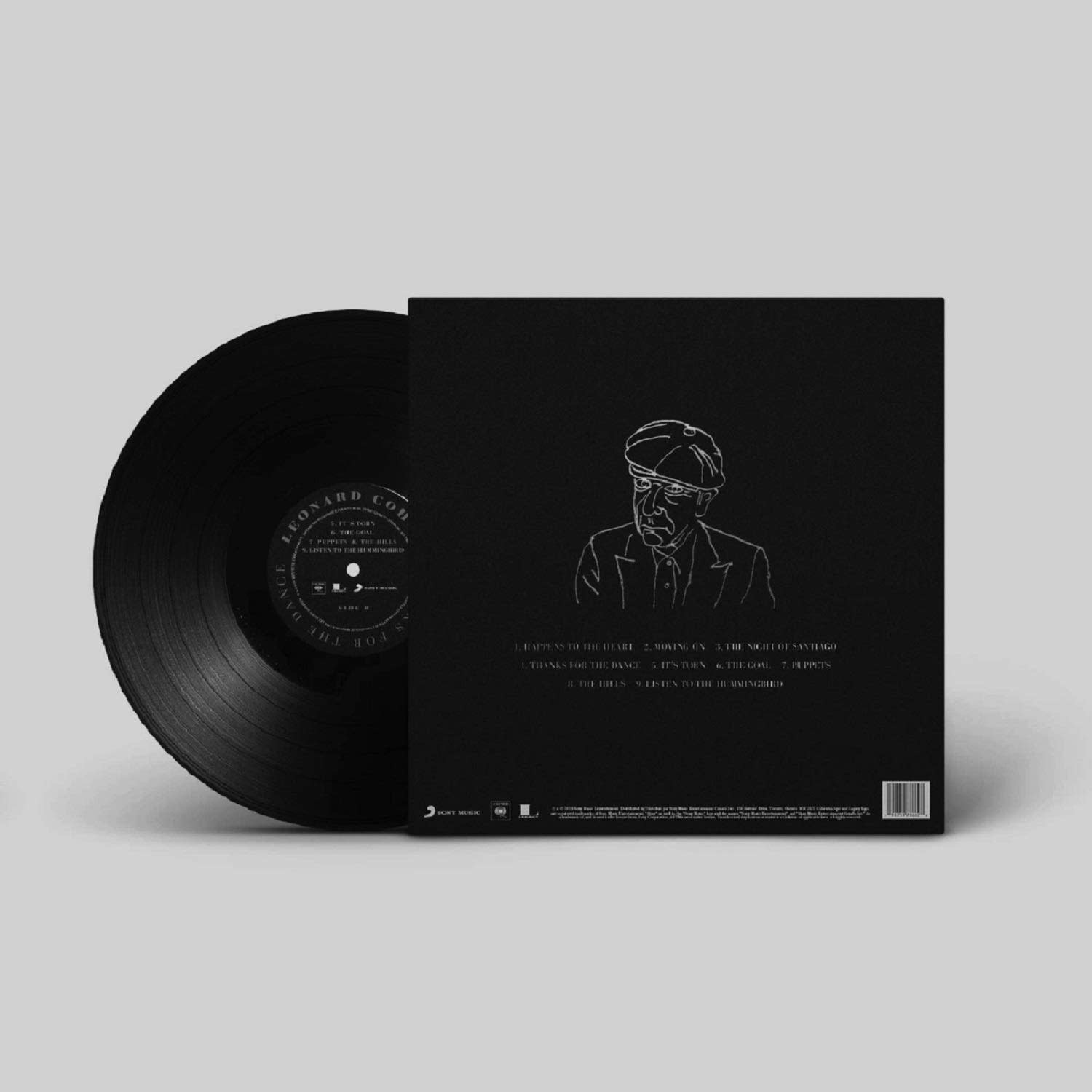 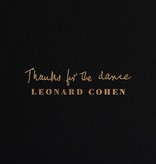 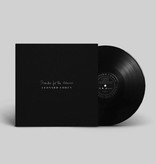 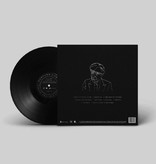 This brand new Leonard Cohen album called Thanks for the Dance was produced by Leonard's son Adam, and engineered and mixed by Michael Chaves, the duo also worked together with Leonard on the 2016 album You Want It Darker. Thanks for the Dance is not a commemorative collection of B sides and outtakes, but an unexpected harvest of nine new songs - exciting and vital, a continuation of the master's final work.

Leonard Cohen was a master songwriter, musician, poet, novelist and visual artist whose stunning body of original work touched the lives of millions over a career spanning six decades