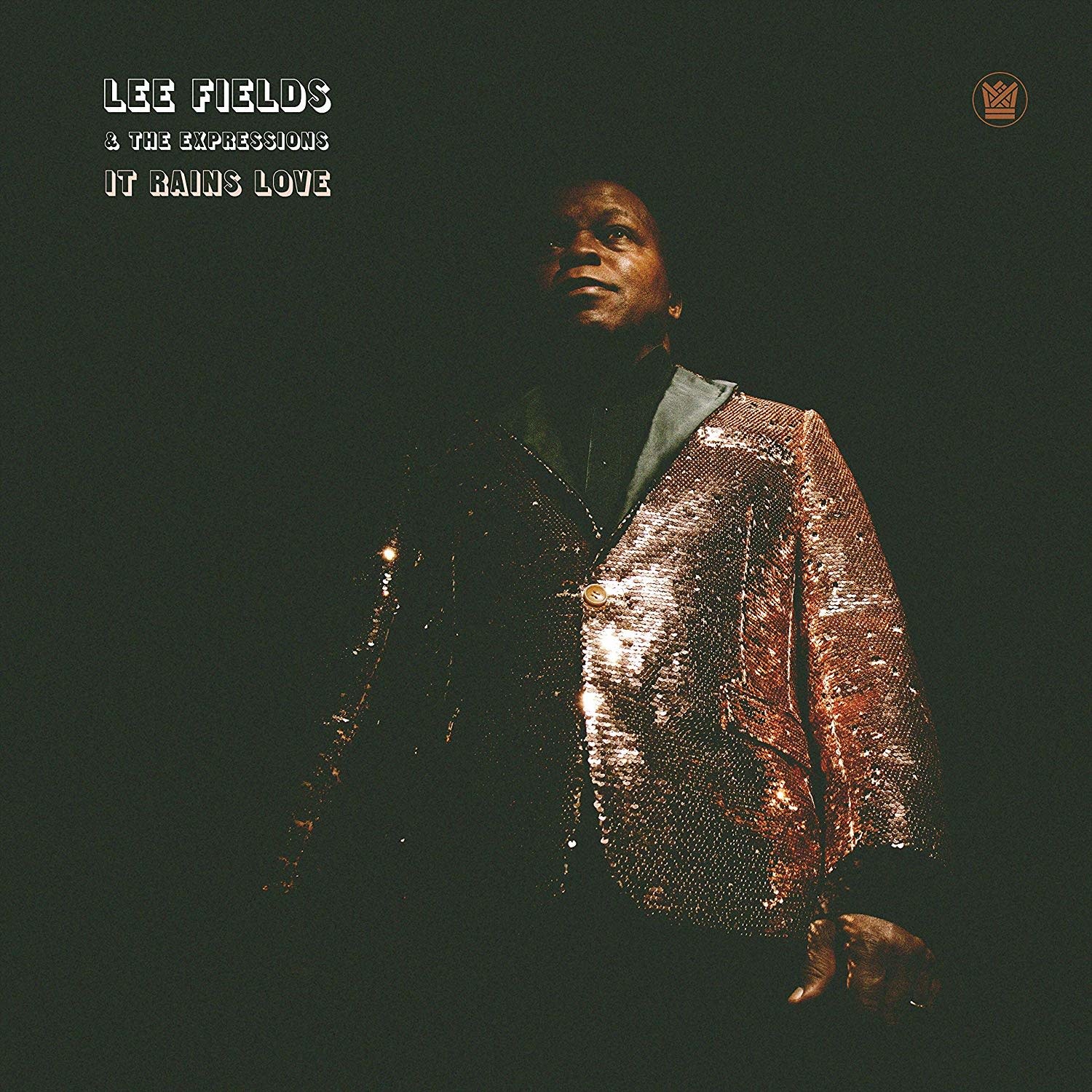 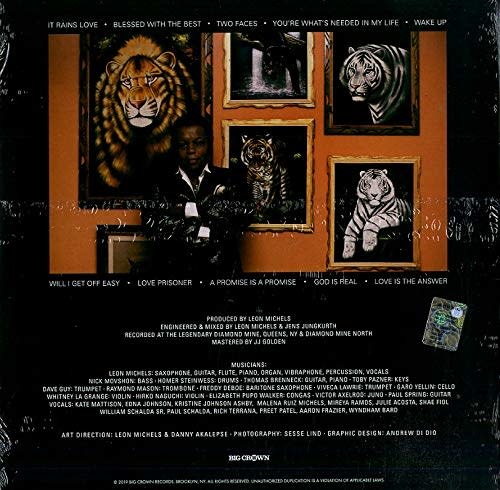 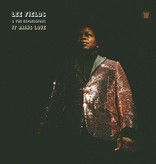 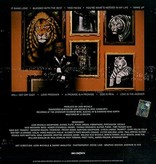 "It Rains Love" is the second album by Lee Fields & The Expressions on Big Crown Records (and fifth overall) and gives us yet another masterclass in soul. Teaming up again with frequent collaborator and producer Leon Michels and his devoted band, The Expressions, they have managed again to take a classic approach and update it. Traditional soul sensibilities are mixed with a hip-hop tinged, sample ready sound that is as much an homage to the old as to the new. Some of the songs sound like they could belong to any of the last 4 decades without it feeling like a throwback, while others are 60s soul through and through. Lyrically, Lee runs the gamut from gushing admonishments of love to politically charged calls to action, from proclamations of God's existence to love letters written to his wife.