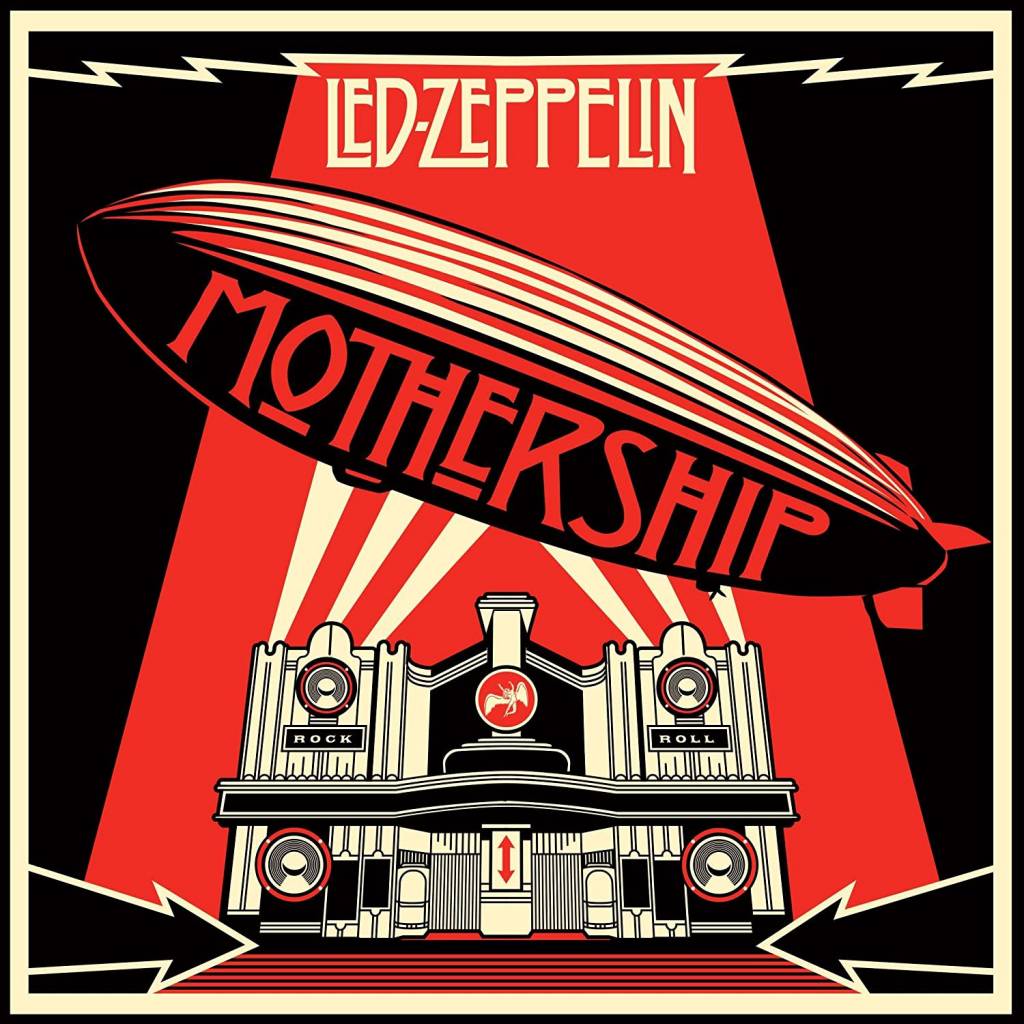 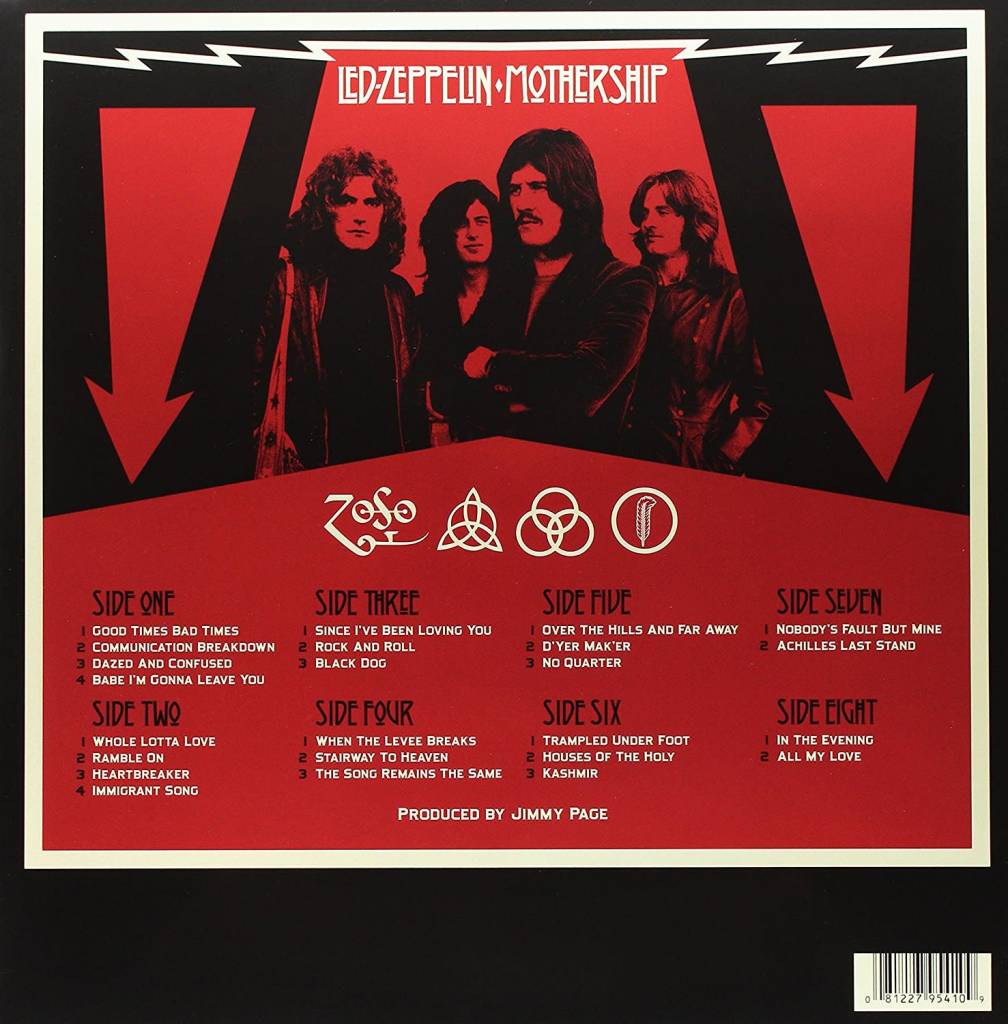 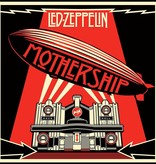 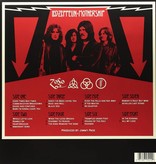 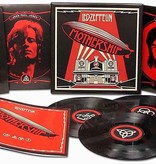 Led Zeppelin redefined rock in the Seventies and for all time. They were as influential in that decade as the Beatles were in the prior one. Their impact extends to classic and alternative rockers alike. Then and now, Led Zeppelin looms larger than life on the rock landscape as a band for the ages with an almost mystical power to evoke primal passions.

Produced by Page and mixed by Kevin Shirley, MOTHERSHIP's 24 monolithic tracks were selected and sequenced by the band, who also oversaw the painstaking remastering. Spanning their epic career, the unprecedented collection pulls immortal songs from all eight of the band s classic studio albums, one of the 20th century's most enduring bodies of musical work.