Leadbelly – Where Did You Sleep Last Night?

Home / Leadbelly – Where Did You Sleep Last Night? 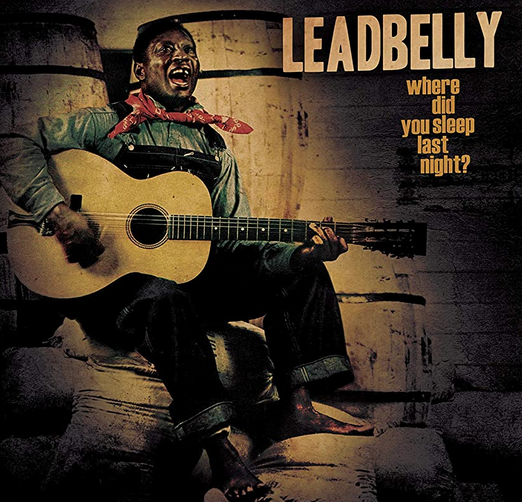 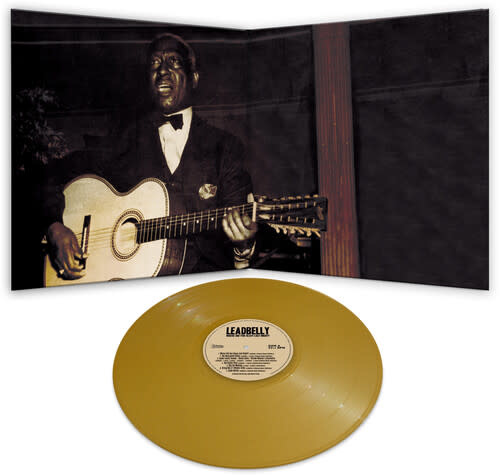 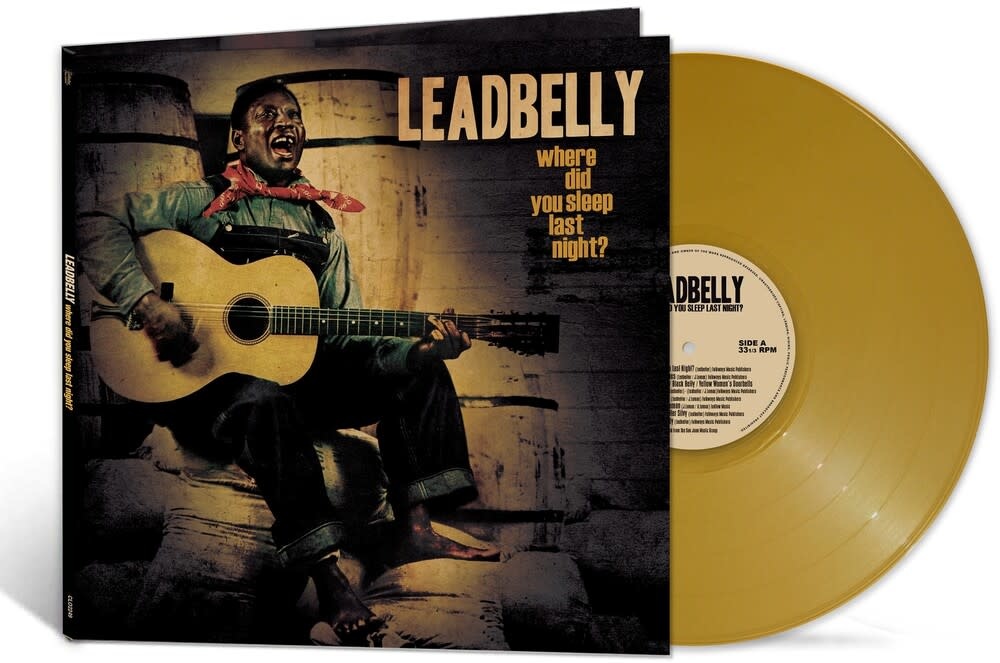 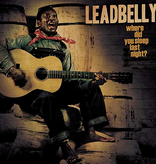 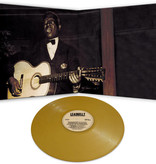 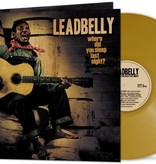 The blues singer brought his rendition of “In the Pines” to popularity after he was discovered by Alan Lomax, an American ethnomusicologist. During this time period, the ability to record music was relatively new, so it was very important for music scholars like Lomax to capture the recordings of many different regions and cultures.

These recordings were often created for the Archive of American Song of the Library of Congress. Alan Lomax had been touring prisons in the deep south when he first met and recorded the musical talent of Lead Belly. Lomax was so impressed with Lead Belly’s talents that he brought him along to perform for many different types of audiences. Lead Belly often even performed in a prison uniform, adding to his already mysterious reputation.