Laura Jane Grace and The Devouring Mothers - Bought To Rot 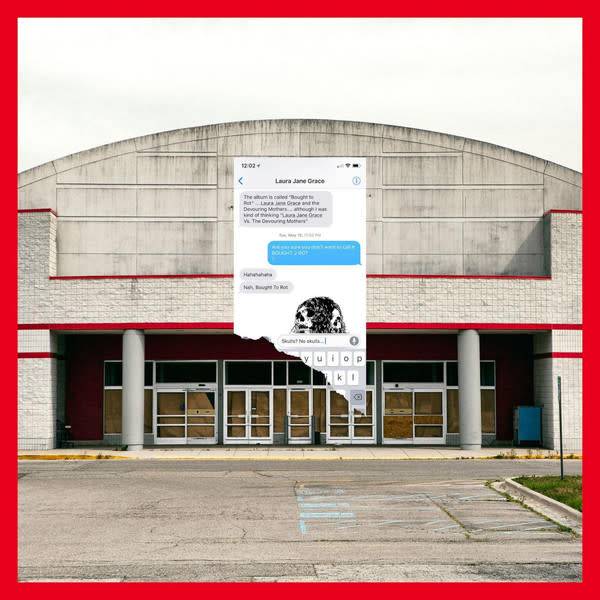 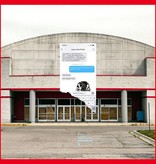 2018 release containing 14 tracks spanning Laura Jane Grace's fractured relationship with her adopted hometown of Chicago, true friendship, complicated romance, and reconciling everything in the end, Bought to Rot stands as the most musically diverse collection of songs Grace has written to date. Inspired in large part by Tom Petty's Full Moon Fever, the first album Grace ever owned, Bought to Rot finds her at the same age Petty was when he created his solo debut masterpiece. In light of his recent passing, Grace was motivated to pay homage to one of her lifelong heroes. Laura Jane Grace & the Devouring Mothers are Laura Jane Grace, Atom Willard, and Marc Jacob Hudson. Grace is a musician, author, and activist best known as the founder, lead singer, songwriter, and guitarist of the punk rock band Against Me!