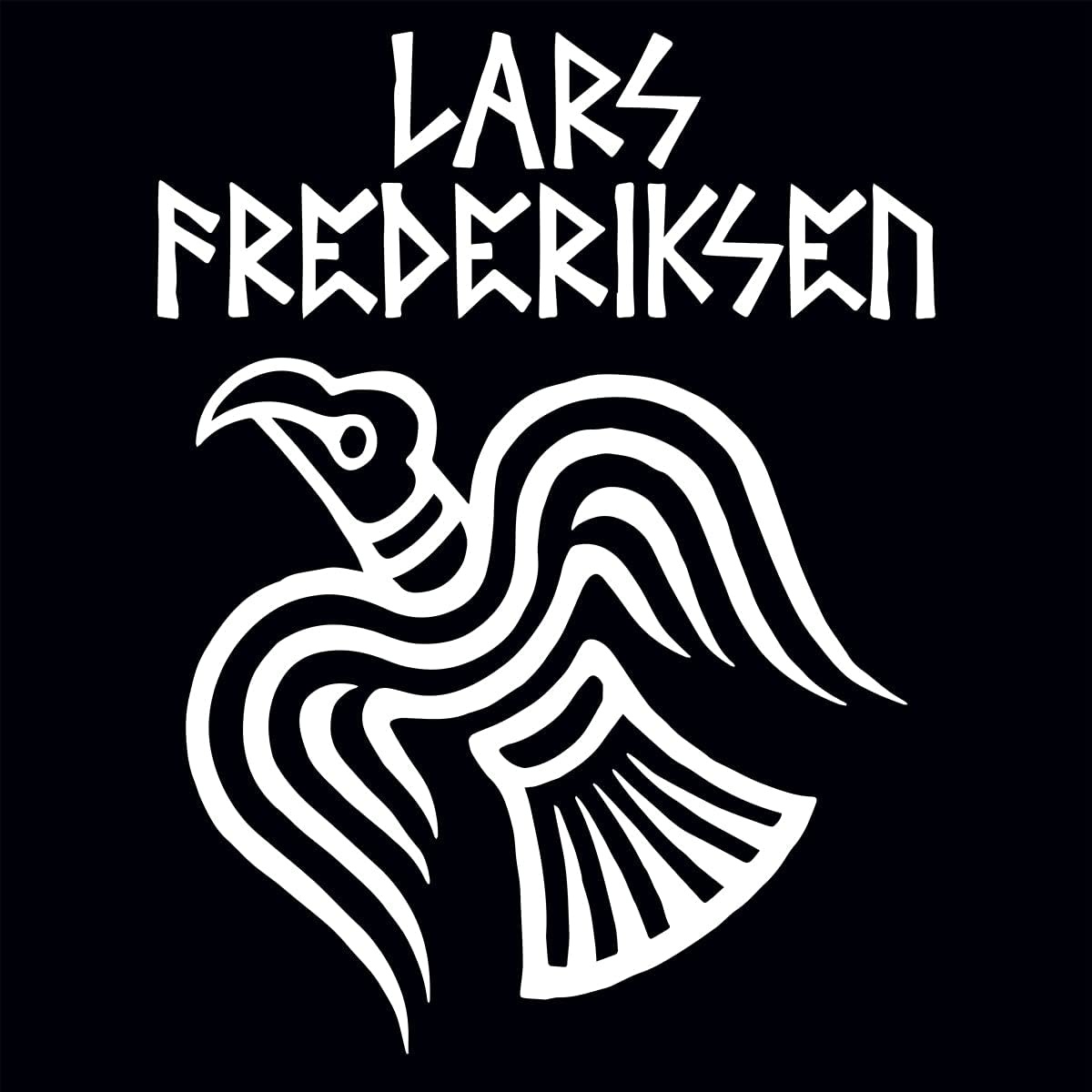 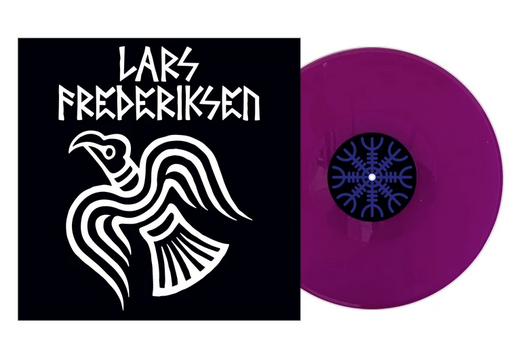 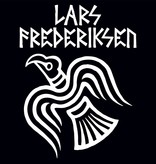 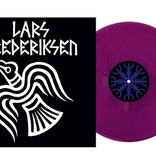 The first solo recordings from infamous/notorious Rancid frontman Lars Frederiksen. Overflowing with the passion he’s so well known for, these six songs are belted out with the authenticity and power that only Lars could bring to the table. The song selection holds deep personal meeting for Lars, as he writes in an inspired and detailed explanation within the packaging. Bringing together and reinventing songs from his other bands, and even including a few covers, it’s quite clear to see how important this release is for him.

Many may remember that the pandemic sidetracked an endeavor to take this gig on the road. While there was one show at Eli‘s Mile High Club in Oakland just before the pandemic, the rest of the concert-going world has been waiting quite some time to see and hear Lars perform in this Billy Bragg inspired fashion. With this album in hand, it’s safe to say you can expect to see Lars take this to fans across the globe… And as fans, we can all hope that this is just the start of more to come!