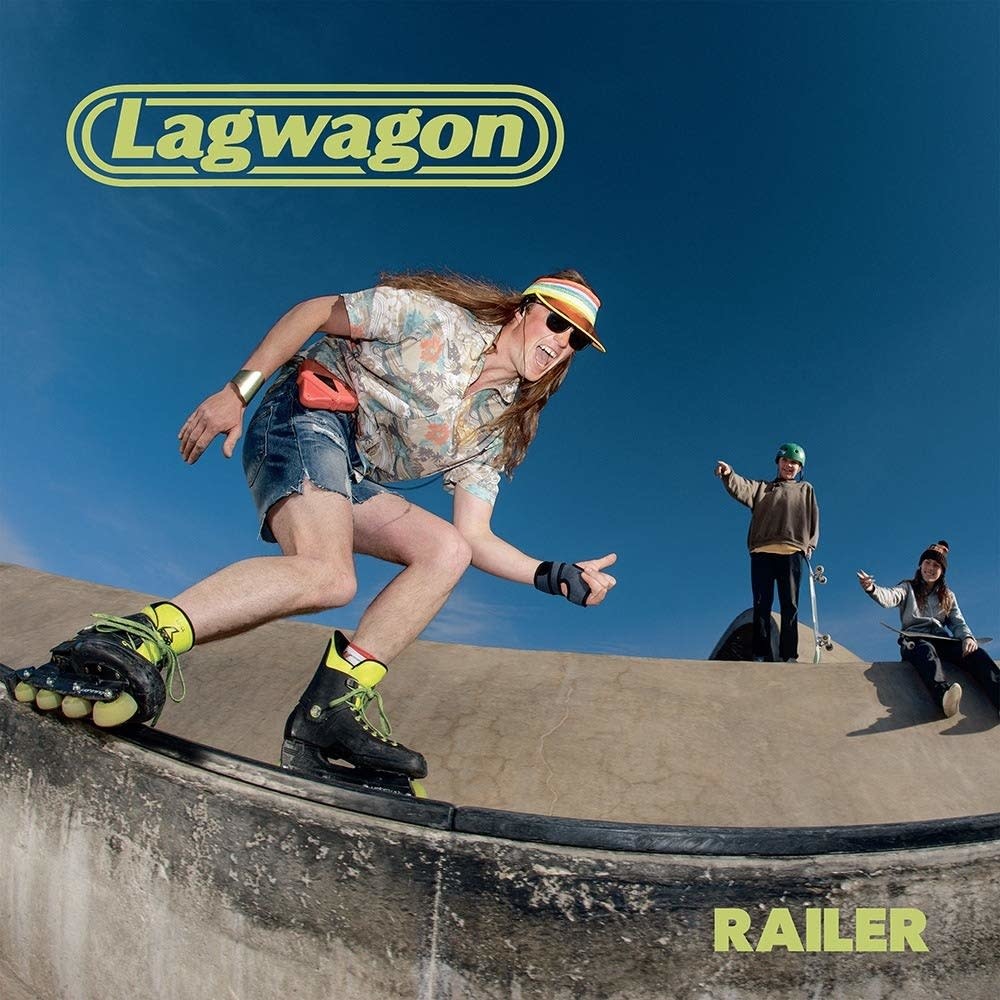 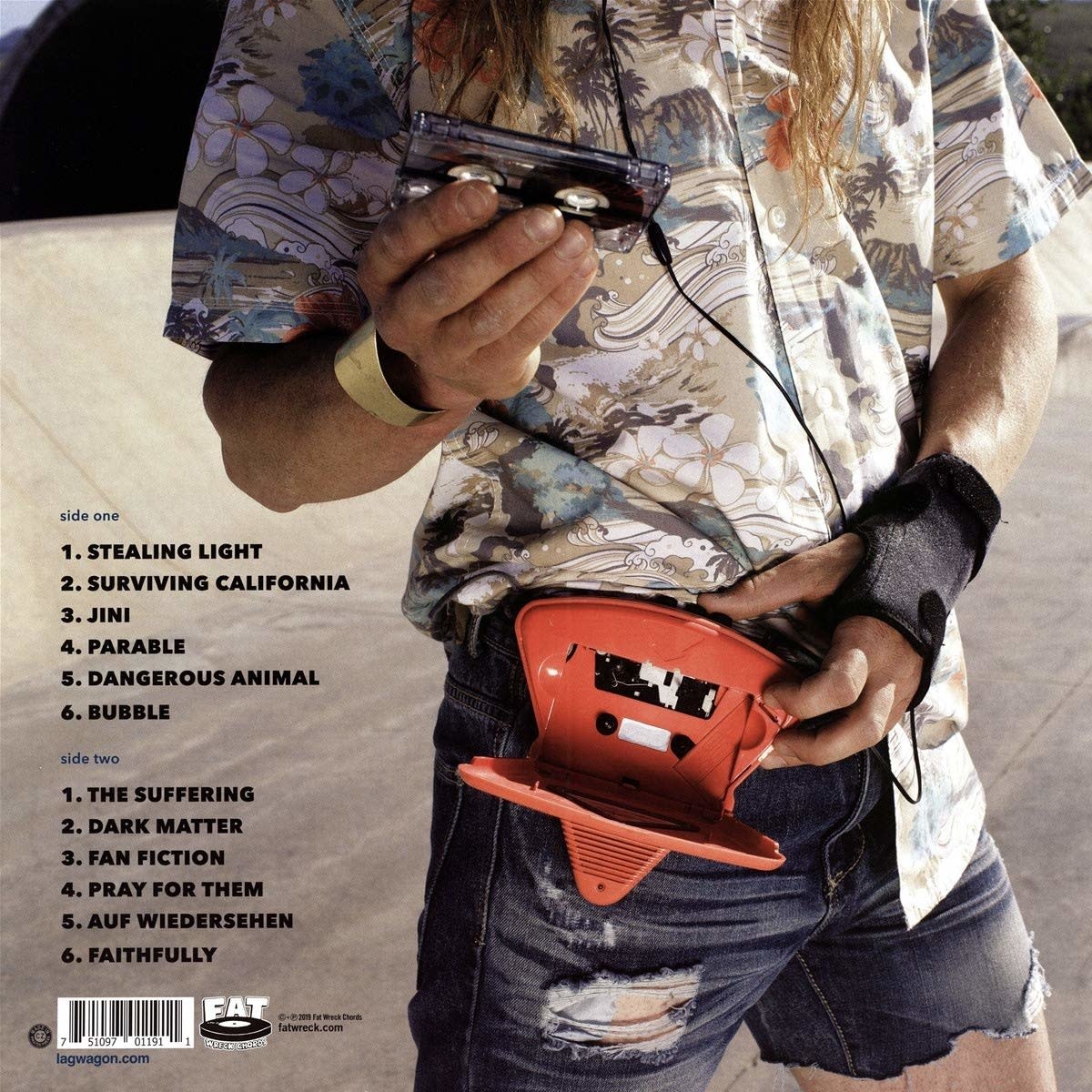 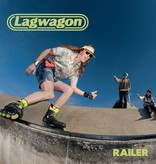 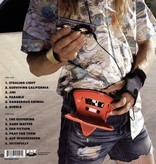 As the first band to sign to Fat Wreck Chords and the label's flagship since its inception, Lagwagon helped define the musical focus of the label and the punk genre. Lagwagon's ability to consistently deliver the familiar sound they've defined, while conveying something entirely novel with each album is unparalleled. Unlike the last few Lagwagon albums, "Railer" was written in an incredibly condensed period of time, in an attempt to capture the spirit of the band's early days. At the same time, "Railer" accurately and honestly reflects who Lagwagon is in 2019, both lyrically and musically - youthful but jaded, frantic but exhausted, visceral yet cerebral. Life has moved on in the three decades since Lagwagon started, but it's not something the band has entirely left behind.