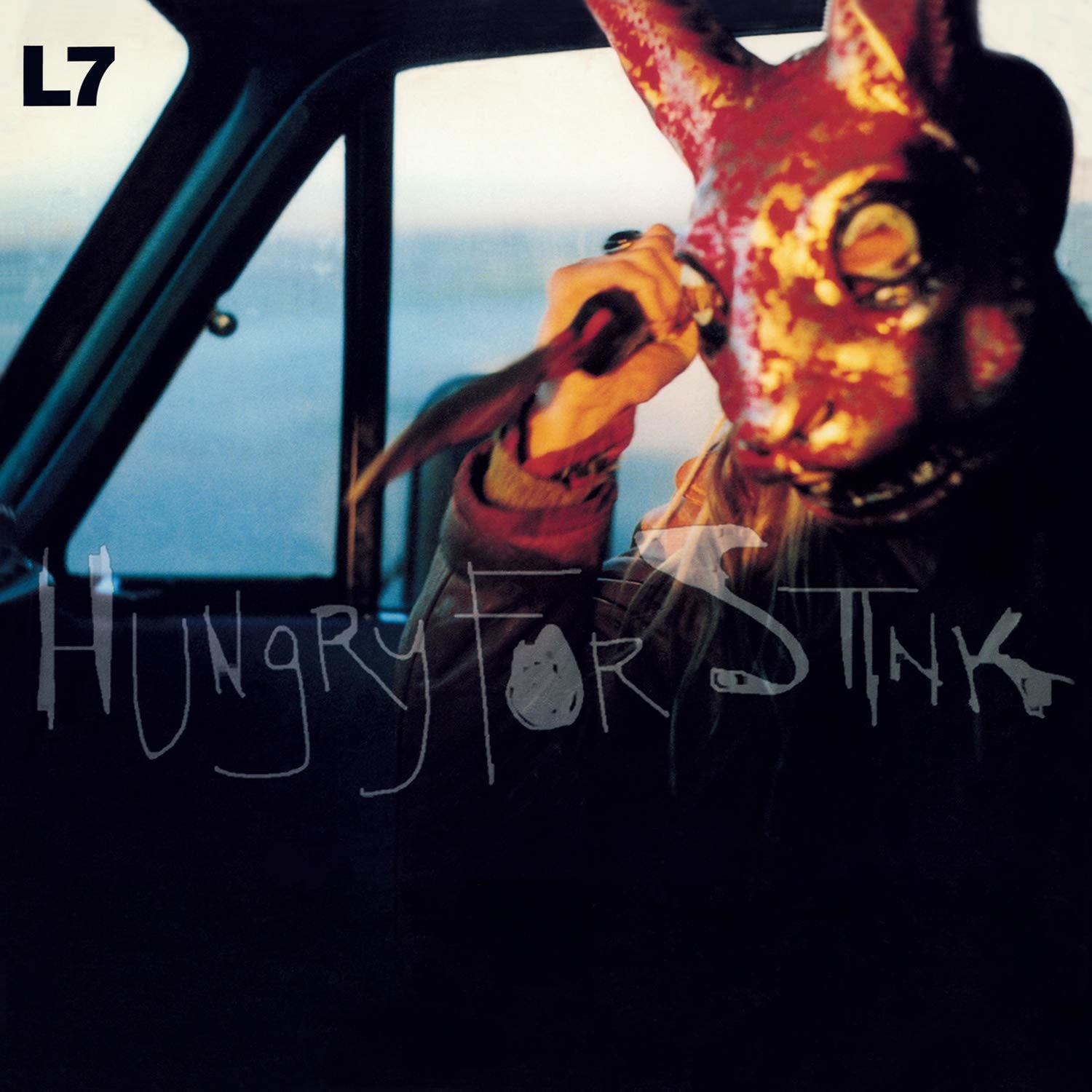 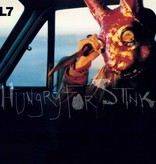 L7 is an American punk rock band from Los Angeles, often associated with the grunge movement of the late 1980s and early 1990s. They released their fourth studio album 'Hungry for Stink' in 1994. Album's single 'Andes' charted in the UK, USA, and Australia. Vocalist Donita Sparks' growls and howls were at their prime on this record. Epic songs like 'Questioning My Sanity' and 'Pretend We're Dead' build on their reputation as a steady and versatile band. Their music is fast, dirty, and profound. So let's put the record on the turntable and enjoy the ride.