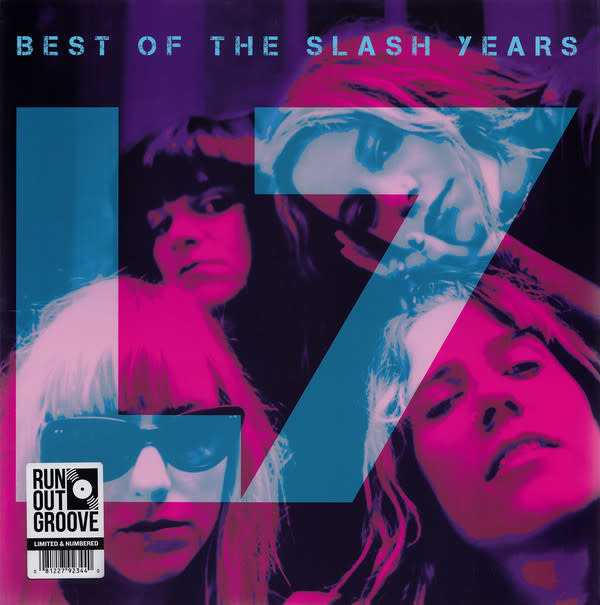 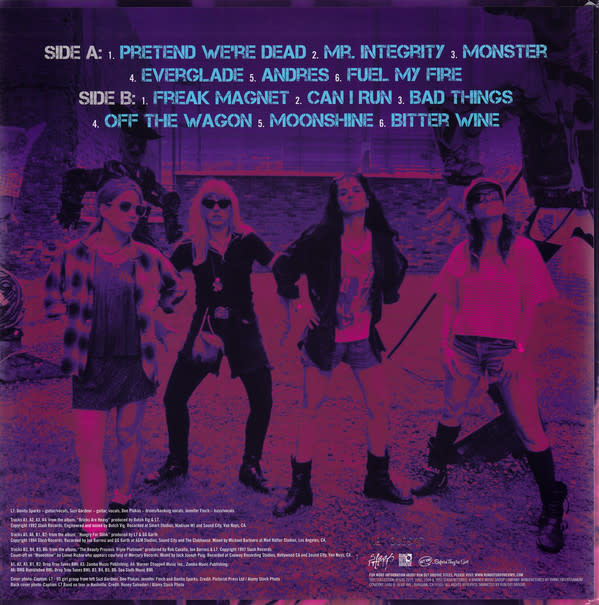 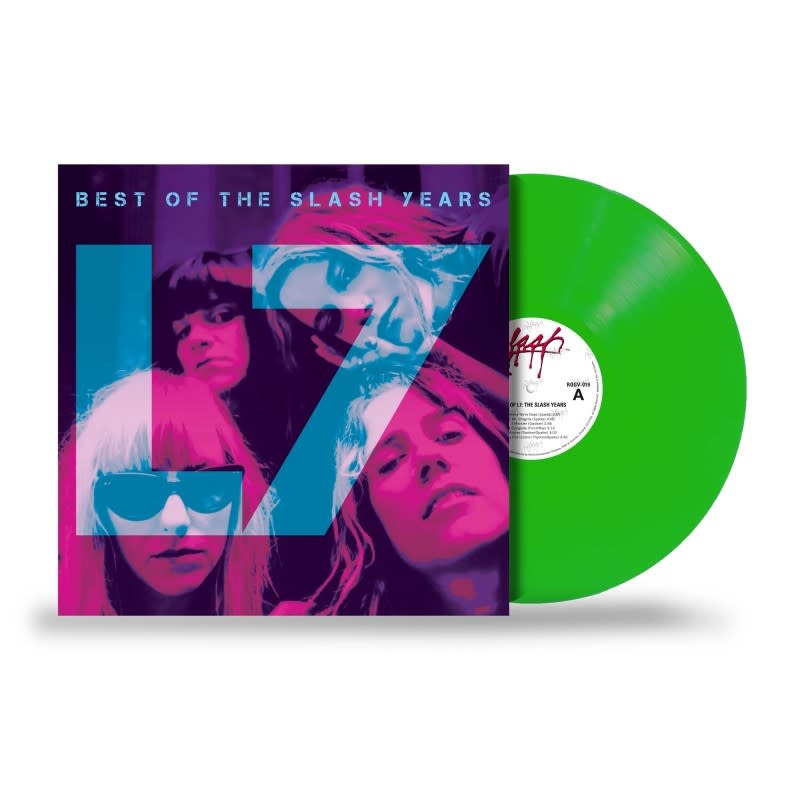 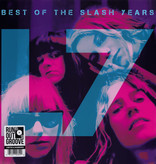 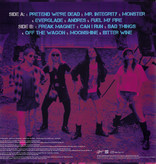 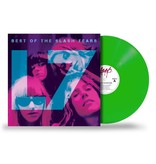 L7 had the sound, style, and tough-grrrl attitude to hit it big in the aftermath of grunge's mainstream breakthrough, but unfortunately, the band was too often hampered by uneven songwriting. The Best of L7: The Slash Years collects four songs apiece from Bricks Are Heavy, Hungry for Stink, and The Beauty Process: Triple Platinum (although, as the title suggests, there's nothing from the fine Sub Pop album Smell the Magic). It's a pretty good distillation of the cream of those records, even if there are still a few tunes on Bricks Are Heavy that could have made the cut on a less mathematically selected best-of. In fact, as L7's most pop-oriented record, Bricks Are Heavy is still a slightly more accessible introduction, since following that album, the band tended to rely more on sheer power than melody. Nevertheless, The Best of L7: The Slash Years does encapsulate what the group was all about, and it's a great way to dig deeper into their catalog without having to buy all the individual albums.