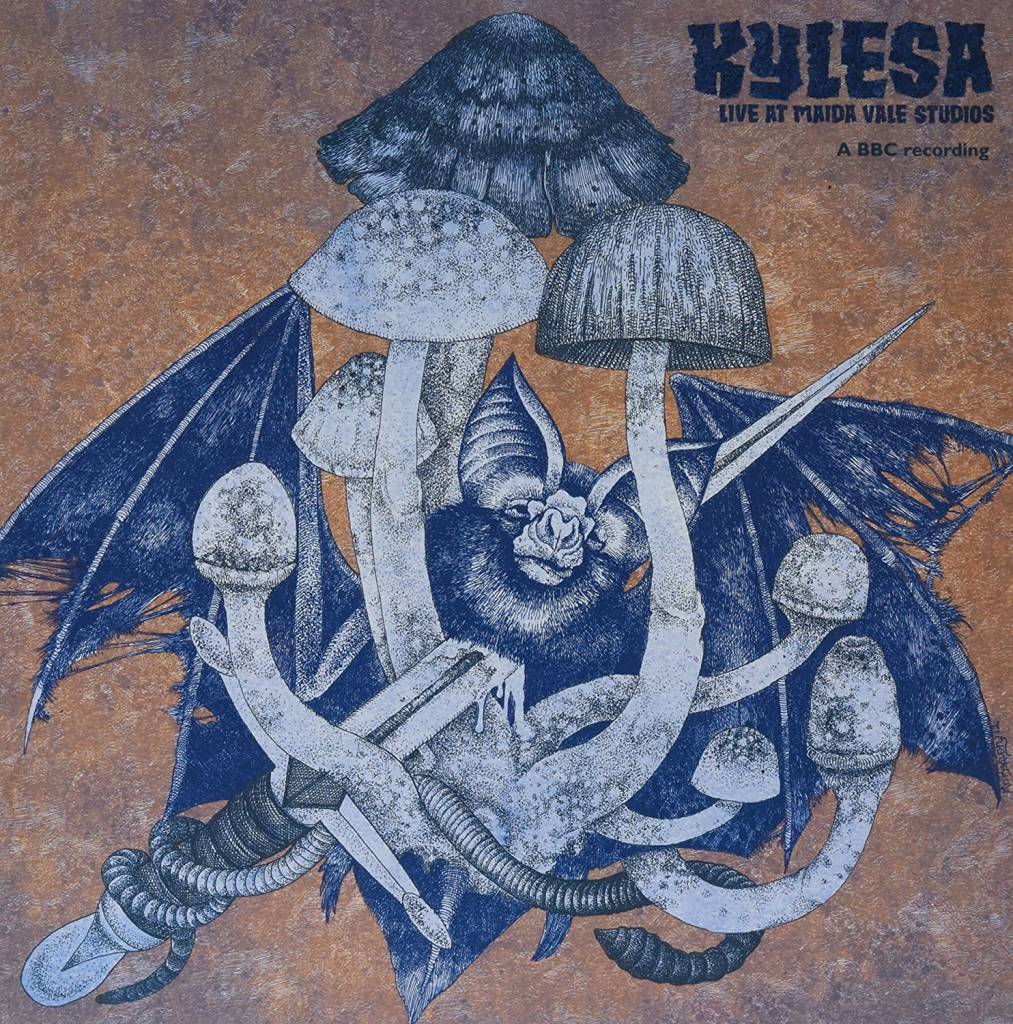 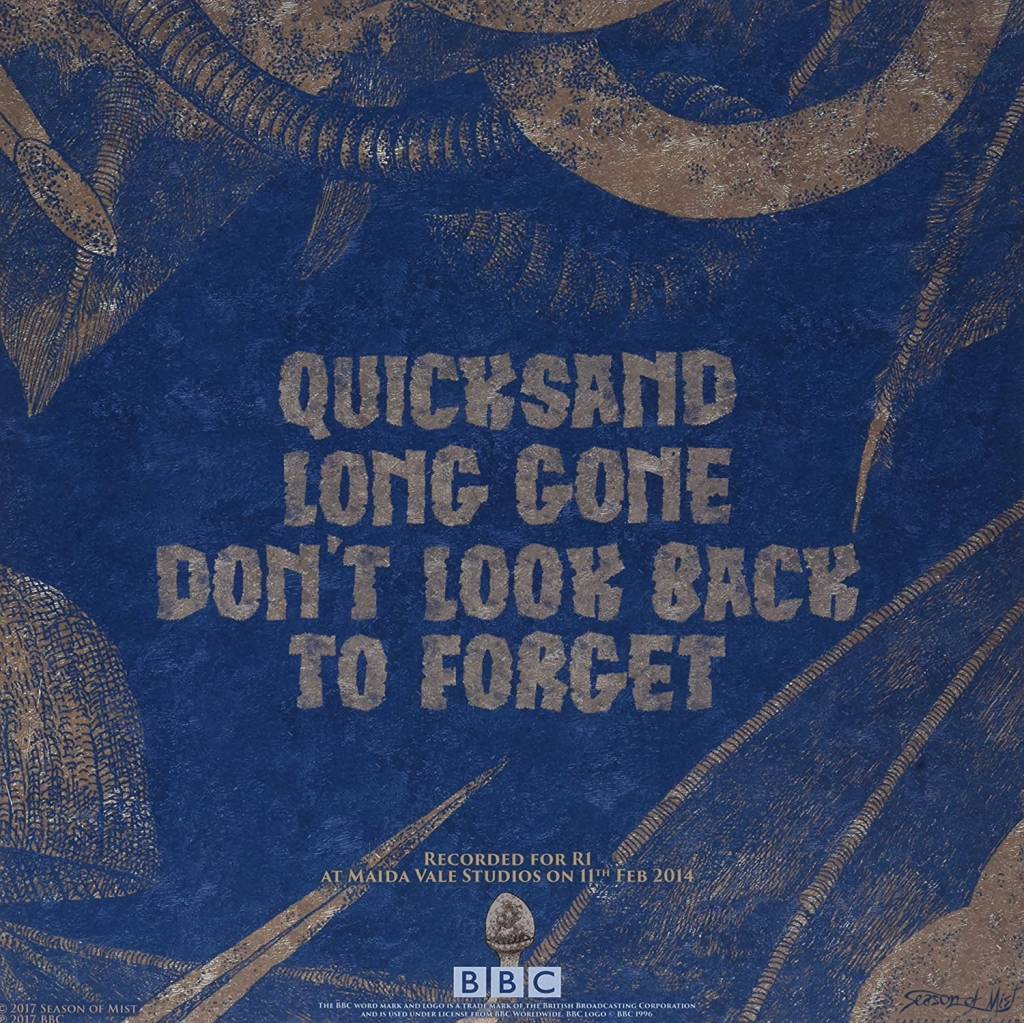 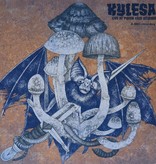 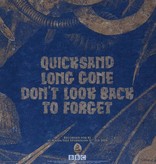 'Live at Maida Vale Studios' is a wonderful BBC recording that was made available in limited numbers as a tribute to KYLESA on Record Store Day 2017. The recording took place on February 11th, 2014 under the stewardship of Daniel P. Carter, host of the fabulous Rock Show on BBC1. Many critics already compare Carter to the legendary John Peel and his sessions have become milestones in radio history. The exclusive performance of KYLESA easily vindicates such claims. Four excellently recorded tracks show the American sludge rock torchbearers at their best.