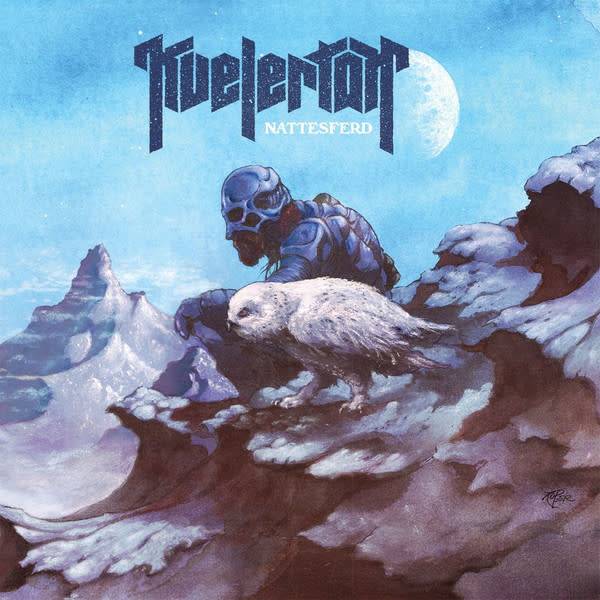 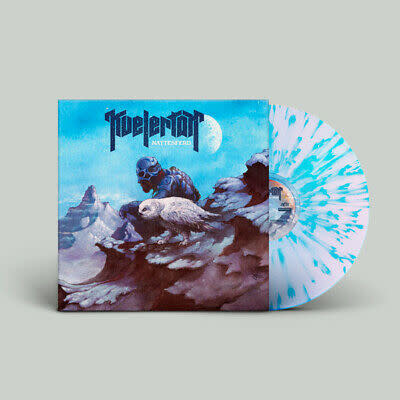 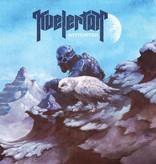 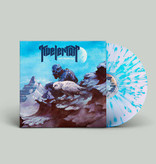 Recorded live in Oslo, Norway's Amper Tone Studio, NATTESFERD is produced by Kvelertak and mixed / engineered by Nick Terry (Lindstrøm, Turbonegro, The Libertines). It is the first of Kvelertak's albums to be recorded in their home country of Norway.