KRS-One - I Got Next 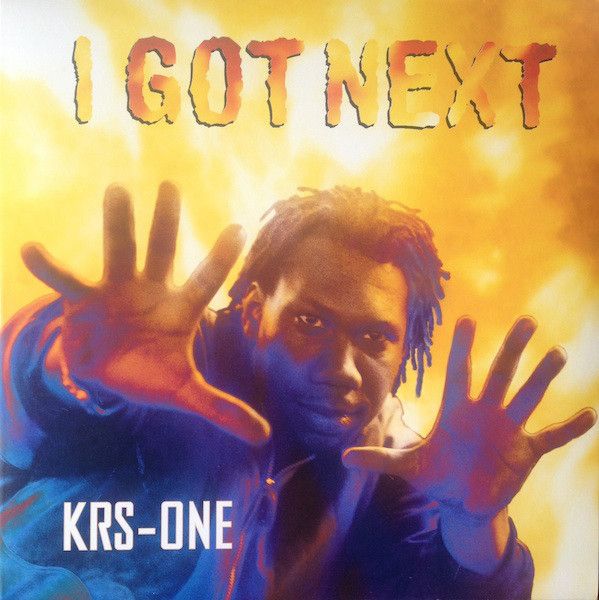 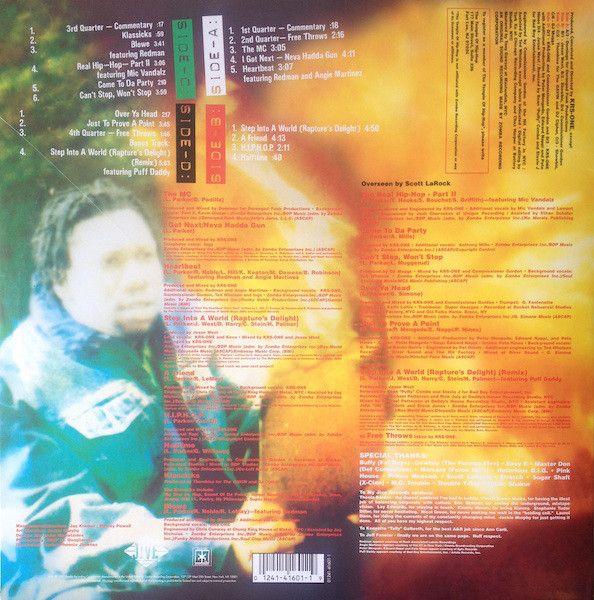 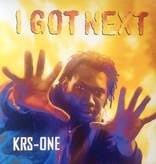 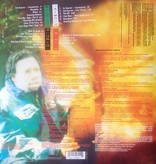 I Got Next is KRS-One's third official solo album. The album sold 94,000 copies first week and it peaked at #3 on the Billboard 200 chart. It remains his best-selling album to date, receiving the RIAA certification for Gold-level sales.

Phat Kat used a lyrical excerpt from "A Friend" for his 2007 J Dilla-produced single "Don't Nobody Care About Us" from his album Carte Blanche.