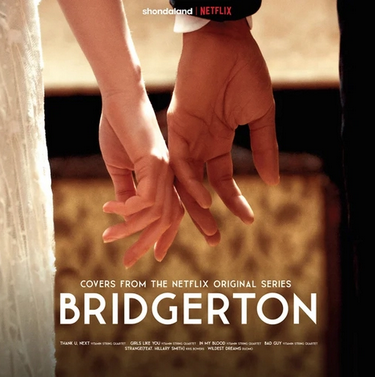 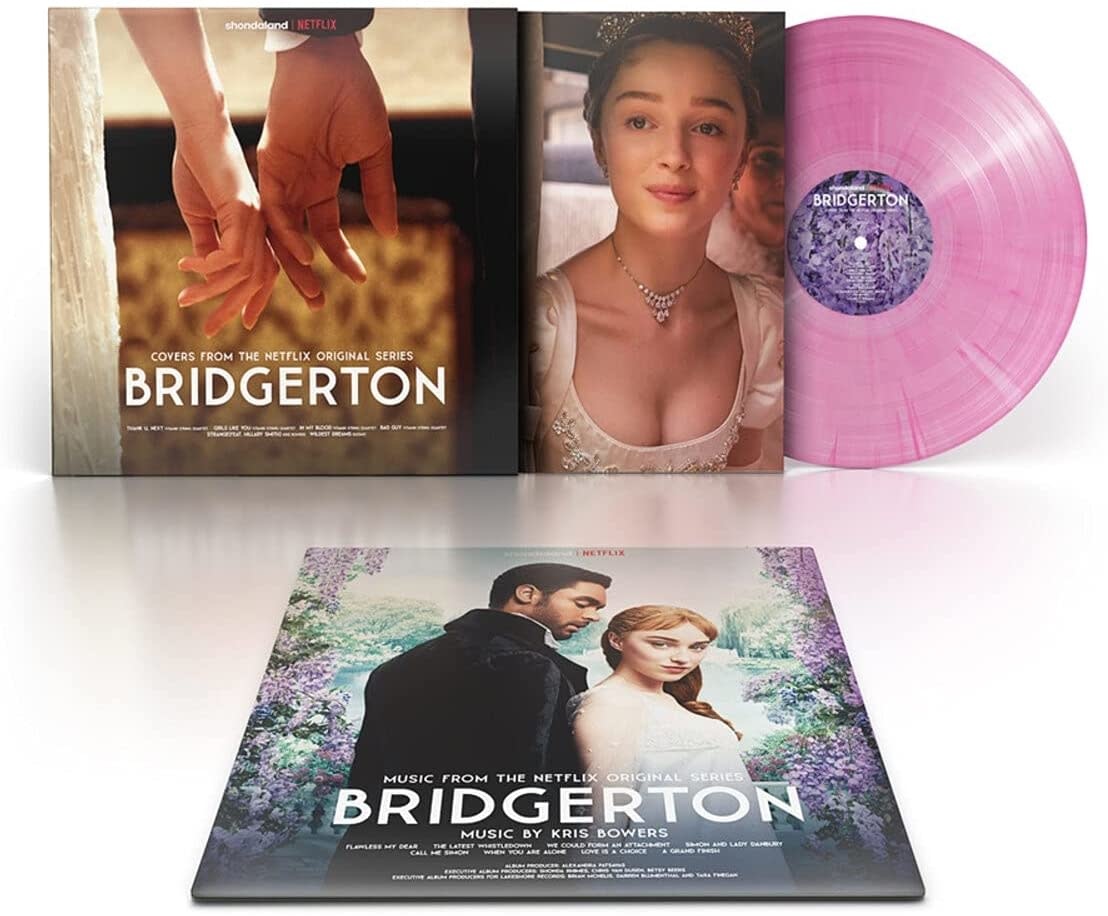 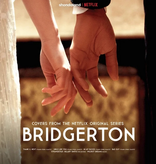 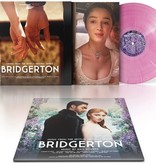 Wealth, lust, and betrayal set in the backdrop of Regency era England, seen through the eyes of the powerful Bridgerton family.

Vitamin String Quartet is a series of string quartet projects developed and produced by CMH Label Group. They have released 300+ albums and amassed 1.5 million music streams every week and over 1.4 million monthly listeners on Spotify.