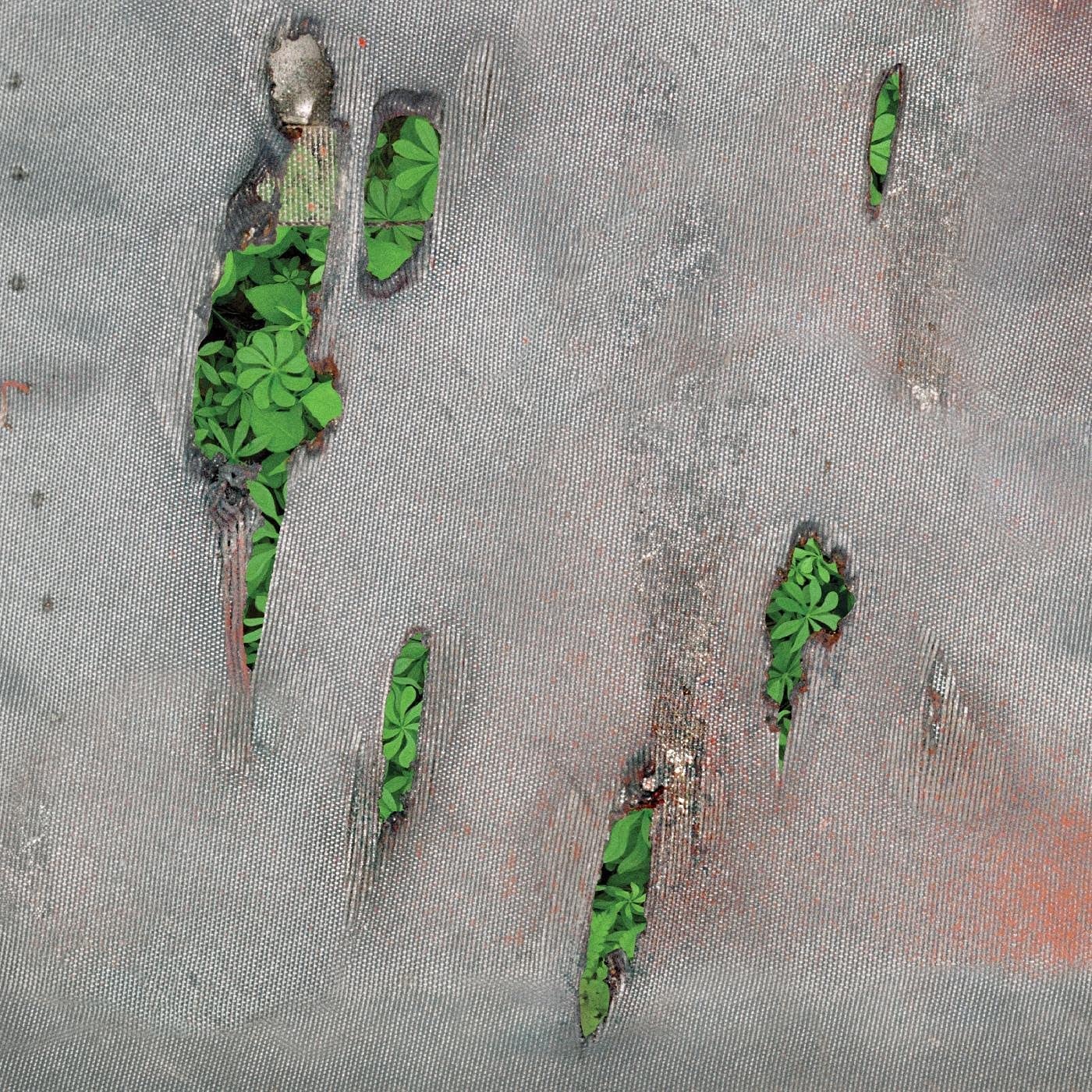 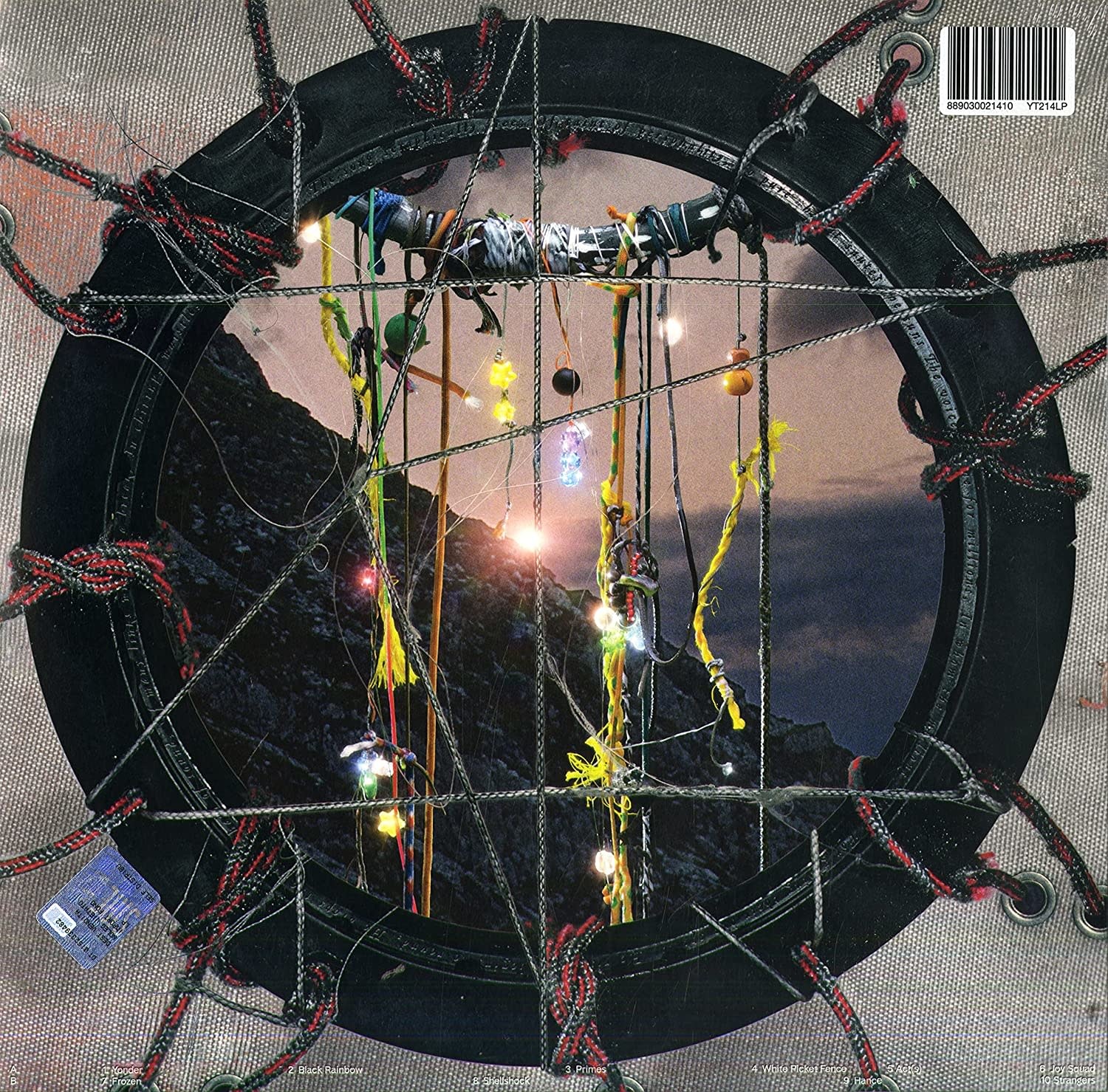 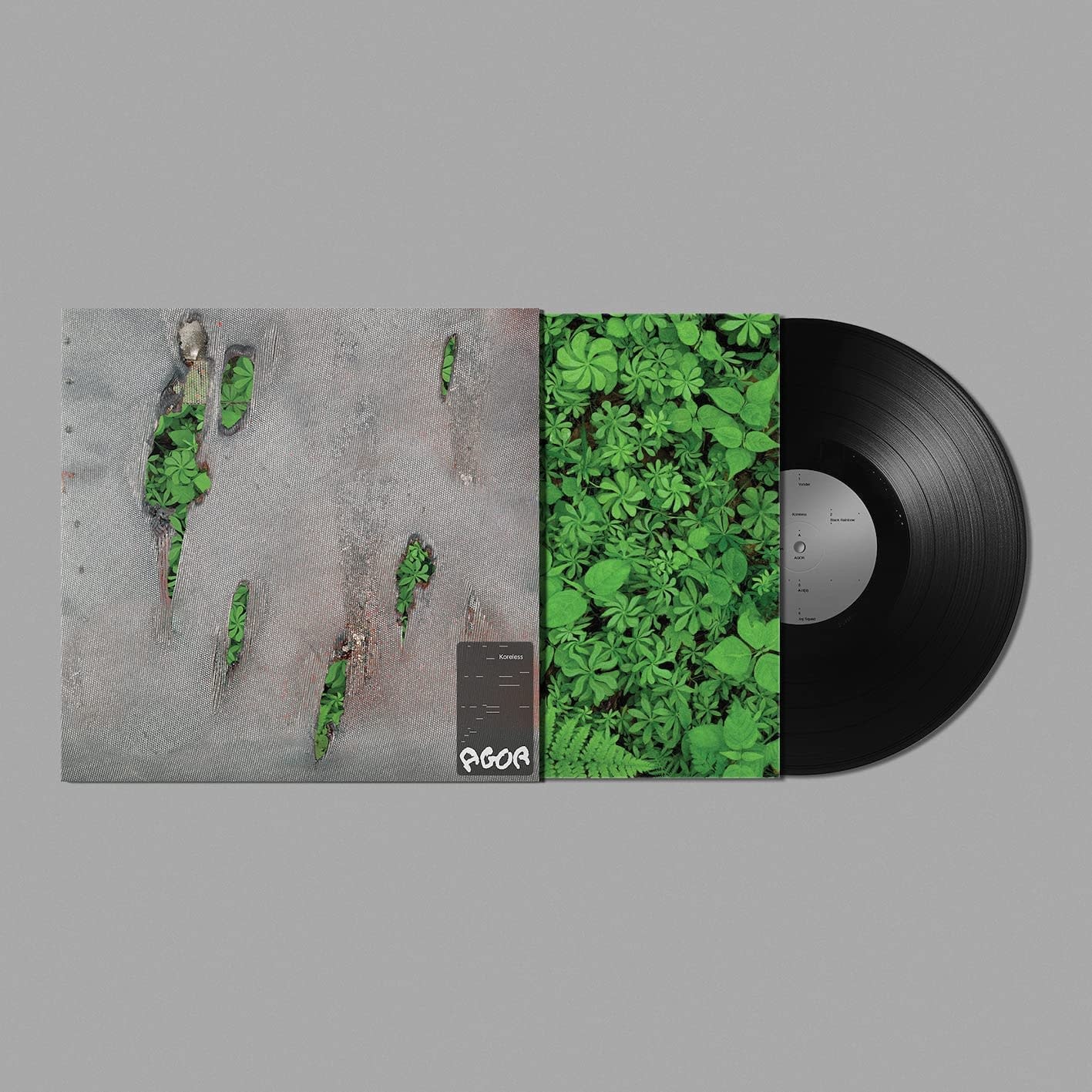 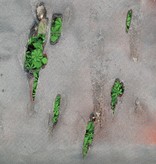 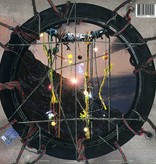 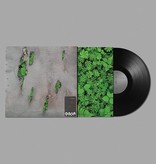 An album over five years in the making, Welsh producer Lewis Roberts aka Koreless has finally released his much-anticipated debut alum Agor. The album features the singles "Joy Squad" and "Black Rainbow".

‘Agor’ is the Welsh word for open and it’s an apt name for a recording which exists at sensory thresholds, helping guide the listener from one realm to another less visited. It straddles various worlds of dance, ambient and contemporary classical while not sounding like an example of any of them.

After a series of startling early releases, including his debut EP in 2011, Koreless started working with the London based label Young, releasing collaborative work with Sampha and the game-changing Yūgen EP later that year, not to mention 18 months on and off working with FKA twigs on the critically acclaimed Magdalene album. Eventually he turned his attention to his debut album, which has, admittedly, taken much longer to finish than anyone had envisaged.

Agor is unlike any other record you’ll hear. It straddles the worlds of ambient and contemporary classical while not sounding like an example of either. The same sounds and techniques tend to recur across the album, giving it the feel of an interconnected suite. Roberts lavishes most of his attention on the human voice: shaving isolated syllables down to a hair’s breadth, then layering them in sync with equally infinitesimal bits of synth and percussion, so that it feels like you are witnessing the ripple of molecules as they warm and cool.