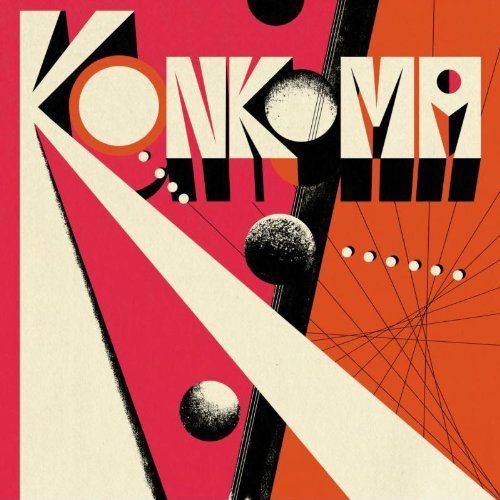 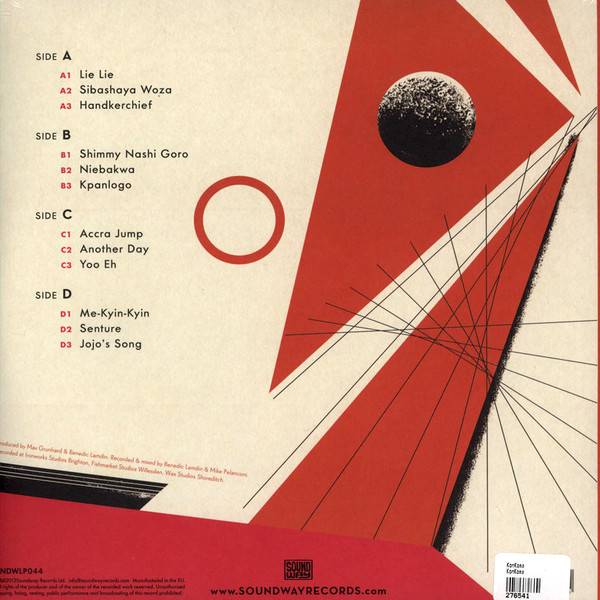 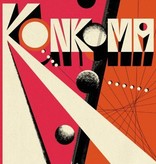 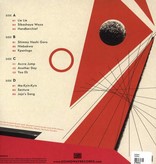 Rooted in 1970s Ghana KonKoma is the brainchild of saxophonist Max Grunhard and producer Ben Lamdin (Nostalgia 77). The idea was to create a band around two highly esteemed Ghanaian musicians - Alfred Bannerman and Emmanuel Rentzos. Both are mercurial talents who over the years have graced the stage with the likes of Bobby Womack, Hugh Masekela and Peter Green as well as being long term members of the Afro-rock band Osibisa. London based Afro-funk outfit KonKoma will release their self-titled debut on Soundway Records on June 26th. Ghana was the first destination of Soundway’s acclaimed compilation series with Ghana Soundz Afro Beat, Funk And Fusion in 70’s Ghana.