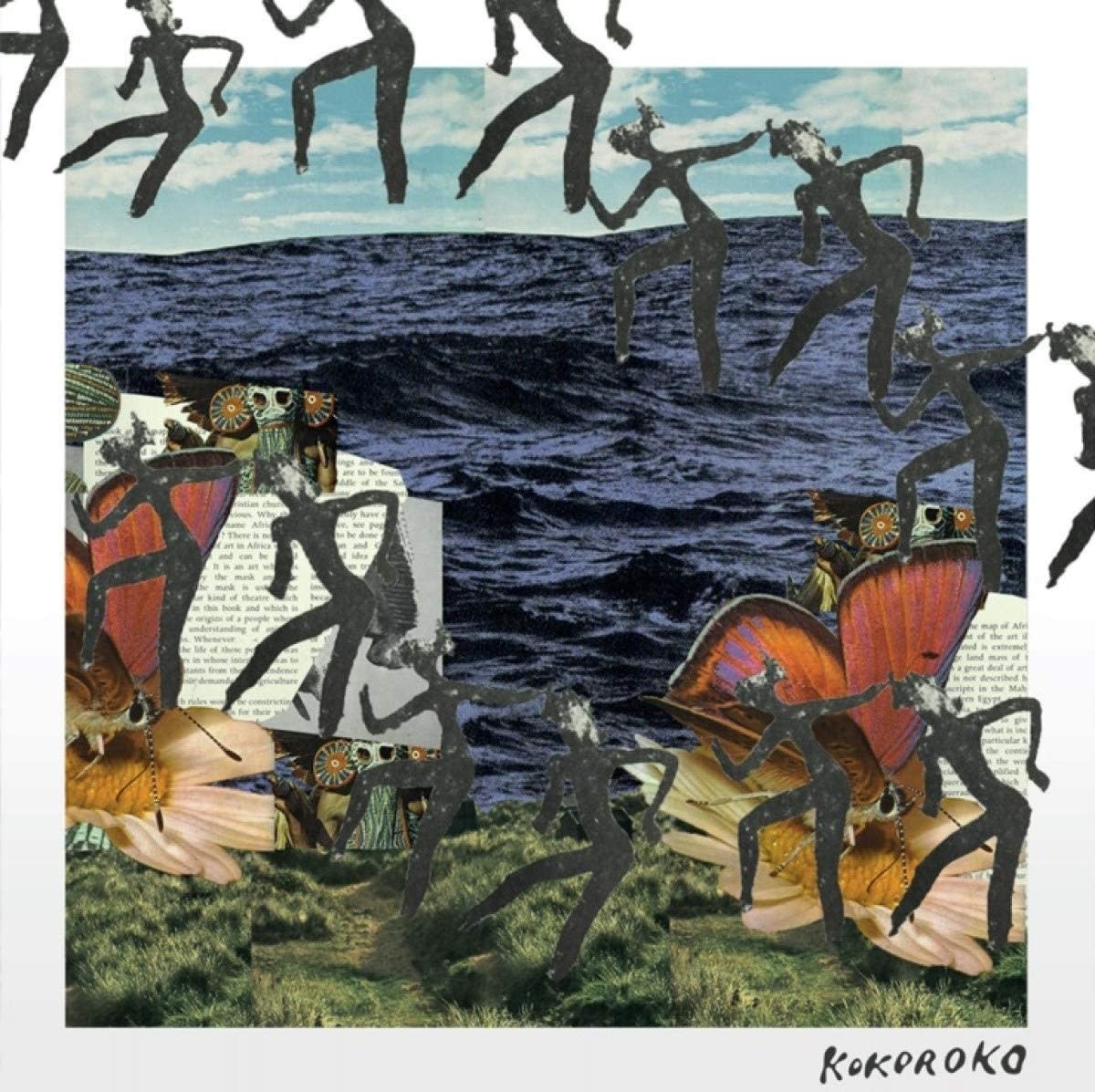 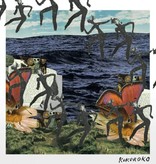 The afrobeat-inspired eight-piece drop their hotly-anticipated debut. A horn-fuelled, soul-shaking introduction to the young collective. Their first solo release after featuring on london jazz primer We Out Here.

Kokoroko are part of the thriving scene that’s grown out of london’s young, jazz-influenced musical circles. Led by bandleader Sheila Maurice-Grey, their self-titled ep is the group’s first solo release, following their early 2018 debut with Abusey Junction, a track that has gone on to accrue over 15 million plays on youtube and 2.6 million on spotify. Across the E.P’s four tracks, the eight-piece deliver on the promise of that memorable introduction, offering a bigger vision of their afrobeat-influenced, soulfully-imbued sound, west african roots shaded with inner London hues.