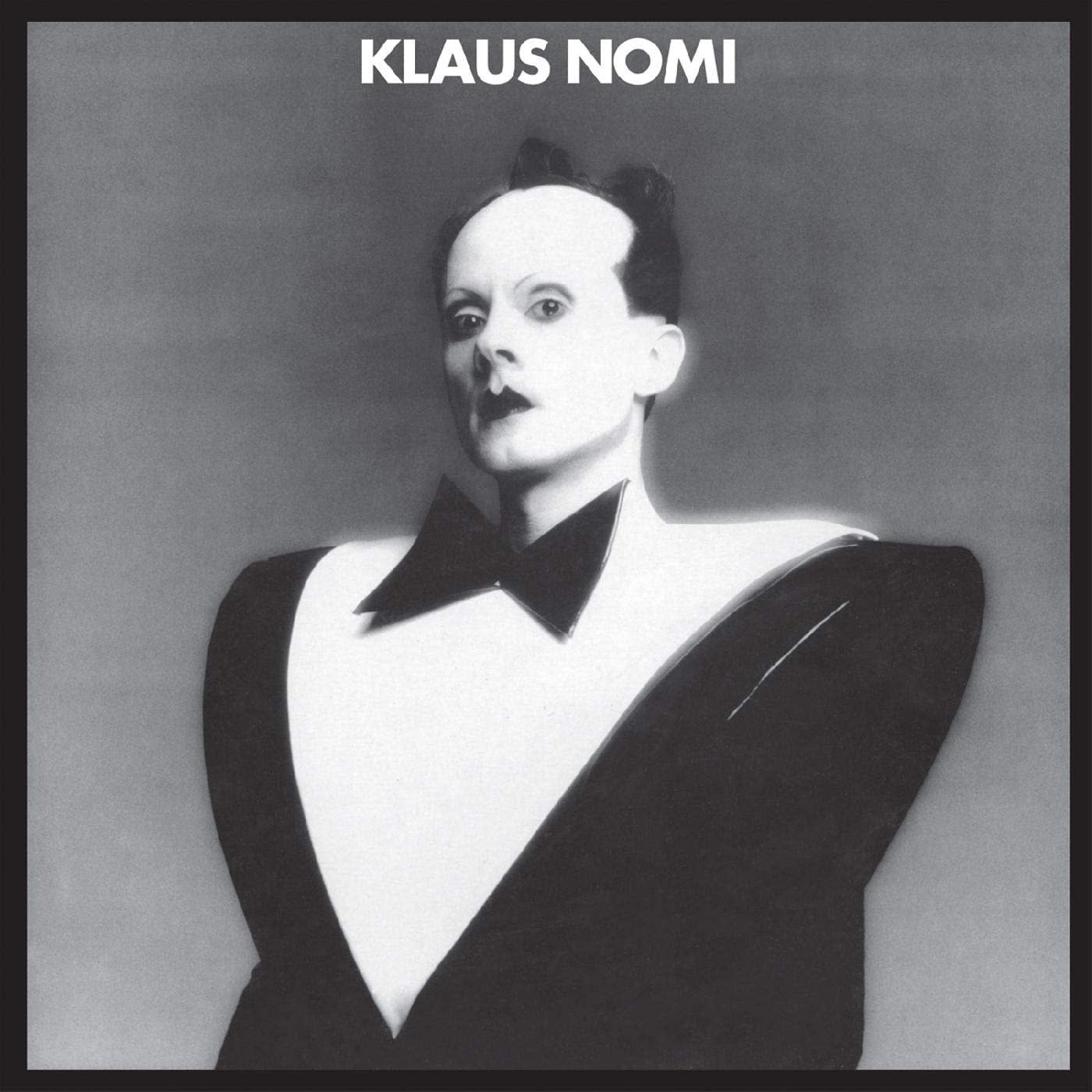 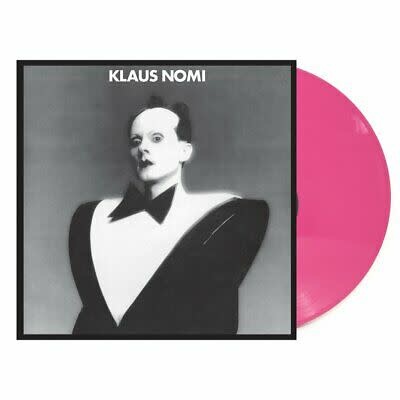 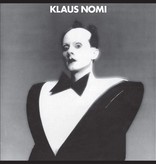 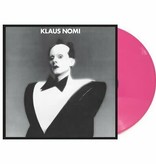 Klaus Nomi was a fixture in the late-‘70s NYC East Village performance art scene, but his big coming-out party was when he performed alongside David Bowie on Saturday Night Live in 1979. It wasn’t easy to out-alien The Man Who Fell to Earth, but Nomi’s demented harlequin act complete with plucked, Elsa Lanchester-like eyebrows, whiteface and widow’s peak—not to mention a pink poodle doll pal —pulled it off (Nomi often claimed he was from outer space). That got Nomi signed to RCA, where he recorded two studio albums (and adopted the oversized plastic tux that Bowie wore when he sang “The Man Who Sold the World” ON SNL) before succumbing to AIDS in 1983 at the age of 39, one of the first celebrities to die from the disease.

This is his 1981 debut record, generally regarded as his crowning achievement; it includes his signature “The Nomi Song,” as well as just-plain-weird cover versions of Lou Christie’s “Lightning Strikes” and Lesley Gore’s “You Don’t Own Me” that display the German countertenor’s incredible vocal range and uncompromising artistic vision. Throw in some startling performances of classical repertoire like Henry Purcell’s “The Cold Song” and Saint-Saëns’ aria to Samson and Delilah and you have a record destined to crash and burn commercially but to live on in cult classic-dom forever. Real Gone Music’s reissue features the original album art and inner sleeve; the vinyl comes in a limited hot pink vinyl pressing in homage to Klaus’ poodle doll!