KK's Priest – Sermons Of The Sinner 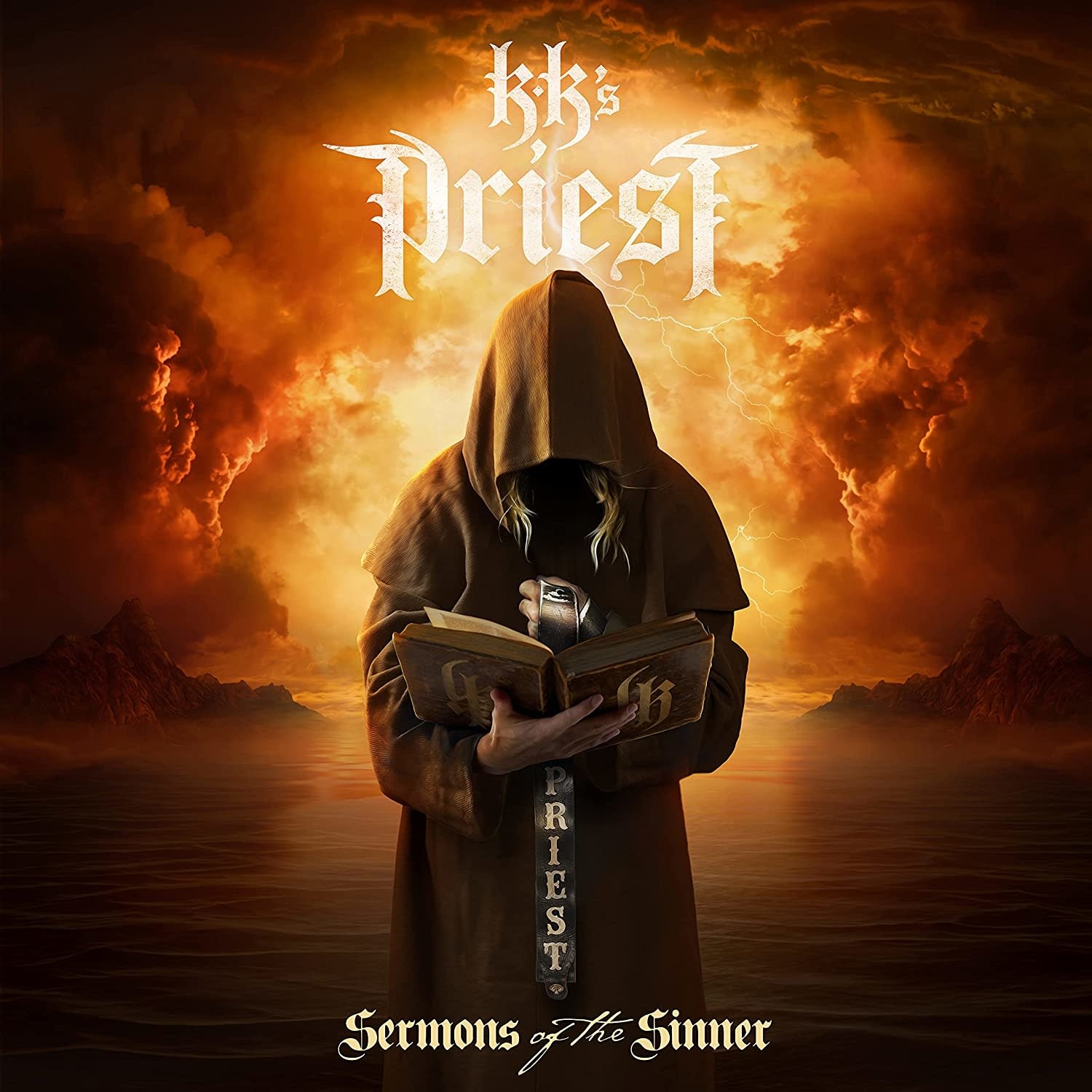 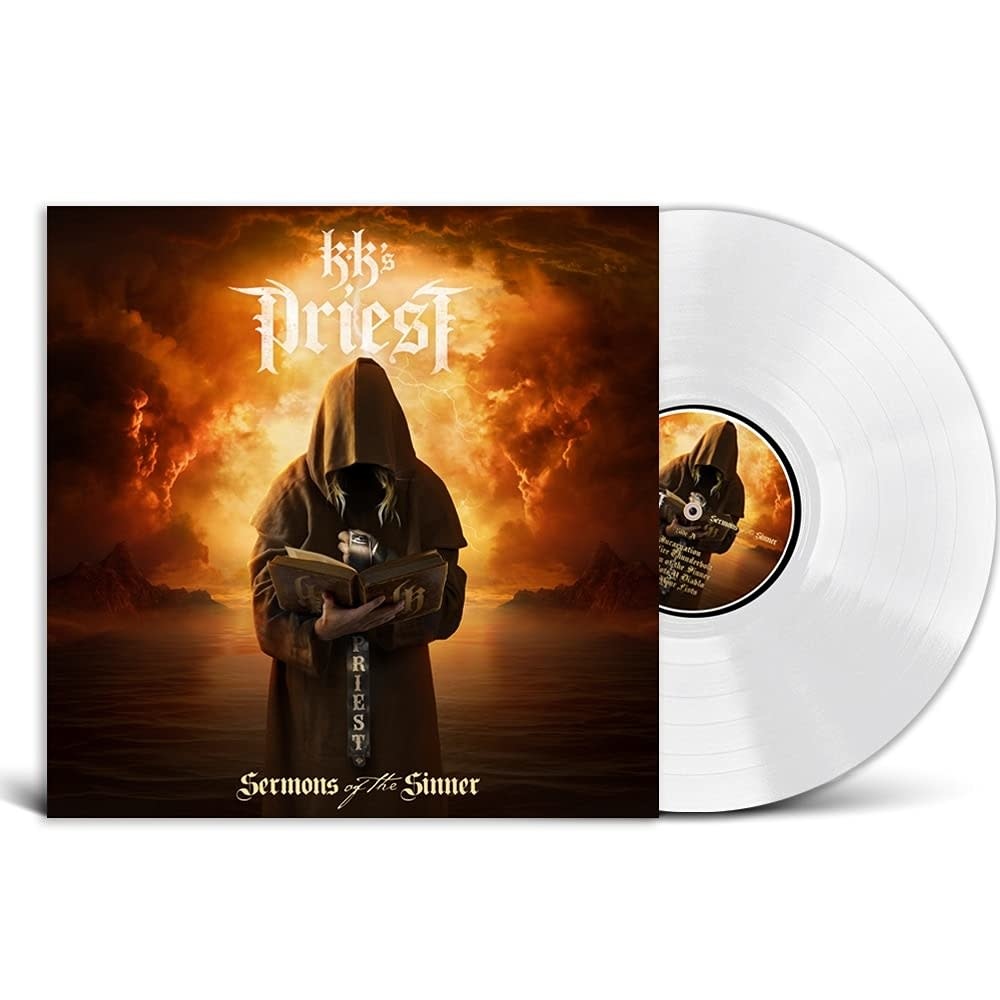 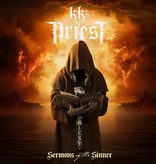 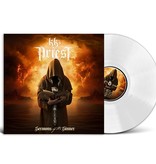 SERMONS OF THE SINNER is an incredible collection of future metal classics, sure to be one of the stand-out metal releases of 2021. K.K Downing's genre-defining guitar style helped establish Judas Priest's iconic sound and helped propelled them to one of the top Heavy Metal bands of all-time, earning numerous accolades including a GRAMMY in 2010 for "Best Metal Performance," a total of five GRAMMY nominations and multi-platinum and gold releases.