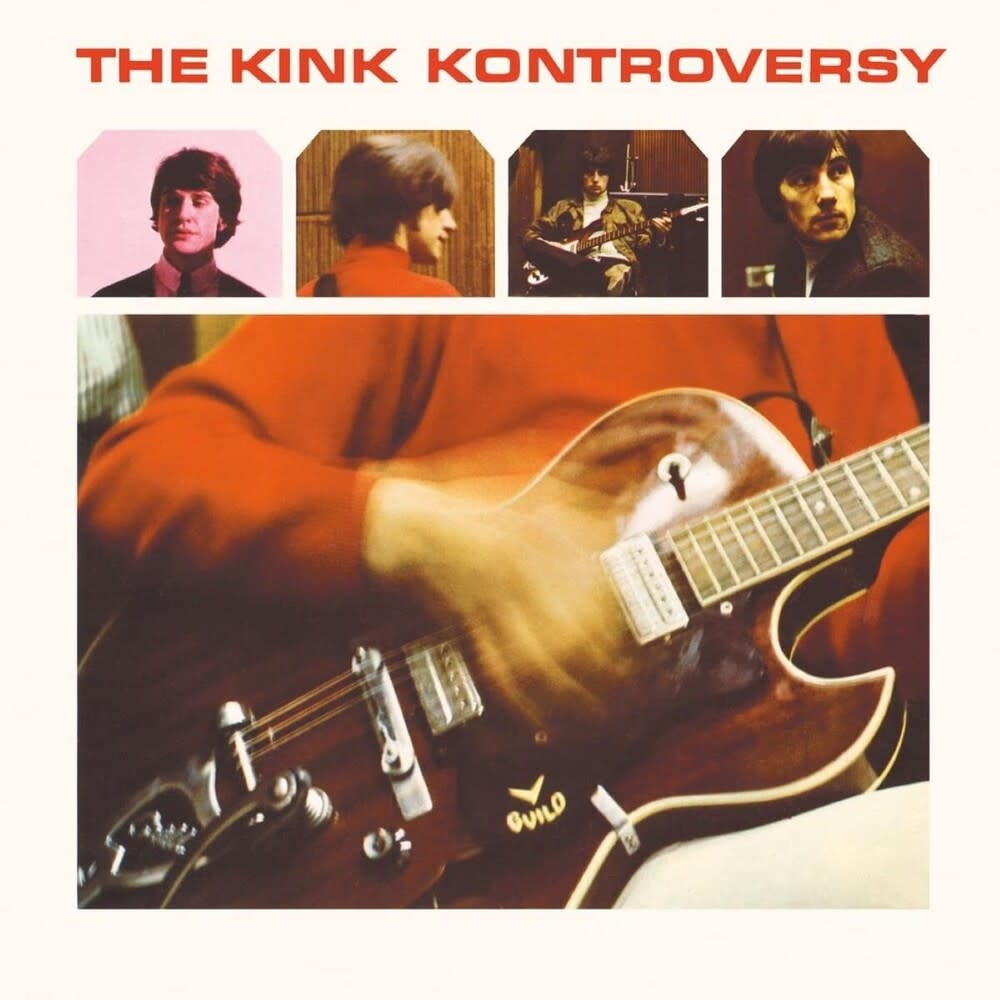 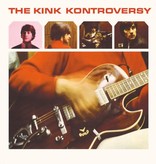 Originally released in 1965, The Kink Kontroversy is the pivotal album in The Kinks' career, the bridge from filler-laden early efforts like Kinda Kinks to the string of masterpieces starting with 1966's Face to Face.

Highlights include the hit single "Til the End of the Day", the third and last of the trilogy of similar riff-rockers that started with "You Really Got Me". But elsewhere Ray Davies shows his peculiar development as a songwriter with downright morose tracks like and classics like "Where Have All The Good Times Gone", "Ring The Bells" and the pointedly sarcastic "I'm On An Island".