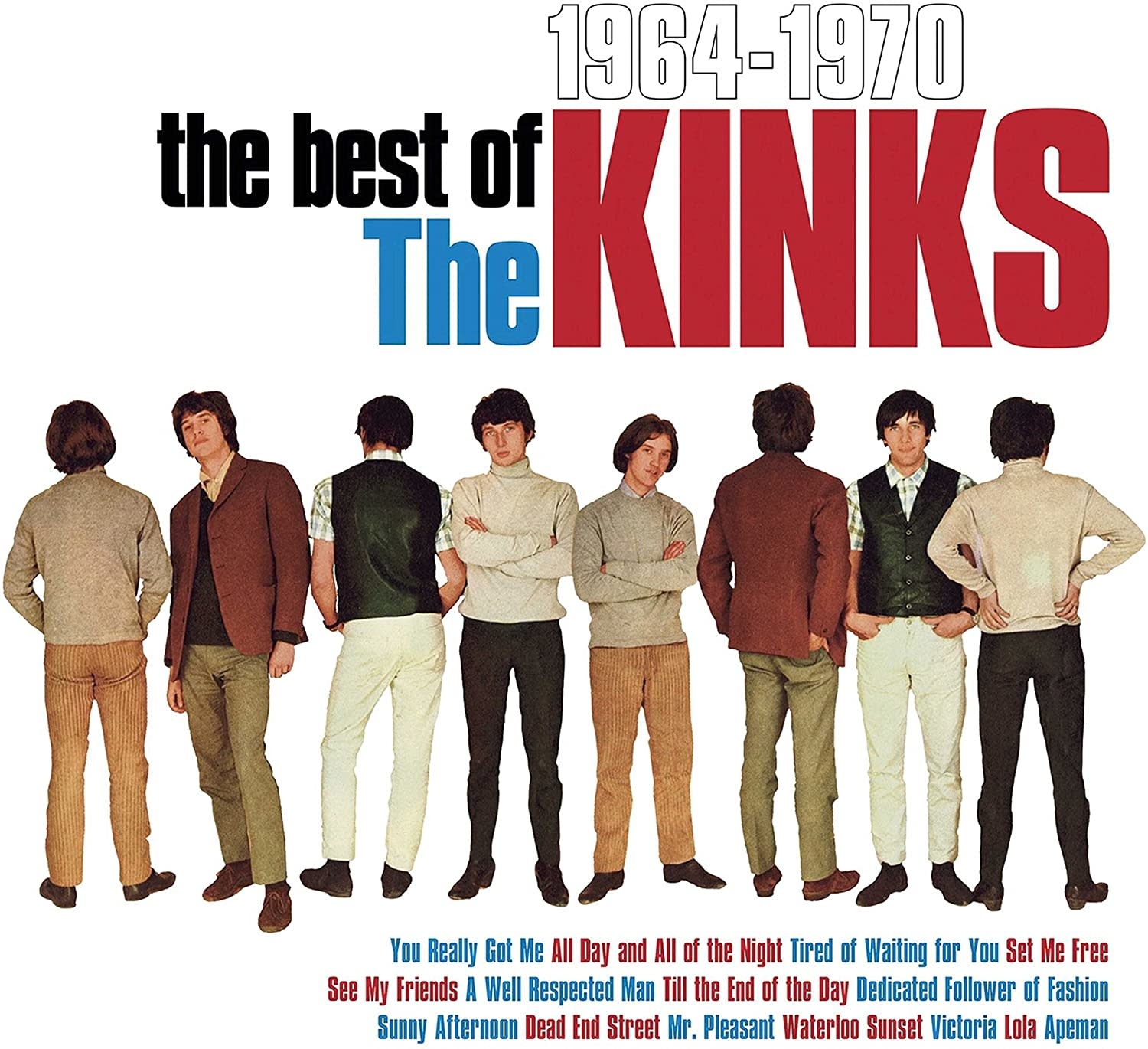 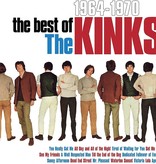 The Kinks were formed in Muswell Hill, North London, in 1963 by brothers Dave and Ray Davies. They are regarded as one of the most important and influential rock groups of the era. The band emerged in 1964 during the height of British rhythm and blues and Merseybeat, and were briefly part of the British Invasion of the US until their touring ban in 1965. Their third single, the Ray Davies penned “You Really Got Me” became an international hit, topping the charts in the United Kingdom and reaching the Top 10 in the United States.