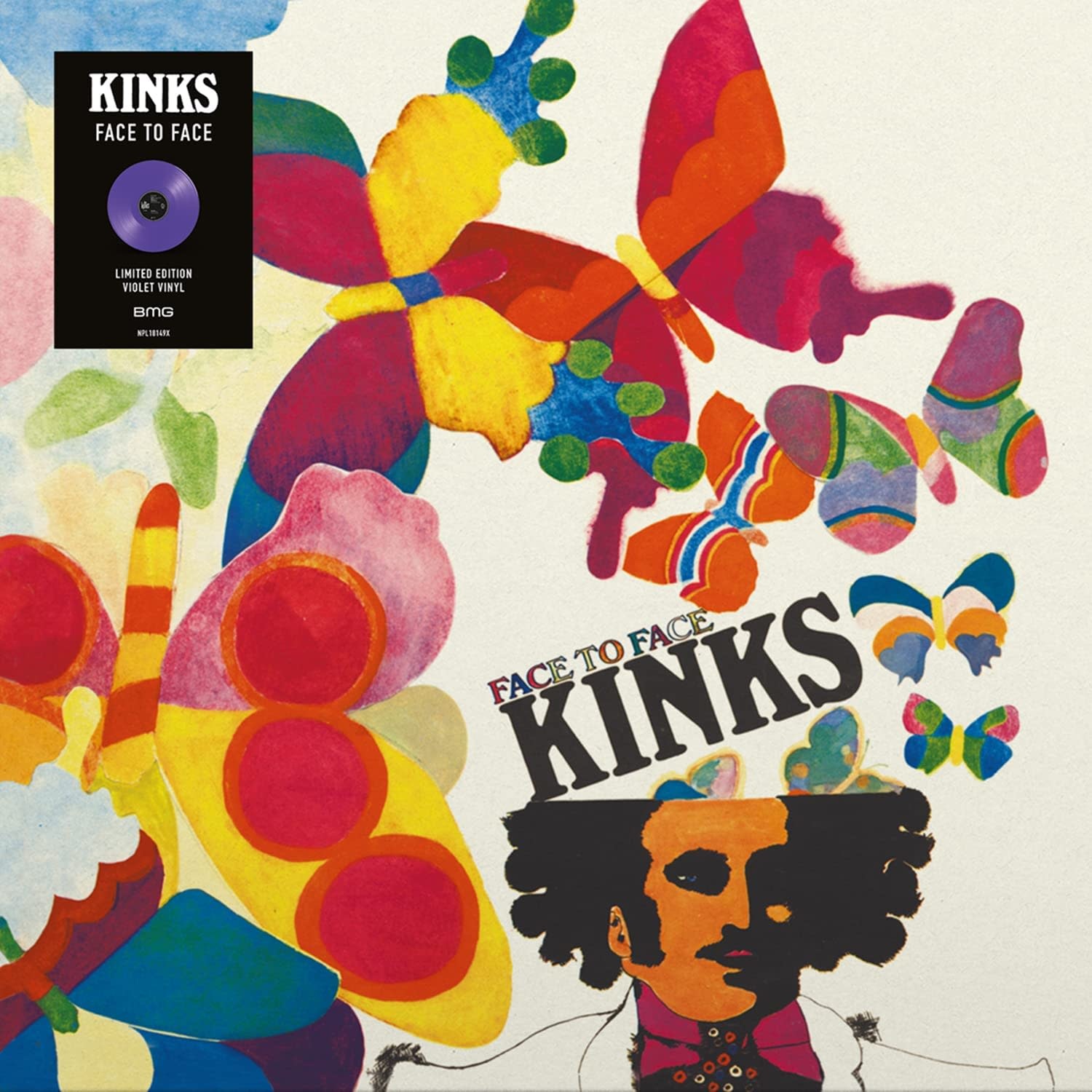 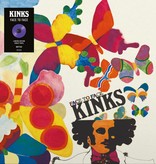 Face To Face, released in 1966 on Pye Records in the United Kingdom and on Reprise Records in the United States, is the fourth UK studio album by The Kinks. A major artistic breakthrough for Kinks' songwriter Ray Davies, the LP represents the first full flowering of Davies' use of narrative, observation and wry social commentary in his songs.

The album's songs are rife with Davies' sardonic wit, skewering the vapid Don Juan of "Dandy" and the self-absorption and hypocrisy of the wealthy elite on "House In The Country" and "Most Exclusive Residence For Sale".

Davies' humanity is also on display in tracks such as "Rosy, Won't You Please Come Home", an unusual 1960s pop song that sided with the plight of parents against the cruelty of a rebellious child (a true harbinger of the Kinks' growing affinity for unfashionable but timeless themes). Other highlights include "Sunny Afternoon", the world-weary "Too Much On My Mind", the foreboding "Rainy Day In June" and the Eastern-tinged, enigmatic "Fancy".