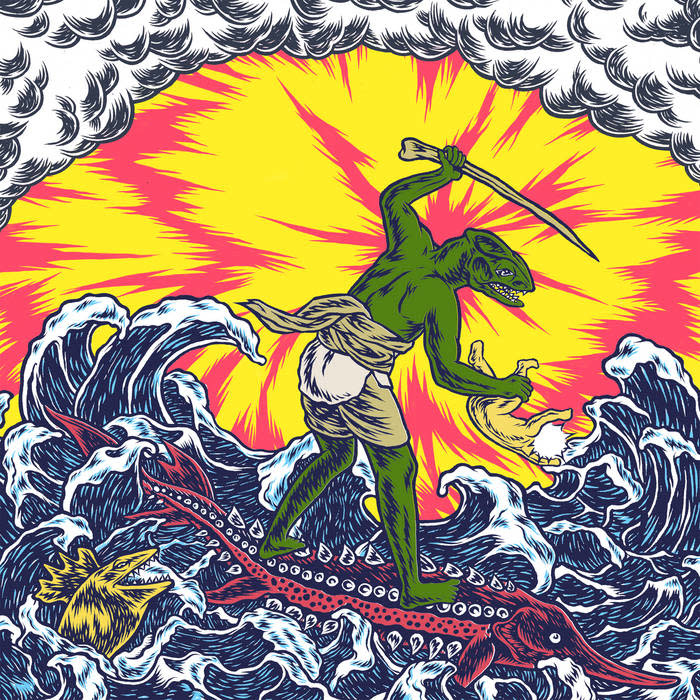 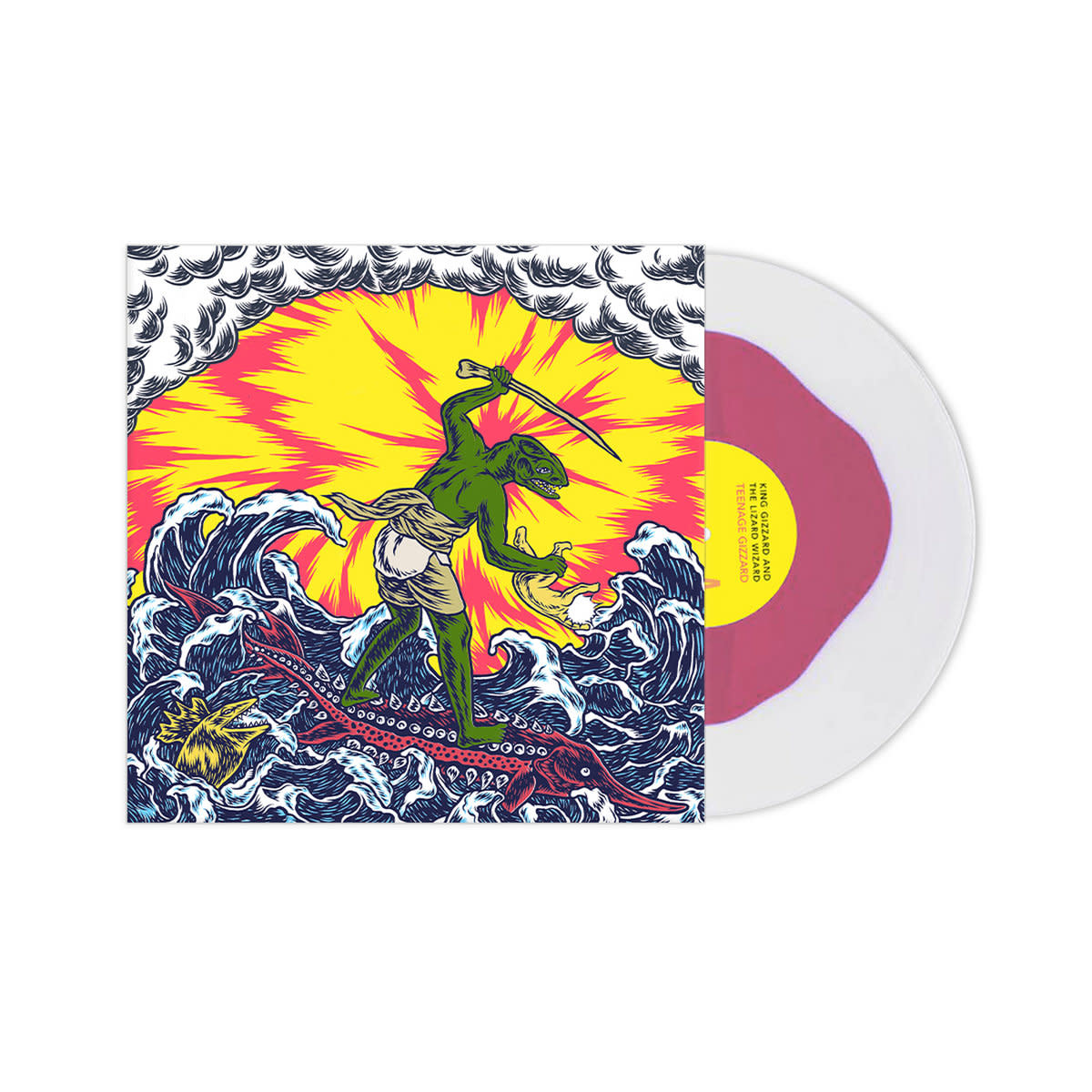 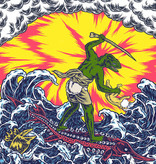 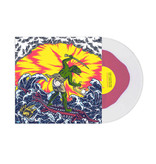 Teenage Gizzard is a compilation album featuring early recordings of King Gizzard & The Lizard Wizard, made between 2010 and 2011 in Victoria, Australia.

King Gizzard & The Lizard Wizard launched a Bootlegger Series with their 2017 release, Polygondwanaland, that saw a ton of really unique formats. When they announced a 2020 version with multiple options, We Are Busy Bodies decided they wanted to participate. Having seen the band many times and owning all of their records, they knew that if they wanted to participate, it would have to be unique.