King Gheedorah - Take Me To Your Leader

Home / King Gheedorah - Take Me To Your Leader 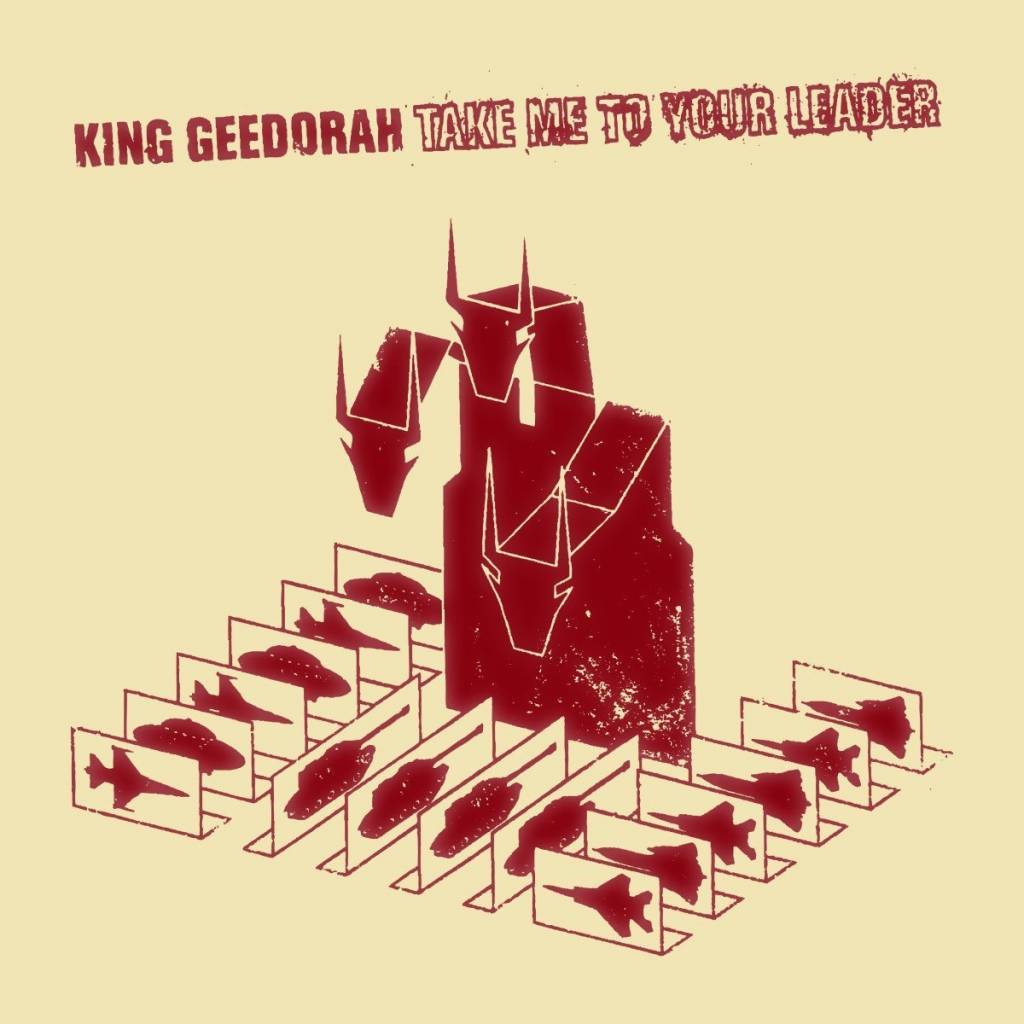 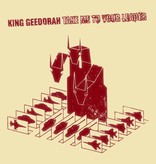 The King Geedorah project, unlike Doom's recent outing as Viktor Vaughn, finds MF almost exclusively behind the boards, comfortable with rocking the SP1200 and letting others turn out the mic. Only two tracks feature Doom rhyming, but at least one of them is an album highlight: Along with Mr. Fantastik's GZA-by-way-of Humpty Hump delivery and a sleazy, greasy blues guitar, Doom pushes "Anti-Matter" straight to the top of the heap.

Even without Doom's verbal skills, the roster here lives up to Metal Fingers standards, with nary a wack emcee in sight (compare that to a record like Peanut Butter Wolf's My Vinyl Weighs a Ton, which featured a few lightweights in the pack). Kurious (billed here as Biolante) sets the bar high on "Fastlane" with an unflappable and confident delivery that fits in amazingly well with the squealing guitar riff that forms the track's hook. In a rare moment of introspection, Hassan Chop does some ruminating on past mistakes and lost friends in "I Wonder", and it's to his credit that the song is affecting without tripping headlong into melodramatic cliché.