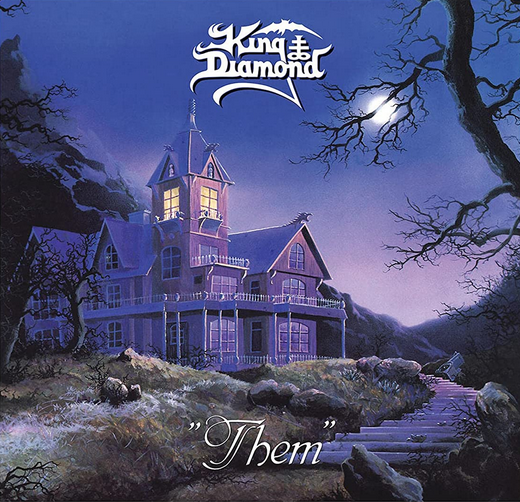 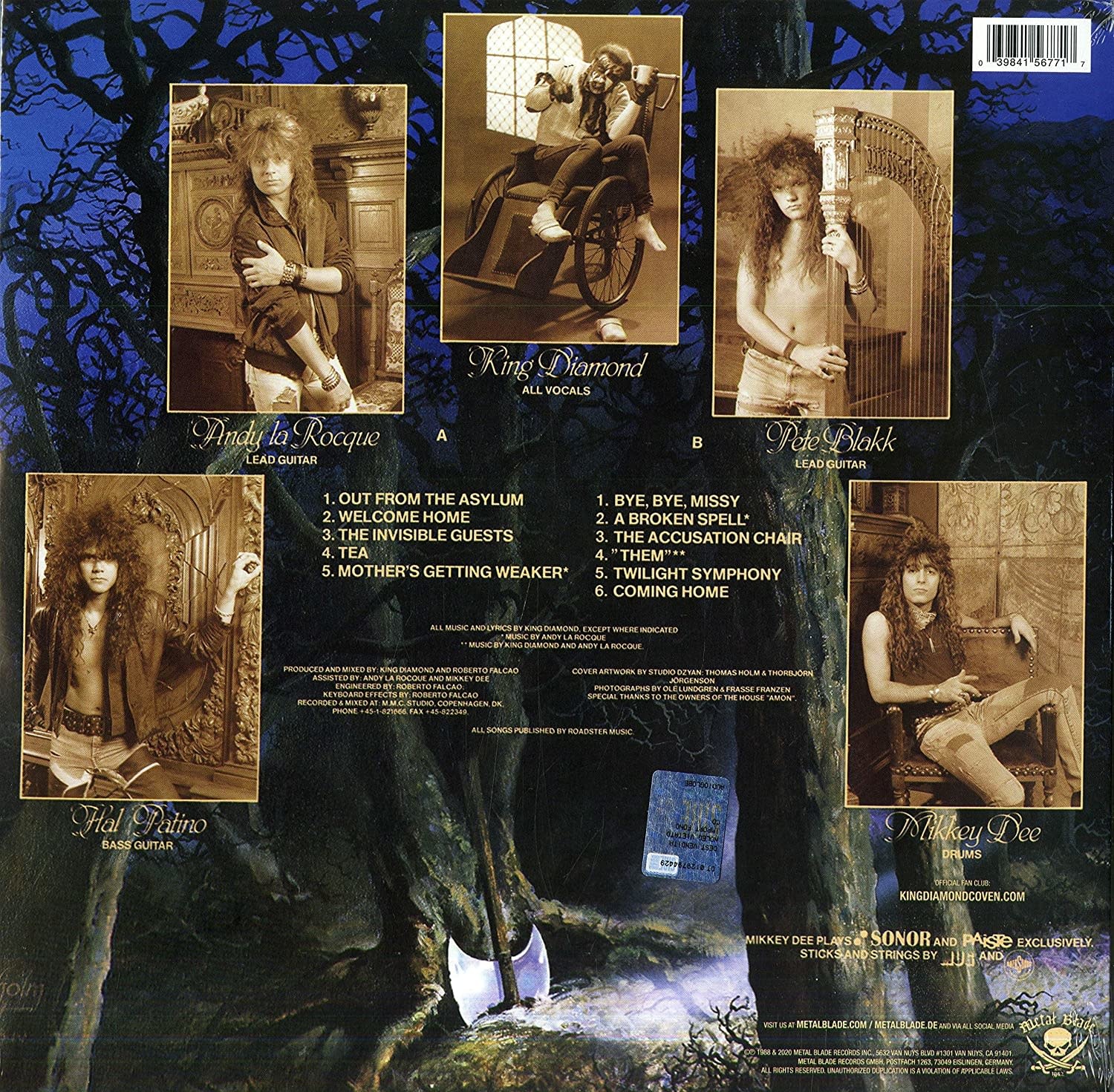 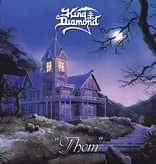 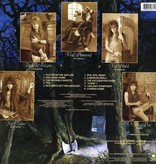 Released in 1988, Them is the third King Diamond album, and is the first album to feature guitarist Pete Blakk and bassist Hal Patino. It is the first of two fictional concept albums about King and his mentally ill grandmother, the second of these being Conspiracy.

King falls into a harrowing descent into madness via his grandmother and the voices in the House of Amon, known to the listener only as "Them". Whereas King's previous band Mercyful Fate was overtly satanic and occult, the King Diamond material was more fantastical and conceptual, though still with dark themes throughout.