Killswitch Engage – The End Of Heartache 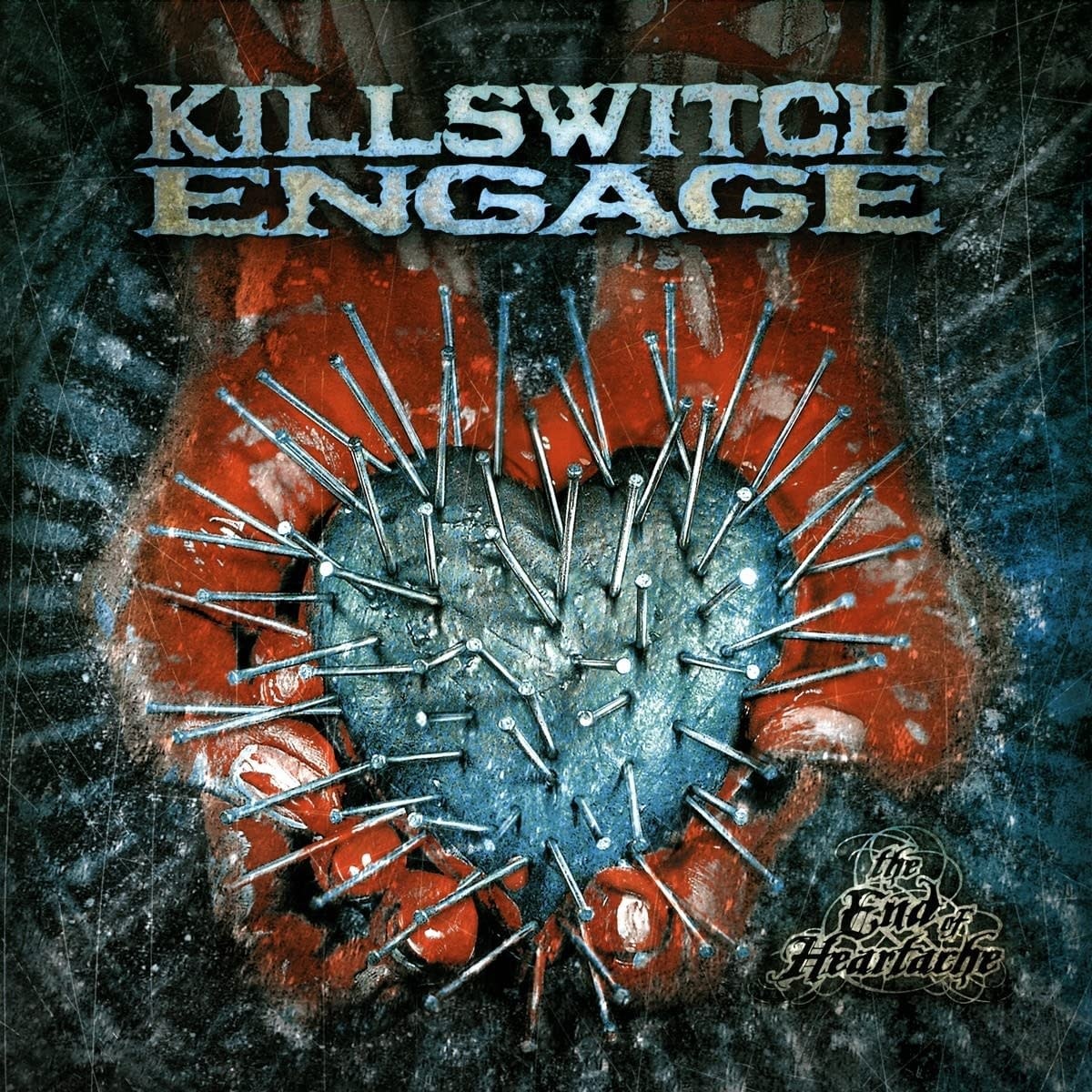 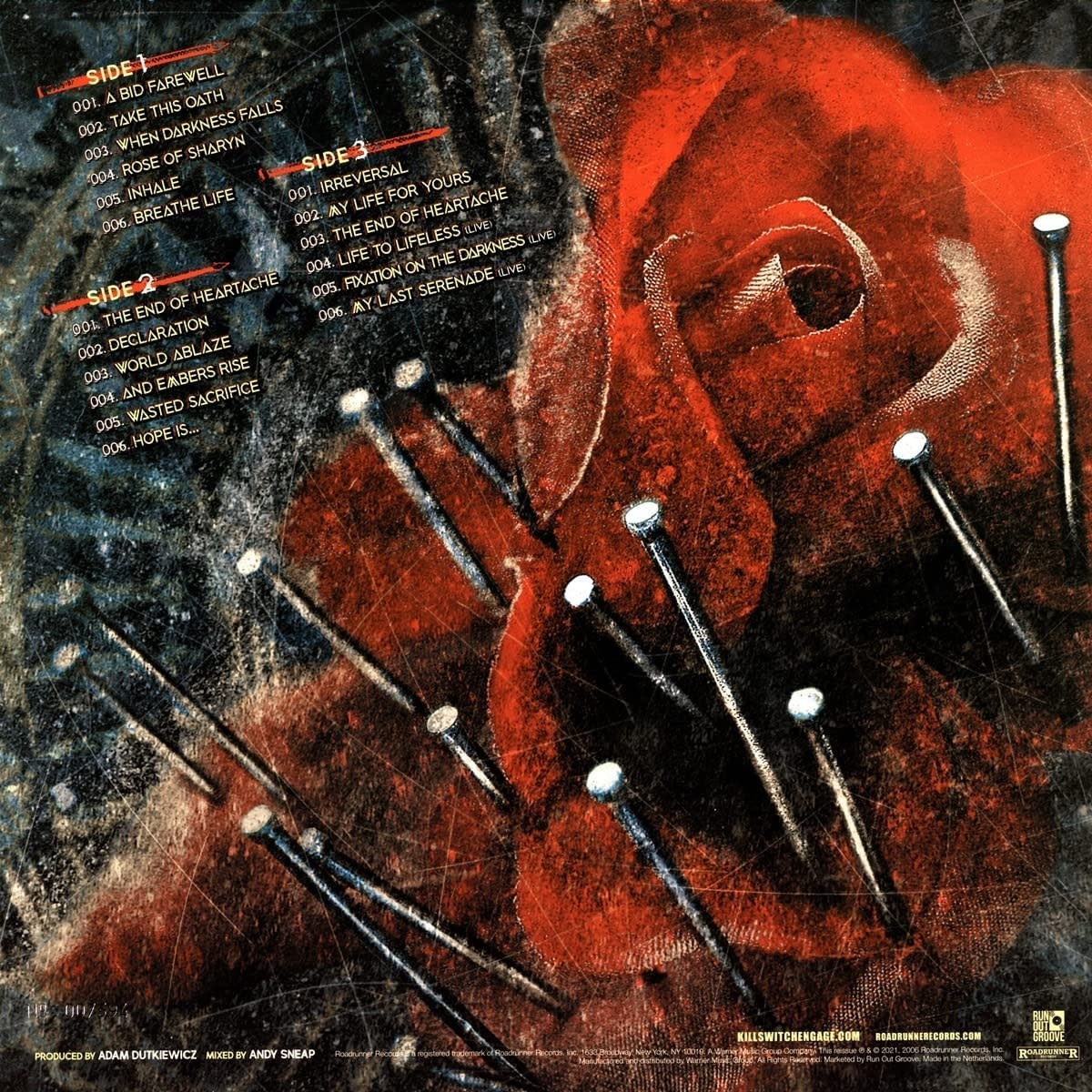 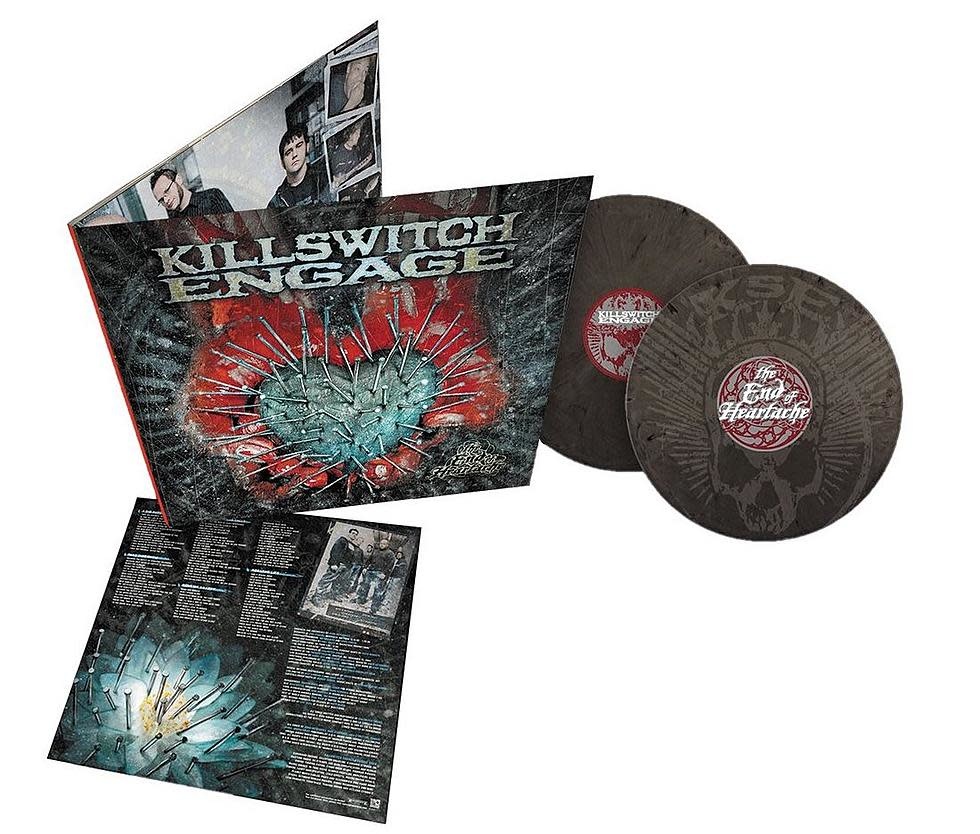 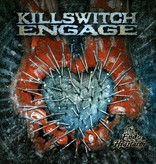 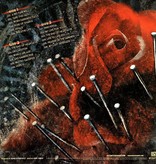 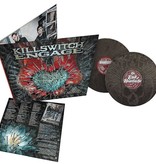 Killswitch Engage first shook the structure of heavy music upon climbing out of snowy industrialized Western Massachusetts in 2000. A musical outlier, the band pioneered a union of thrashed-out European guitar pyrotechnics, East Coast hardcore spirit, on-stage hijinks, and enlightened lyricism that set the pace for what the turn-of-the-century deemed heavy.

The End of Heartache is the third studio album by the American metalcore band. It was originally released on 2004 and is the first Killswitch Engage record to feature lead vocalist Howard Jones and drummer Justin Foley. The album has since gone on to be certified Gold in the US by the RIAA and Silver in the UK, by the BPI.

The group landed three consecutive Top 10 debuts on the Billboard Top 200 with Killswitch Engage (2009), Disarm The Descent (2013), and their career high best bow at #6 with Incarnate (2016). Along the way, the boys have shared stages with some of the biggest acts in the world and have sold out countless headline gigs in six continents across the globe.