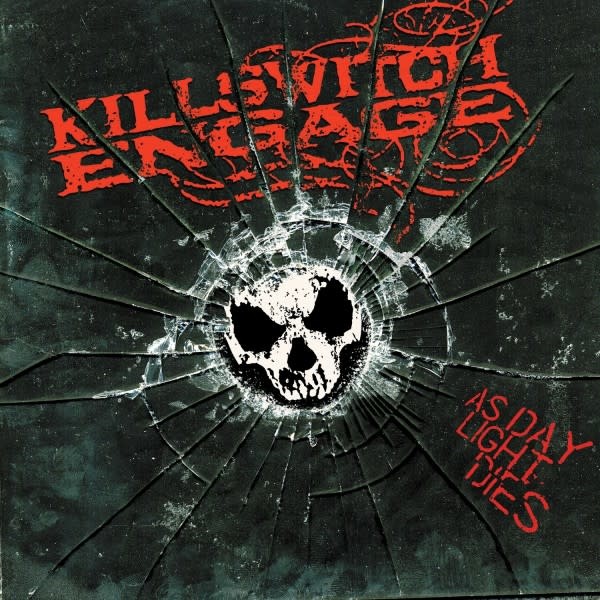 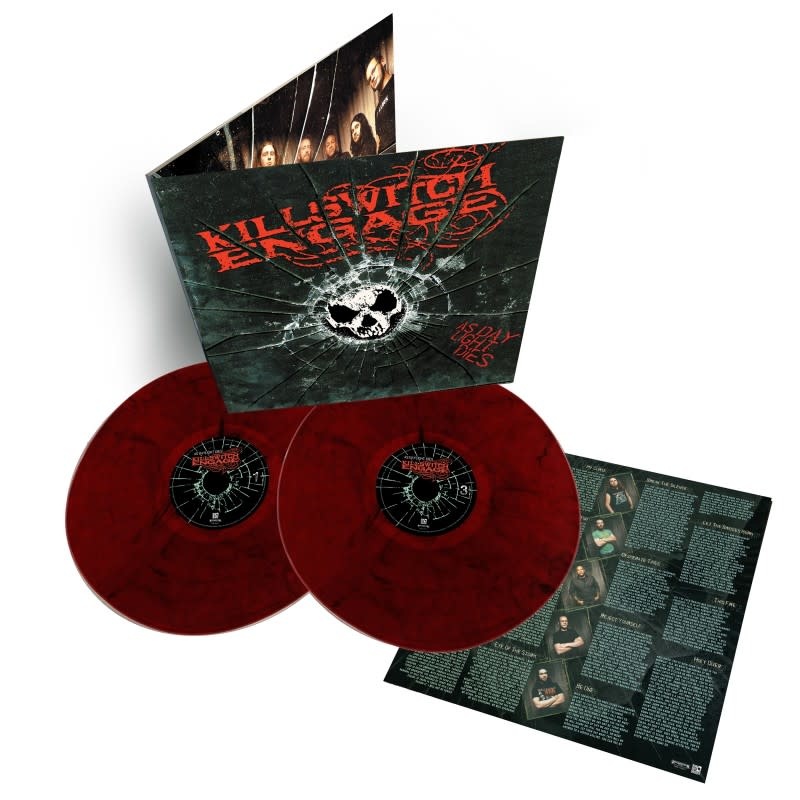 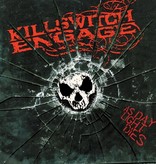 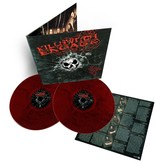 Recorded in 3 months, As Daylight Dies was released on November 21, 2006 and peaked at #32 on the Billboard 200 chart with 60, 000 sales in it's first week. The album proved to be one of the band's biggest. It entered the Australian albums chart at #29. Mixed by Dutkiewicz, the album received mostly positive reviews at the time. Thom Jurek at All Music Guide called it "a top five metal candidate for 2006 for sure." Decibel Magazine contributor, Nick Terry, said "To call As Daylight Dies addictive would be an understatement. That it outdoes it's already impressive enough predecessor could almost go without saying." A year later, the album had sold more than 500, 000 units in the US. The album's first single, "My Curse, " peaked at #21 on the Hot Mainstream Rock Tracks chart and is featured in the video games Sleeping Dogs, Guitar Hero III: Legends of Rock, Burnout Dominator and Burnout Paradise. The song "Arms Of Sorrow" peaked at #31 on the same chart.