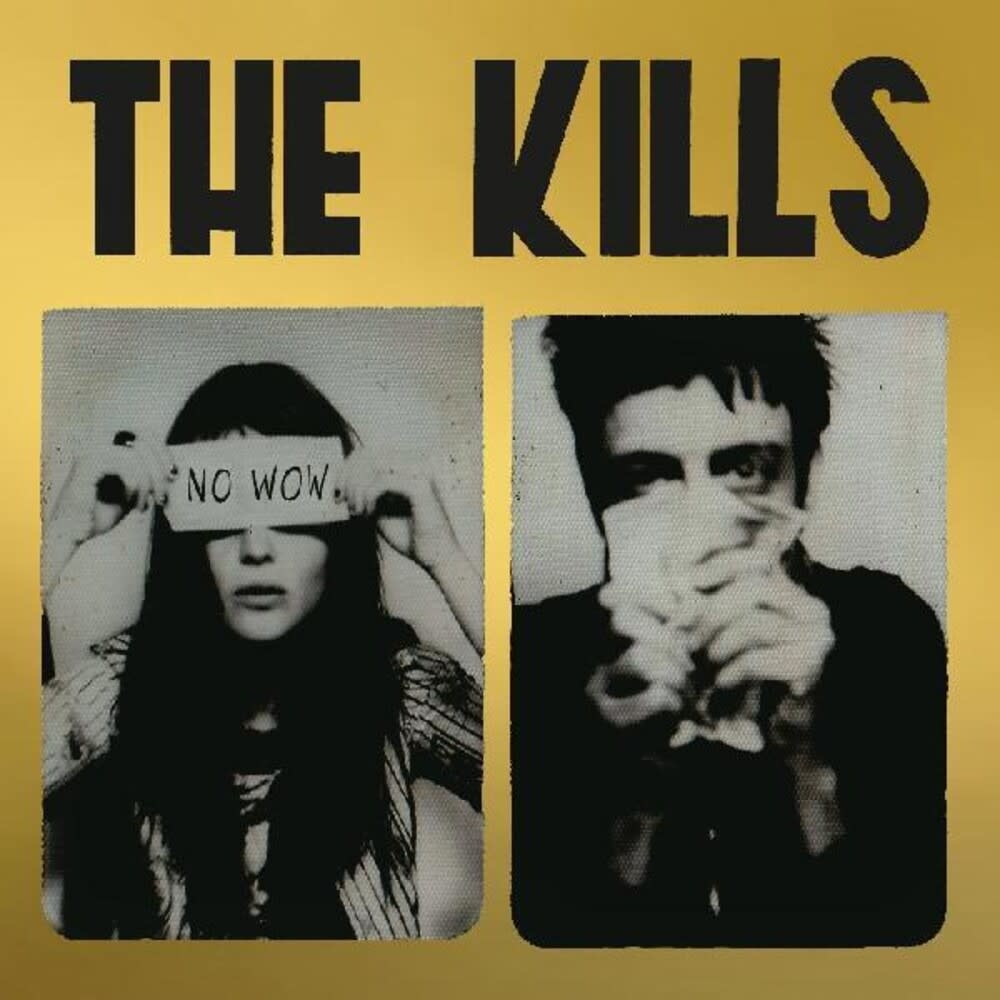 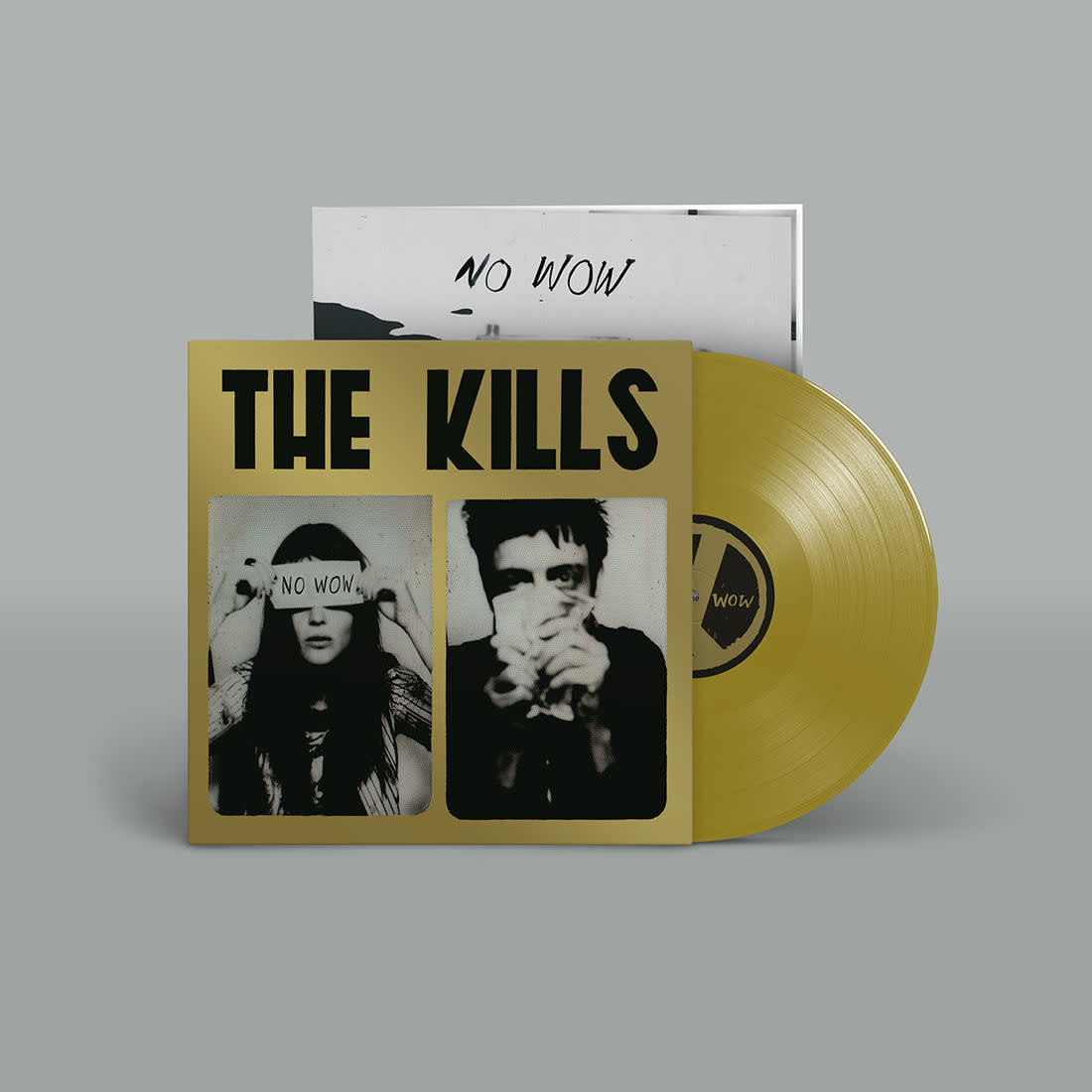 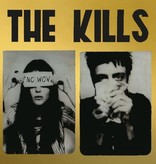 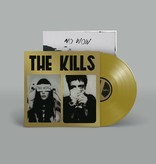 On their seminal second album, No Wow, The Kills established the ethos that would set the tone for their expansive career - capture the rawest emotions and sounds, and then push them to the furthest possible edge. The band is celebrating No Wow’s 15-year anniversary with a deluxe reissue featuring a fresh new mix by the multiple Grammy Award-winning Tchad Blake (The Black Keys, Fiona Apple, Arctic Monkeys) that brings new life to the 11 vivid tracks.